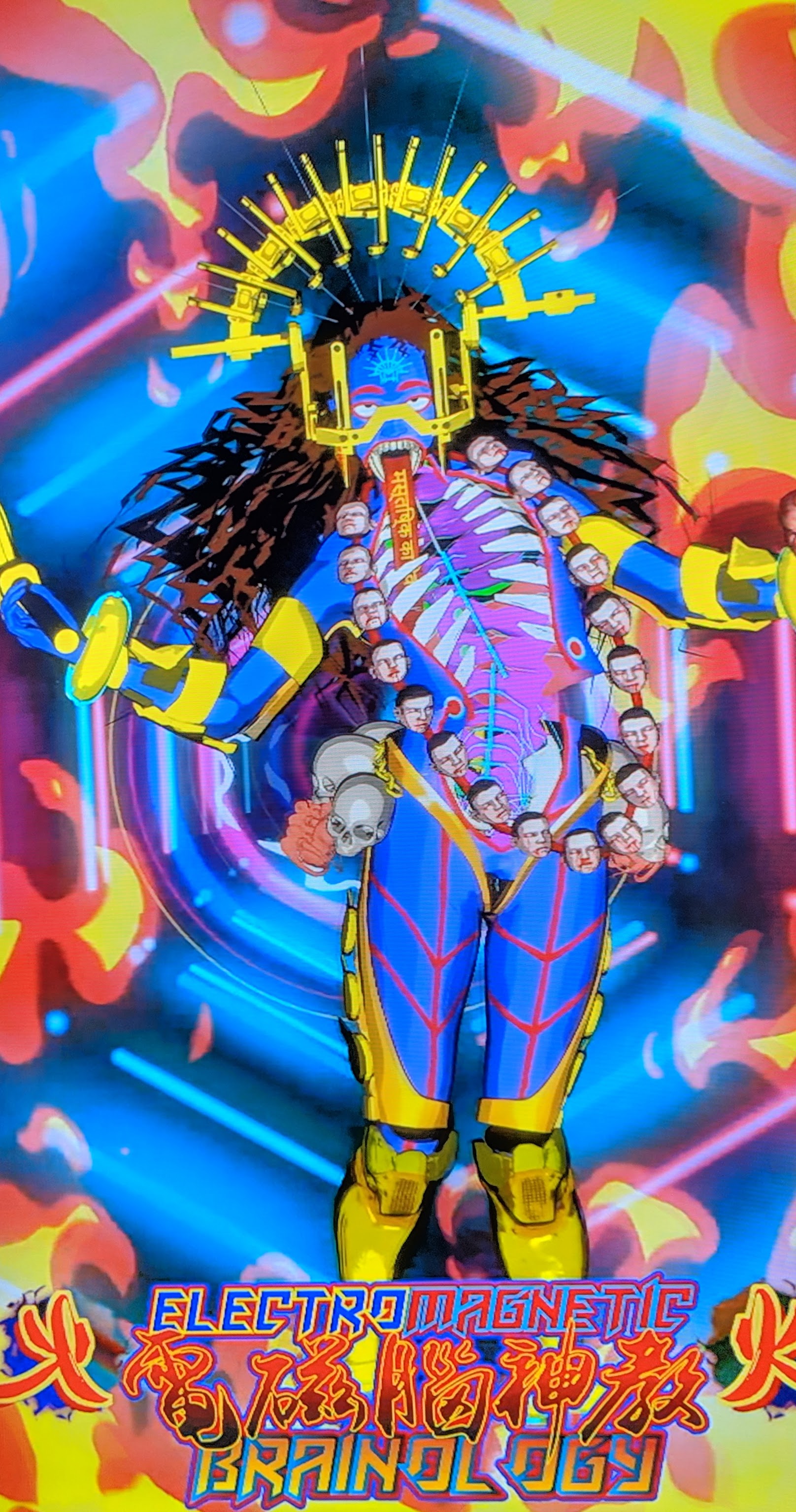 Though I’m not exactly sure what they are, the back laneway is full of these at the moment. Are they gumnuts? There’s lots of them, and I think they’re absolutely gorgeous. Should I pick one up and taste it? They look like they might make the basis for a tasty jam.

Either way, they’re a sign that autumn has arrived in Sydney. A couple of times in the last week, there has been a definite chill in the air. The chill that tells you that Easter is on the way, and before you know it, winter has arrived.

For me, it’s been a reasonably busy week, and a quieter weekend.

On Tuesday night, there was Swedish class.

On Wednesday night, “dinner” consisted of two servings of canapes. There was a work-related function with some interstate visitors, followed by a friend’s “surprise fiftieth birthday”. One of the great quotes from the night from my friend was “Just because you believe in social justice doesn’t have to mean you look shabby!!”.

Then on Thursday night, there was another work-related function at the Museum of Contemporary Art. It was such an awesome venue (with great views of the Harbour Bridge and the Opera House) for further drinks and canapese.

After such a busy week, I couldn’t wait to spend the weekend doing nothing much at all. My friend Sue and I had planned to catch up sometime this weekend. She also has a busy job which also involves a bit of after-hours activity, and so when we texted each other on Saturday, we both concluded Sunday was best, and Saturday was a time for sleeping in, and afternoon naps.

Finally, this afternoon, Sue and I caught up for a chat, and to see the latest exhibition of Sydney’s White Rabbit Gallery. There are some terrific works in the current exhibition, and these were my personal favourites.

I’m involved in my own art project at the moment. Waking up in the middle of the night to take photographs of the construction of the light rail. As much as people see what’s happening in the daytime, I think the night-time construction work is also very interesting.

Another local project I’ve been involved in, the story telling project about Surry Hills http://surryhillsandvalleys.com has become a regular feature in the Urban Village magazine, and this month they’ve featured my profile. Hopefully I don’t sound like too much of a dick.

Anyhoo, I must go. The washing machine has just finished its’ cycle, and there’s further laundry to do for the week ahead.