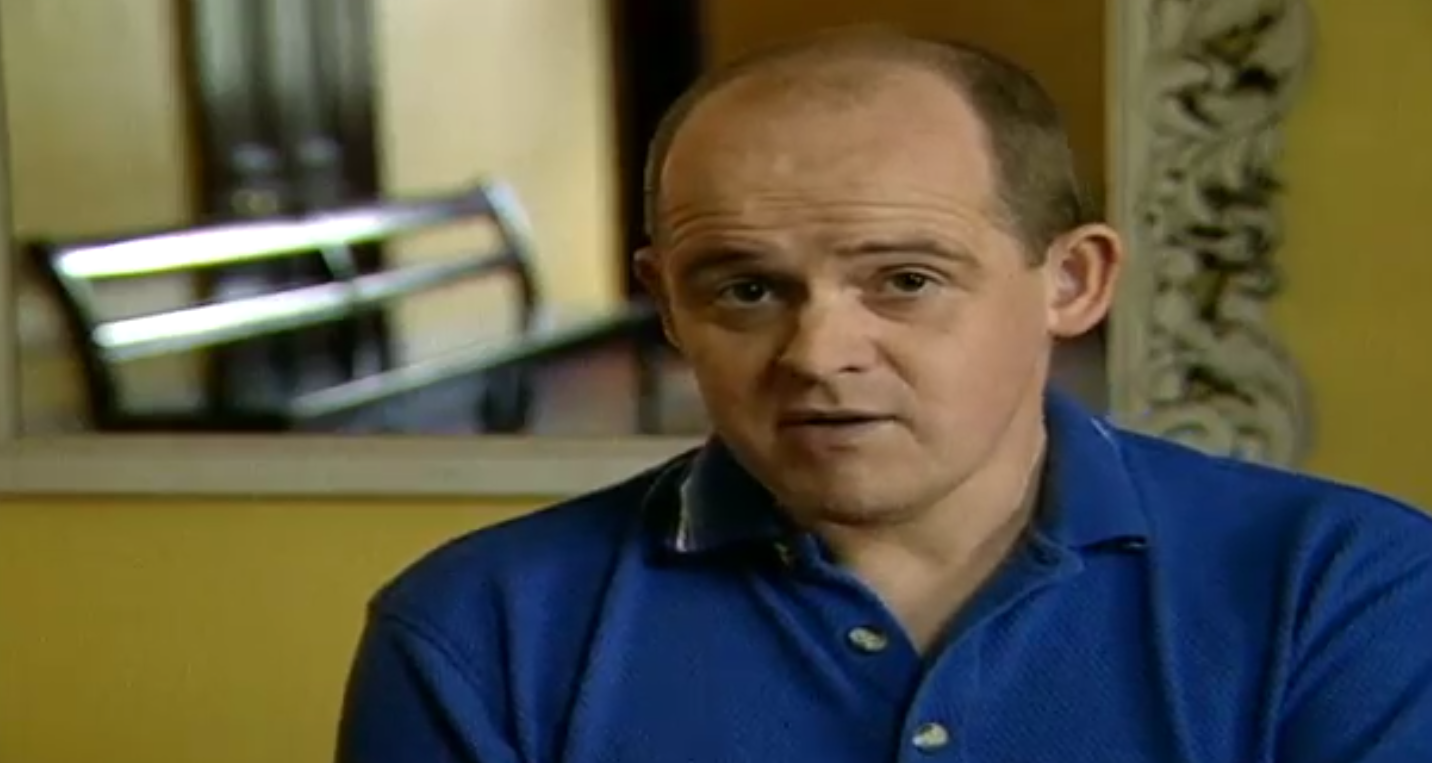 Twenty years ago, or so, the ABC used to feature a state-based TV show called “Snapshot”. It went to air just before the 7.00pm news. Hosted by people from ABC Radio, it was a brief “what’s on” program, focussing on arts and cultural events happening in each state. Put simply, the radio presenter would come on, say hello, and then with vision overlay, talk about exhibitions and the like. I think it only went for a year or so, but I presented it over several weeks, and once, in a nightclub on Oxford Street, I had someone come up to me and ask “Aren’t you the guy from just before the news?”

Recently, I was surprised to discover this part of my short-lived TV career still existed in the ABC archives! There are no full episodes from what I can see, though I do have some video tape recordings somewhere. Instead, the archive features 34 minutes of out-takes, the raw recordings. Briefly looking back at the tape, I remembered I had to bring three shirts for five episodes to cover: Monday-Wednesday, Tuesday-Thursday and Friday. Although there are some good pieces to camera, there are also some terrible out-takes. As you’ll see from this short-clip, this is why I never pursued a career in TV, preferring radio instead.