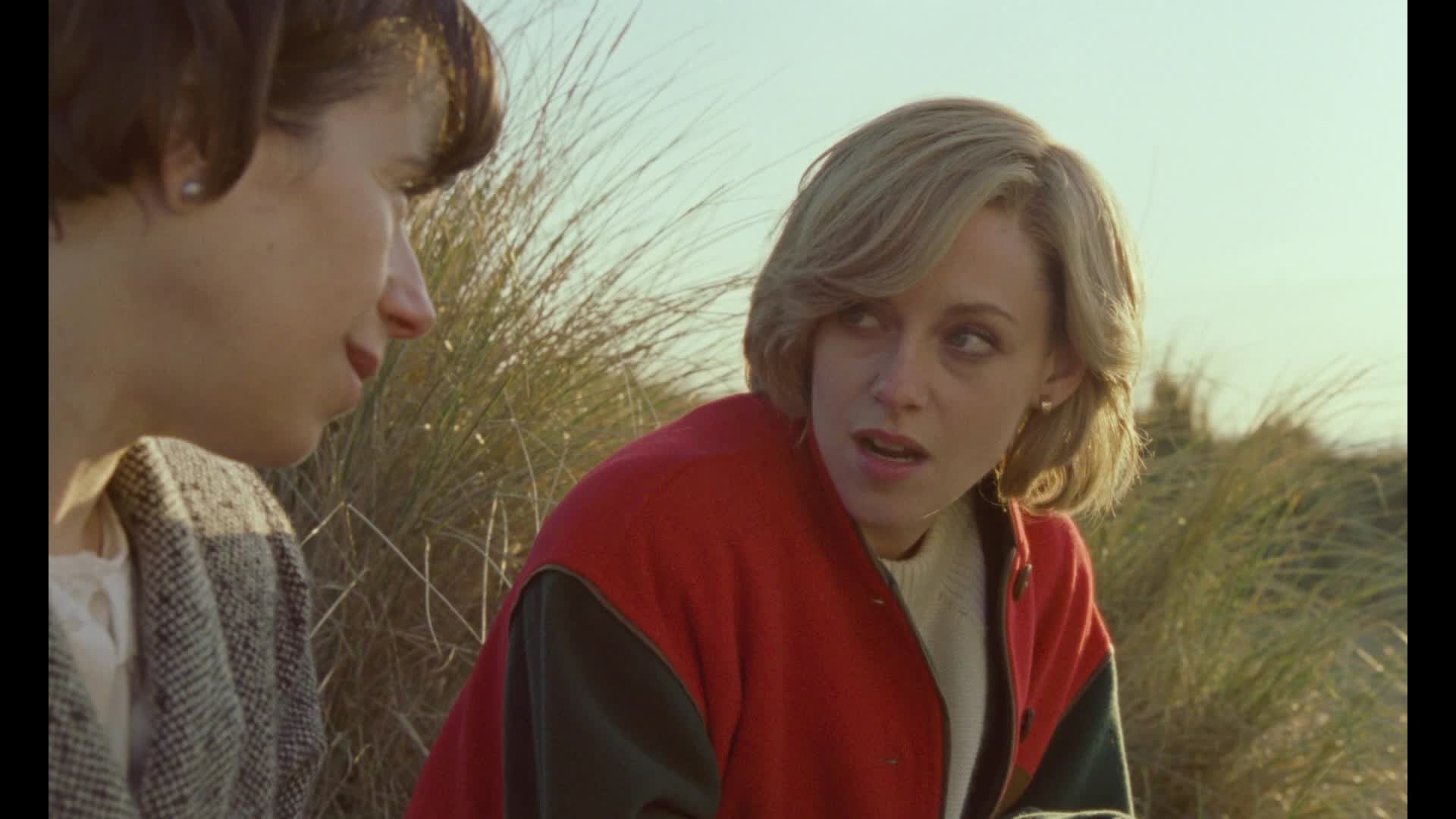 “You know about the P’s and B’s of journalism?”, I remember my friend and colleague Tony once asking. He and I were sharing a house at Bourke in Western NSW, where we both worked at the radio station, 2WEB. I was a young pup, and I learned much from him due to his age, seniority, and having previously worked as a journalist and professor in the United Kingdom.

“For the tabloids, journalism is about bingo, booze and broads”, I remember him telling me with a laugh. And, in order of reader/listener interest, the priority was “princes, prices, people, places and politics”, he added.

I asked him about “princes” and he told me, they weren’t only royals, but anyone famous, and sometimes, politicians could be princes.

I remember this conversation to this day, and it’s been wonderful guidance throughout my career in journalism.

In some ways, Diana was two of the p’s. She was both a princess and a person we all had an interest in, and all thought we “knew”. I’m guessing we’ve all had theories about what “happened”, ranging from “saint-like mother” to “troubled person” to “misadventure” to “they had her killed”.

The new film “Spencer” takes in a bit of all that, though the film doesn’t touch on what happened in Paris, focussing instead on a period of two or three days around Christmas some time in the 1990s, when Diana and Charles were separated, but not yet divorced.

Over the course of those days, you see Diana estranged from the Royal Family, always running late, not wanting to wear the right clothes or “play the game” any longer. There are some wonderful playful moments with her children, but also some disturbing moments that seek to portray the concern of William and Harry about their mother’s disturbed state. She seems deeply troubled, imagining a relationship with Anne Boleyn, is self-harming, and wanting to return to a simpler life. The film also imagines a close relationship with a female servant. Much of the film is imagined and relies on allegories.

This is not the kind of film you would find on “The History Channel”, “The Biography Channel” or midday movies. This is not “happy families”.

A few hours later, after watching it, I’m still not sure if I like the film.

As I left the cinema today my fellow patrons also seemed somewhat bewildered. You know how you normally hear people chatting, saying “oh that was good” or things like that? Today, there was just silence from my fellow viewers. Nothing.

And yet I know some people will love this film, and others will loathe this film, depending on their version of the Diana story. Don’t get me wrong, it’s a good film with good acting and direction. I’m just not sure, at this stage, where it fits into the biographical story of Diana.