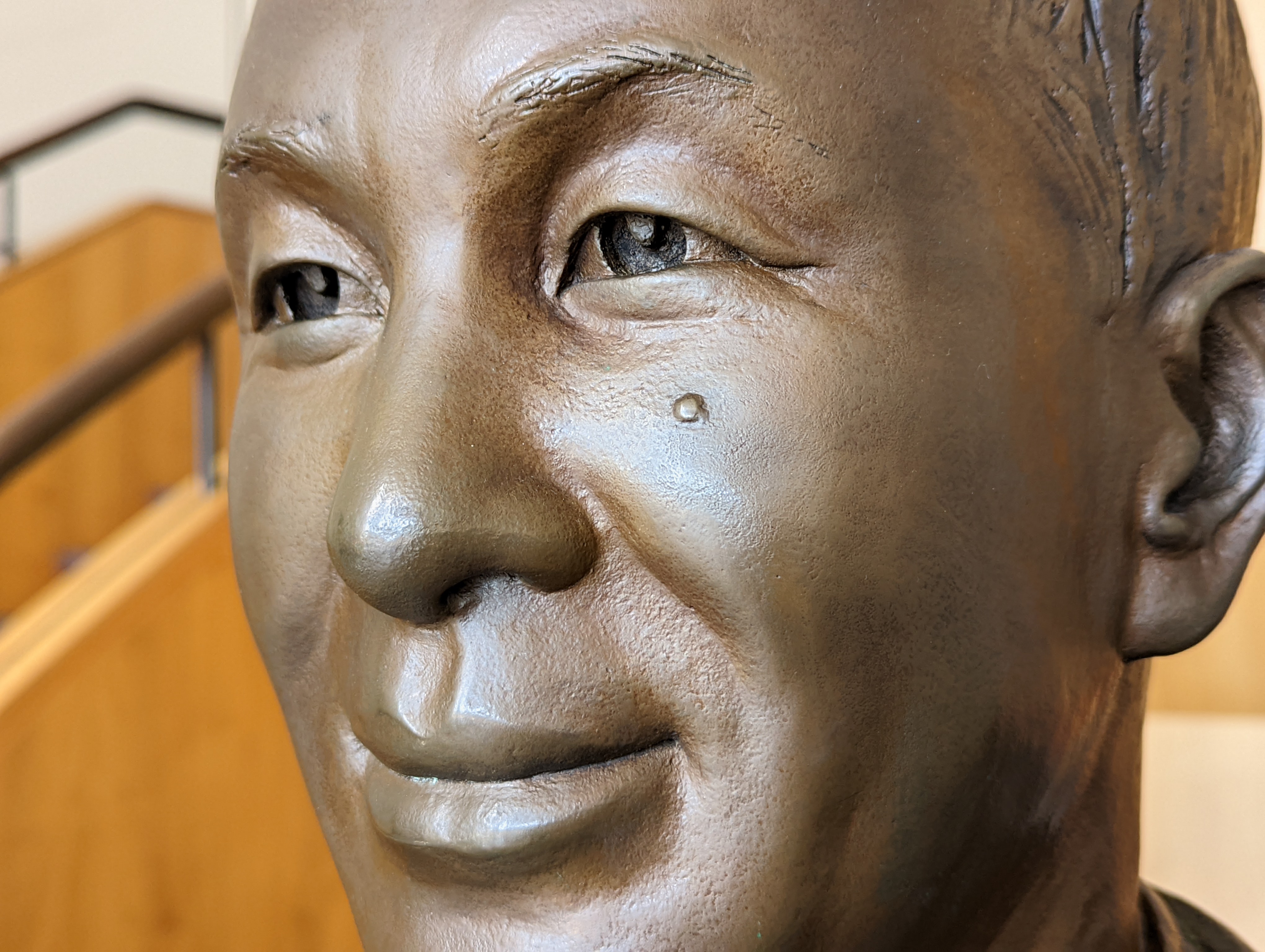 Though I don’t recall exactly when it was, I vividly remember the scene I witnessed the last time I visited the Northern Territory Parliament. As I looked down from the public gallery, I saw one of the Members of Parliament playing Solitaire on his laptop.

With that image firmly in my mind, I asked the tour guide how many days parliament was sitting for this year, and the answer was 31.

Sitting in parliament, and going through the sometimes rehearsed “motions” of government is not necessarily a sign of a healthy democracy. In the Northern Territory, where the average electorate size is around 5,000 people, I’d anticipate most members of parliament are spending time in their electorates working on behalf of their electors.

In turn, this led me to ask another question about how many members of the Legislative Assembly are from Darwin. The answer is 9 from Darwin, 3 from Alice Springs, and the remaining 13 are from somewhere in between.

These were a couple of the questions I asked during a terrific free hour-long tour you can do of Parliament House in Darwin.

Nearby, there are photographs of some of the people who were killed in the Post Office during the initial raid.

In particular, the tour guide gave some context to things such as “The Intervention” and the “Euthanasia Laws”, and how they were allowed to occur. As the Northern Territory remains a “Territory” and not a “State”, there are a number of areas where Federal Legislation over-rides Territory Legislation.

As you look around some of the photographs on the wall, you see the early days of self-government were dominated by a lot of white men. Now, the tour notes, the make-up of the parliament is much more diverse, with even numbers of men and women, and significant numbers of Aboriginal people.

In fact, the tour guide noted, the Northern Territory parliament now allows people to speak in languages other than English. This is a pretty important thing in a state, errr ah, territory, where you can walk down the street and hear a lot of people speaking in some of the many Aboriginal languages spoken here.

The tour was excellent and I’d highly recommend it.