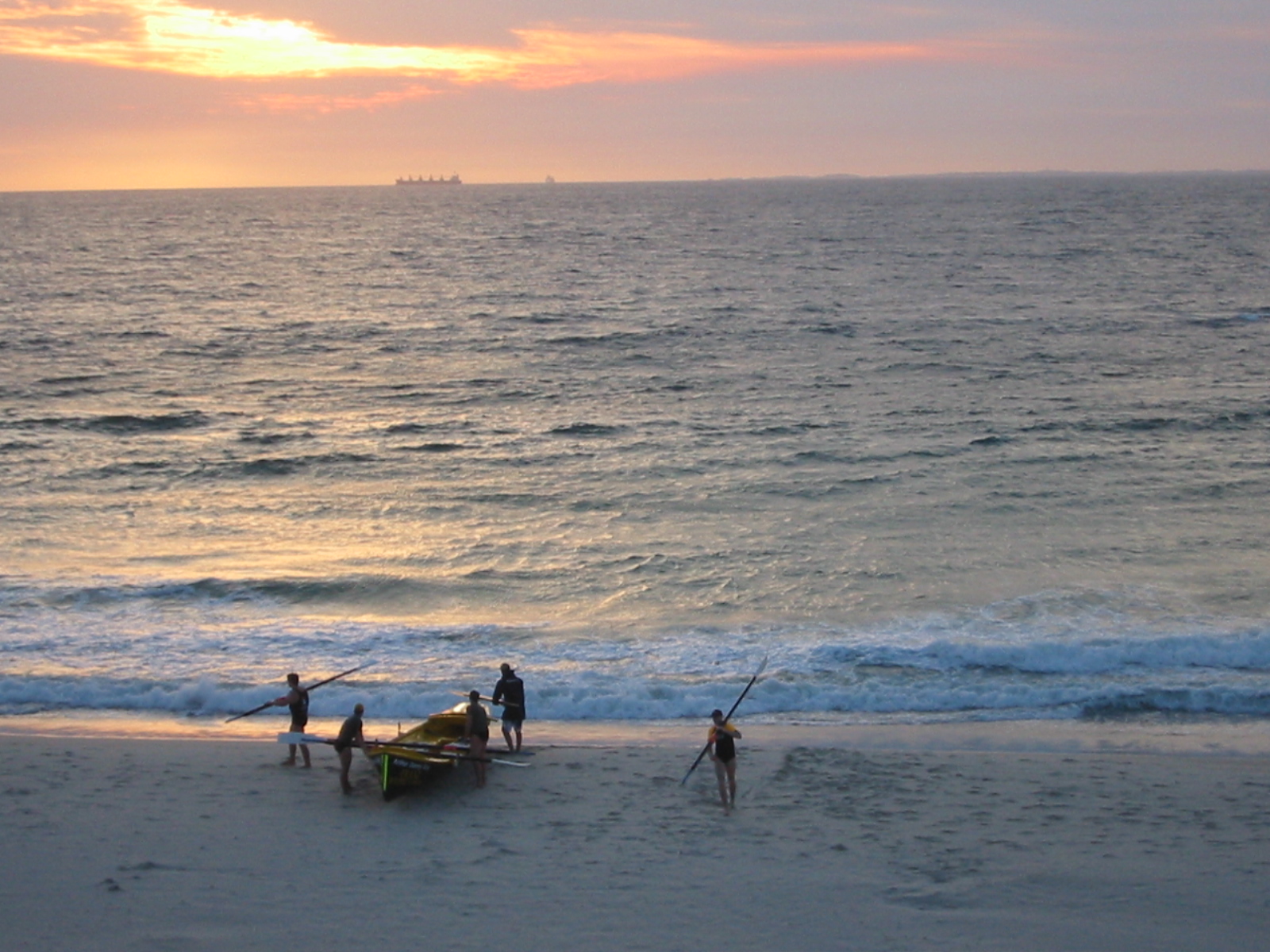 It’s Saturday afternoon. It’s another fine day in Perth. I haven’t really done all that much today, but I don’t feel like it’s been a wasted day. I got up at about 10am, wandered around home for a while, chatted on the net, and went out for lunch. Then I went in to work and burned a CD based on some of the mp3 files I was sent. And so for the last couple of hours I’ve been listening to the new Agnetha Fältskog CD, “My Colouring Book”.

Although she has written and recorded many of her own songs over the years, this album of 60s covers seems to be her most honest, seemingly biographical CD. Her accent is stronger than she’s ever allowed it to be evident in lines such as “my fallen tears” ending up sounding like “my volunteers”. But her voice is incredibly strong, possibly stronger than in anything I’ve ever heard before. There are some “gin and razor blades” aspects to the album, but there are also some joyous aspects. One of my favourites is her cover of the Shangri Las, “Past Present & Future”. It sounds like it was written for her.

With her life story of the big public divorce, disastrous relationships since, and now, almost 60 years of age, you can’t help but want to give her a big hug.

The last couple of weekends have been uneventful as I still haven’t made any friends, but that’s okay I guess as I’ve had a couple of visotrs. Roger, my boss from Sydney was in town with some work-related matters to attend, which was nice. And also visiting Perth was fabulous singer-songwriter, Merri May Gill. No matter where I go in Australia, Merri May comes to visit. I think she may be stalking me!!! We had a great hour or two at the pub on Wednesday afternoon which was just great.

Aside from that, I’ve just been coming home, listening to the radio, watching television and surfing the internet. I’ve also had a couple of things to do in organising our school reunion.

I went to Adelaide earlier this week for a couple of days, for a management workshop which focussed on effective feedback. Part of this involved doing a Myers-Briggs Test revealing that I am an INTJ. Some of the highlights of being an INTJ include

INTJs are perfectionists, with a seemingly endless capacity for improving upon anything that takes their interest. What prevents them from becoming chronically bogged down in this pursuit of perfection is the pragmatism so characteristic of the type: INTJs apply (often ruthlessly) the criterion “Does it work?” to everything from their own research efforts to the prevailing social norms. This in turn produces an unusual independence of mind, freeing the INTJ from the constraints of authority, convention, or sentiment for its own sake.

No plans for the next few days, just resting up as the next week will be reasonably busy. On Tuesday, I’m heading down to Walpole which sounds spectacular. Located 441 km south of Perth, Walpole is located on one of the most dramatic and unusual stretches of coastline in Australia. It lies in that rare zone between the cliffs and beaches which are washed by the southern ocean and the vast karri and jarrah forests of the South West. This is isolated country which remained unsettled and uninhabited until well into the twentieth century. . And then it’s back to Perth for a day or two of job interviews and then I’m off to Sydney for a few days holiday and then I’m off to Melbourne for a few days work. Time really is flying.