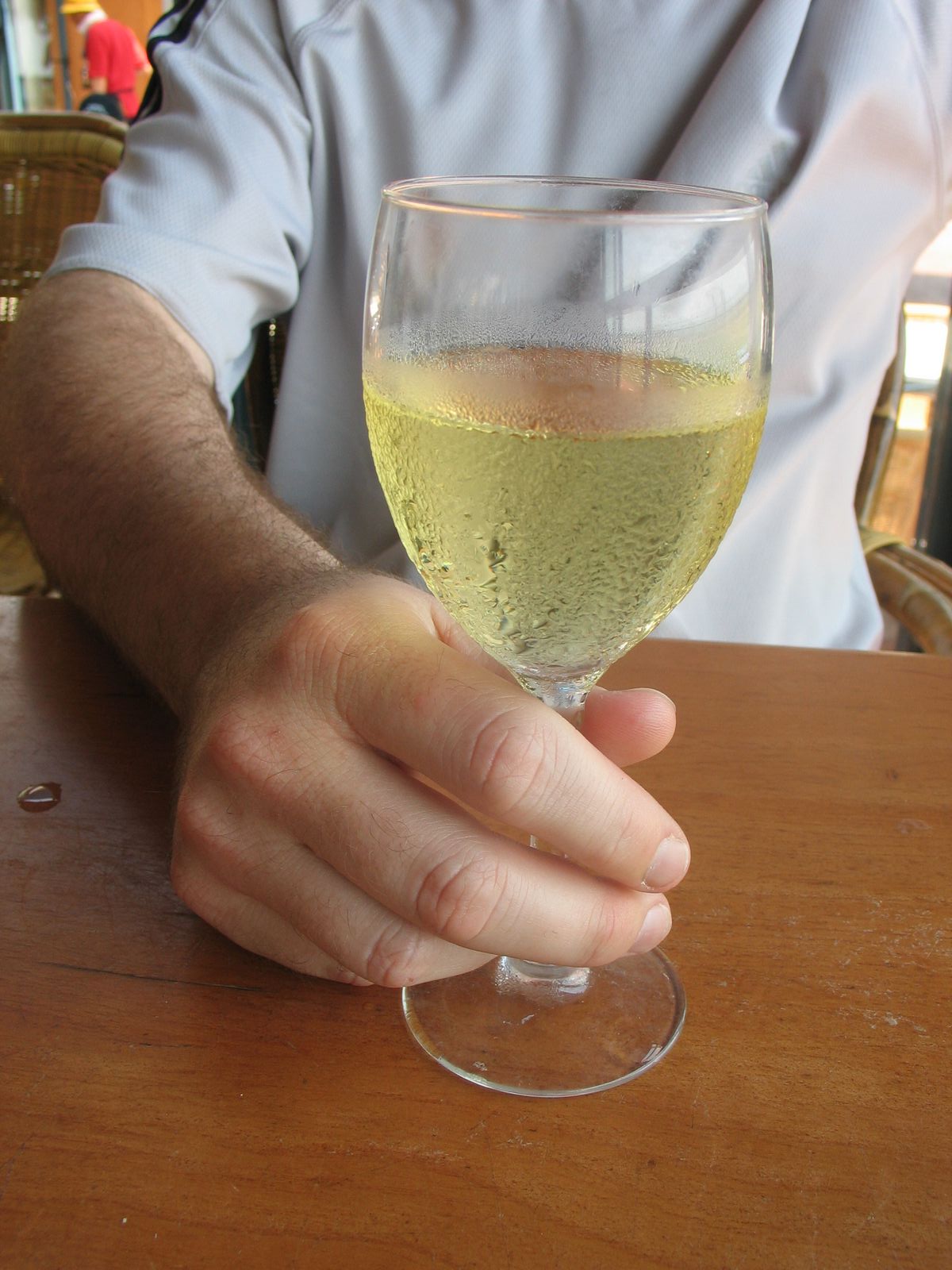 Although at opposite ends of the country, Sydney and Perth are united: Sydney has the harbour and Perth has the river. Unlike Brisbane and Melbourne, for example, where it’s a fair drive to a decent beach, Sydney and Perth are fortunate to have wonderful waterways. Since arriving in Perth, I’ve undertaken two different river cruises.

The one-hour cruise along the Swan River from Perth to Fremantle gives you a really great opportunity to have a look at the river, taking in sights of particularly large and sometimes tacky houses, owned by the likes of Rose Porteous and Kerry Stokes, amongst others.

The driver/commentator for the cruise that I went on was pretty funny, commenting that Lang Hancock had built a house for “his Filipino housmaid” and in a particularly memorable moment declaring, “Oysters were farmed on this site… (pause)…until the outbreak of polio which was linked back to the oysters”. For just $11 one way, I thought it was an excellent value… and a great way to introduce my friend, Damien to Perth.

While here we also went on a full-day cruise up the Swan River to visit some Swan Valley wineries, with lunch and wine included. There are several companies that offer such tours, and we chose well by picking Captain Cook. The tour exceeded our best hopes in every way, and at just $109 for a seven-hour cruise with bbq lunch, wines and lots of fun we thought it was outstanding value.

The fittings and condition of the barge itself was first class, and we scored a booth to ourselves with ample space to relax while staring out at the city shores. Commentary by the captain was brilliant with many interesting factoids, such as much of Perth is built on reclaimed land; in many areas, the average depth of the Swan River is only 1-1.5 metres; and there are about 18 dolphins who frequent the river for easy food. Four tasting wines were served during the two and a half hour trip upriver: Gnangara unwooded chardonnay, Jane Brook Chenin Chardonnay, Gnangara shiraz and Jane Brook Plain Jane shiraz. All were reasonable quality for cheap wines, and the Chenin chardonnay was the best of the lot. Apart from the very end, when Mix FM took control, cruisy jazz played gently in the background – all in all a very relaxed and relaxing couple of hours.

At 11.30 am we transferred to a bus for the short ride to our first winery, Sandalford. Despite being one of the largest wineries in WA it has a well-deserved reputation for quality, and the winery itself is attractively landscaped with a very professional cellar door. A staff member gave a quick description of the seven wines on offer for tasting, then left us to pour ourselves a drop (bucket) of each. All were at least very good, including the two cheapest examples from the Elements range, however, the standouts were nicely oaked Margaret River Semillon and the Mount Barker shiraz. There was also a liqueur port which was great, but one group of women had already drowned it before Damien could have a taste.

The next stop was Houghtons, the largest winery in the valley. Similar setup here, although both the winery and the wines weren’t up to the standard set by Sandalford. Good nevertheless, with the classic Houghton’s White Burgundy performing well. Back in the bus to return to Mulberry on Swan, where the barge was moored and where we were to have lunch. The venue is a classy affair with good river views, and we had a private room to ourselves with two chefs on the grill and a man on piano playing effortlessly. Given our plans for dinner, we kept control of our appetites, but the food was excellent and generous and we could have happily gone back for more. The only negatives of the tour were the wines with lunch – both the red and white were awful, a shame given the quality of everything else sampled during the day. During lunch, we got chatting to an IVF consultant from Newcastle with an ambitious plan to catalogue and rank wine reviews from around the world, but the most surreal moment was when one of the staff from the boat picked up the microphone and started singing. Totally unexpected and very good, he belted out some classics (think “New York, New York”) for over half an hour.

Returning to the boat, most of those on the tour were quite tipsy and keen to slouch in the booth again. We saw quite a few of the Japanese tourists lying down for an afternoon nap. But we were all positively teetotal compared to the woman laid out on the seat of the booth opposite. Completely face down on the couch and comatose, we thought they were joking and merely being cautious when they put rubbish bags under her head. Nope. It took ten minutes to clean up the floor of the booth, and the poor soul barely moved during the entire trip except to make some more contributions to the bag. The surreality of lunch continued with the other staffer from the boat (Kai, who I saw in a theatre production last week) taking over the mike and singing, getting into it so much that at one stage he got on the floor and crawled on his back down the aisle while still holding the tune. Excellent work and it inspired several of the women to get up and dance. We got chatting to the other members of the alcohol victim’s group, who took a shine to us and invaded our booth for the rest of the cruise. They were workmates out for a fun day, and the sister-in-law of one was working that night at the restaurant we had booked for dinner. All in all, it was an interesting, picturesque and very fun way to spend the day. Highly recommended.