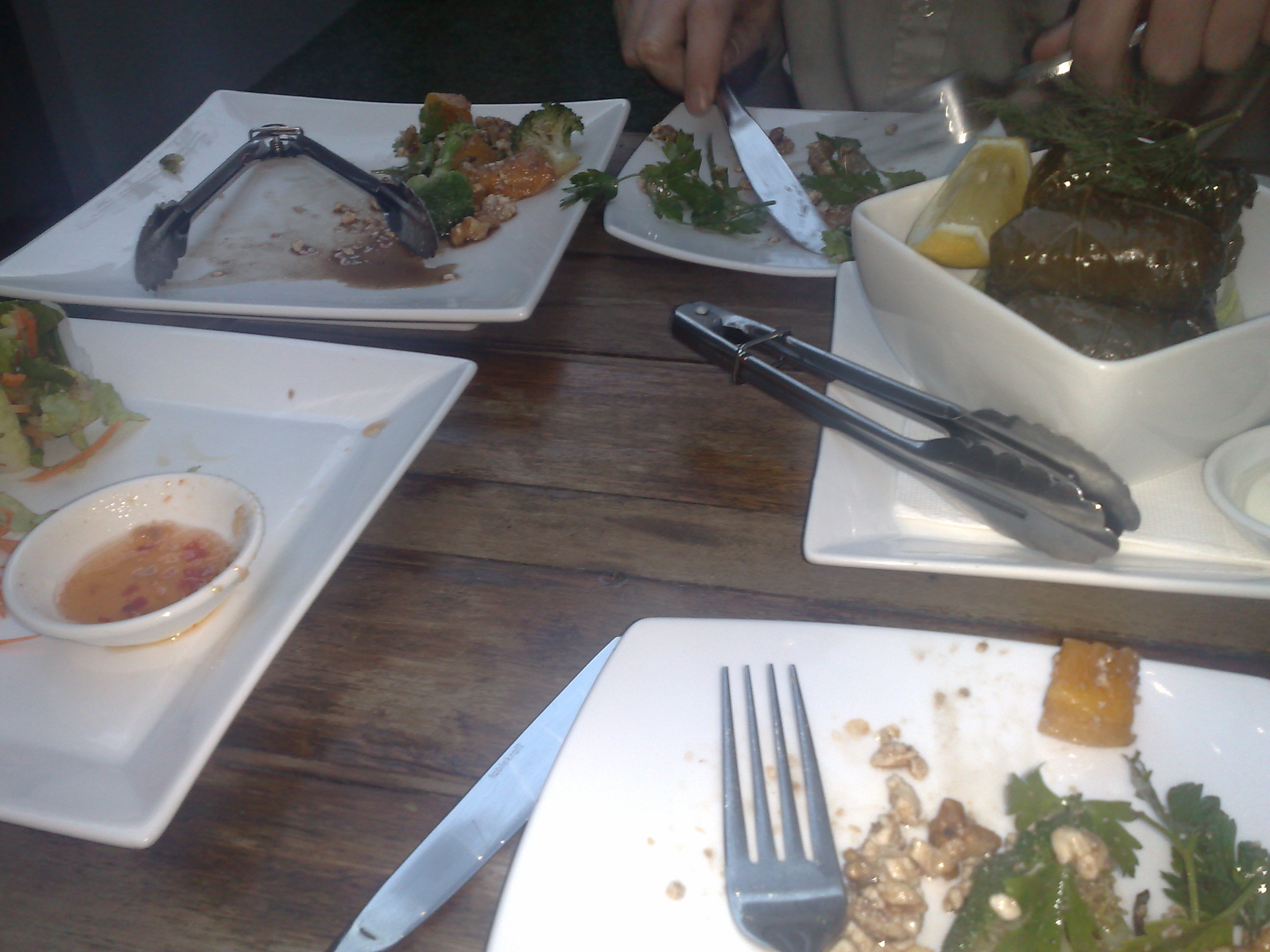 You know how you’re not supposed to go out on a “school night”.

Well tonight, the temptation of one of Sydney’s small bars was too much.

And besides, Damo and I had a good reason to meet.

We had plans to meet to exchange the wonderful eeepc which had been such a wonderful gift during my recent sojourn in Europe. I used it to blog my travels on a daily basis, and even if I couldn’t actually blog daily due to an absence of wireless connections, it was far more convenient than using an internet cafe to record my thoughts as I travelled.

After we quickly established the difference between a WEP and a WPA connection (as I recall), Damo discovered it was going to be a fairly easy tool to use, so long as there were wifi connections in the part of China he was travelling to. That remains an unconfirmed matter, of course.

And even though there were some issues with a smaller keyboard and the lack of an external mouse, we were both confident after a short-while they could be overcome.

It’s only two weeks til Damo leaves and he’s a little bit stressed about things. I suspect the break tonight helped him relax a bit, which is a good thing after all he’s been through over the last few months. :)

Without wishing to misquote him, I suspect he was mightily impressed with Yulli’s, a new bar on Crown Street, Surry Hills. Most memorable were the dolmades, along with the “chips” which included a range of vegetarian options.

The bar was still as comfortable as when Michaela and I visited a few weels ago. We had a great night, and the staff, as per last time, were extremely accommodating. A great place for a Monday night.