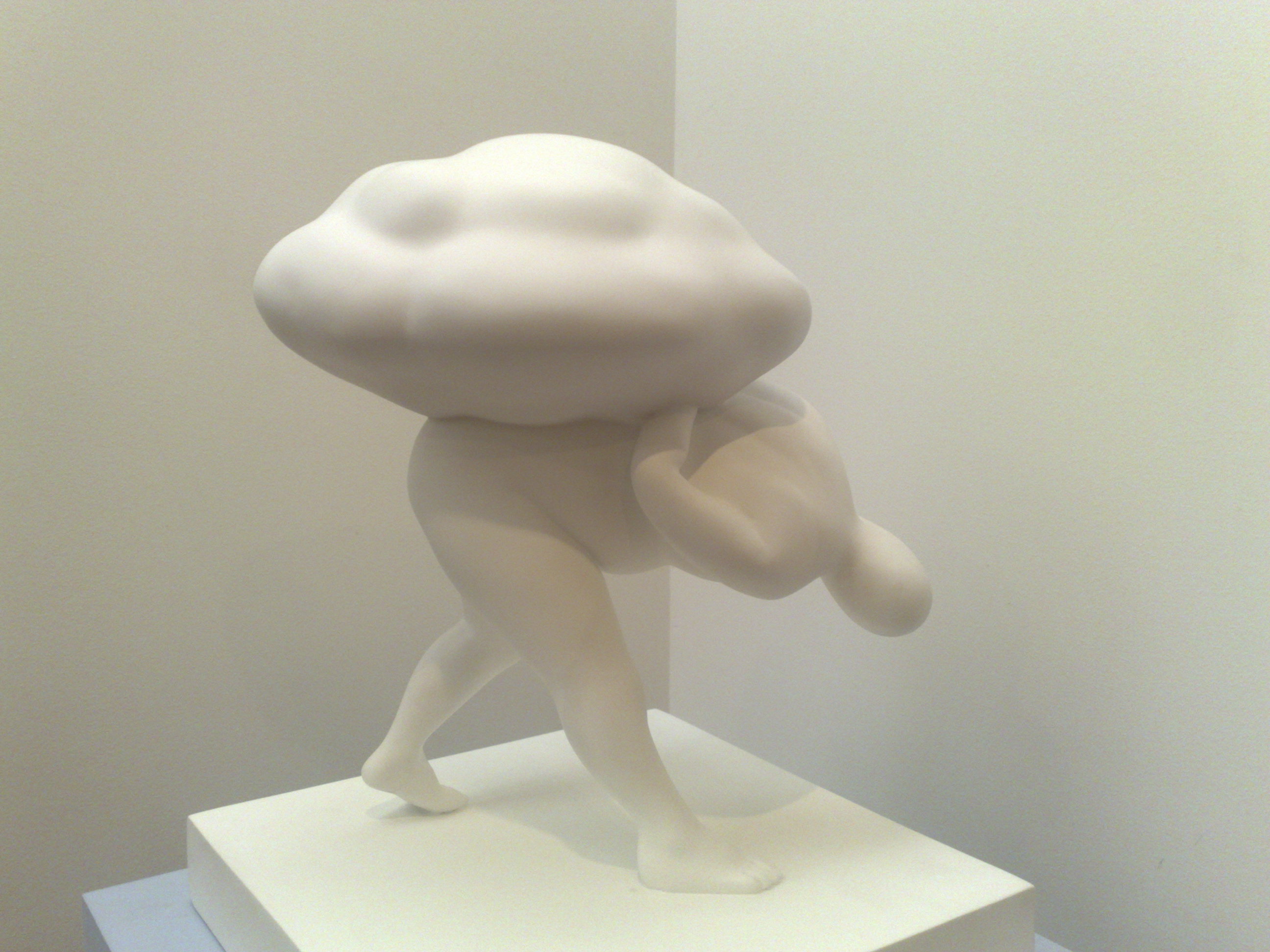 I woke early this morning and noticed we had another dust storm in Sydney, though not nearly as dramatic as it was the other day. I loved the way it was described by Tom125 on Twitter as “More dust. And it’s not even a pretty colour this time. Pffft. Going back to bed”. My sentiments exactly and so I did the same until about 10.30.

Kate and I had plans to meet at about 11 at Foley Park in Glebe, as Kate knew one of the people involved in the shindig for the launch of the Wireless House. I’ve known about this for a few months, since first hearing about it, oddly enough, on the wireless. The story is quite an interesting one, according to a blurb I found…

In 1933 a suggestion was put to the Council to establish a Wireless House in the public rest park on the corner of Glebe Point and Bridge Roads for the purpose of community entertainment. Commissioned in November of 1934, Wireless House was officially opened in February the following year with a wireless set donated by Grace Brothers. The Wireless House operated from 10am until 10.15pm on a daily basis.

Radio broadcast was making considerable changes to Australian society during this time and as a domestic social event, entire family groups would gather around a radio set for communal listening, even taking turns wearing headphones and narrating the events to the rest of the group. However during the depression access to radio equipment was restricted to those of comfortable means.

The Wireless House was revolutionary in that it catered to large crowds including many unemployed, who congregated to enjoy the daily programmes. The initiative, although hailed as unique in Australian municipal history, attracted criticism from the church and sporting organisations both sharing concerns about a loss of patronage. The Wireless House eventually succumbed to accusations that it encouraged the unemployed to idleness and was subsequently de-commissioned.

I was on time – of course – and Kate was – as usual – late. So I had a mini-gelato and lemonade thanks to The City of Sydney. I had a look at the Wireless House and I found myself a nice spot in the sun – safeguarded from the wind – where I listened to the music. The music was quite good actually. A three-piece featuring guitar, piano accordion and vocal. The highlight for me was their version of “Those Were The Days”, a song I first heard sung in the late 1960s by Mary Hopkin. The band, today, though sang it in the original Russian language which was loads of fun, and not terribly difficult since much of the chorus consists of la-la-la.

And then after a bite to eat at a nearby cafe, we went to an artist talk at Kaliman Gallery about contemporary Chinese-Australian and Australian-Chinese art which featured, amongst others, the artist, Guan Wei The talk co-incided with an exhibition of Guan Wei’s work at the Kaliman Gallery.

Kate has been working in Beijing on and off for the last couple of years which is also where Guan Wei is spending more of his time. There was a lovely look of surprise on his face as he noticed Kate arriving at the gallery. The talk also featured John McDonald, Sydney Morning Herald art critic, Dr Thomas Berghuis, Lecturer in Asian Art, The University of Sydney and Dr Yiyan Wang, Chair, Department of Chinese Studies, The University of Sydney. Over the course of about ninety minutes, they spoke about issues of identity, the art market, the thousands of years traditions of both Australian (indigenous) and Chinese art. It was a really interesting discussion which never got boring.

And it was great to sit in the midst of Guan Wei’s work as the discussion developed. His latest work at the Kaliman Gallery takes on two different themes. There are “traditional” Buddha style cloud sculptures that show a lot of humour. I especially liked the Buddha with its head in the clouds, but my favourite was the Buddha with a cloud on his back. There are also cloud-shaped paintings which encompasses elements of traditional Chinese painting – the way the sea is portrayed, for example – but, as the panel noted, with lots of references to Australian colours. “Most Australians wear a lot of black”, one of the panellists noted, “which is interesting for a country with so many bright colours”.

Late in the afternoon we popped over to Danks Street to see what was happening in the galleries there, thus ending our art crawl.