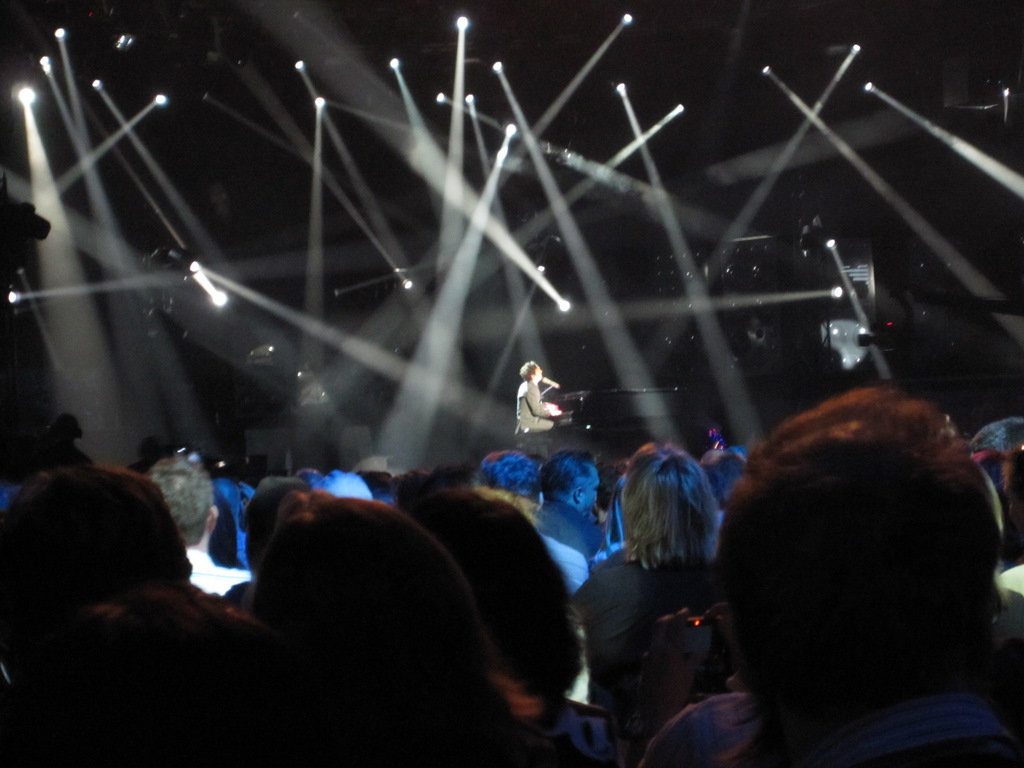 I’m one of those people who often walks around singing my favourite song, even at work.

According to those who’ve told me, it’s quite refreshing and usually brings a smile to their face.

But music has always been an important part of my life. And as I traveled over the last few weeks, I had a musical soundtrack to accompany me.

My favourite songs, the ones which accompanied me, were ones I heard/saw in real life and then got stuck in my head.

These were my five favourites… (in no particular order)

First, and foremost, I LOVE this song from Salem Al Fakir from Melodifestivalen. It’s a great song, and provided me with a great soundtrack as I walked around Stockholm.

Since arriving back, it’s remained my favourite song.

Also from Melodifestivalen was this very catchy song. It was a favourite to win for a while, but never quite made it.

Manboy, manboy, you can call me manboy….

It it gets a little repetitive after a while for you, skip up to the final 30 seconds for the “shower scene”.

One final songs from Melodifestivalen has been this one… Unstoppable (the return of Natalie) by Ola Svensson.

This song was featured in Melodifestivalen a few years ago. I loved seeing it LIVE, and especially when the audience sang along. Magic moment.

And finally, a sentimental favourite. I saw Sarah Dawn Finer perform live, and I love this song, mostly for the lyrical content, and her wonderful performance.