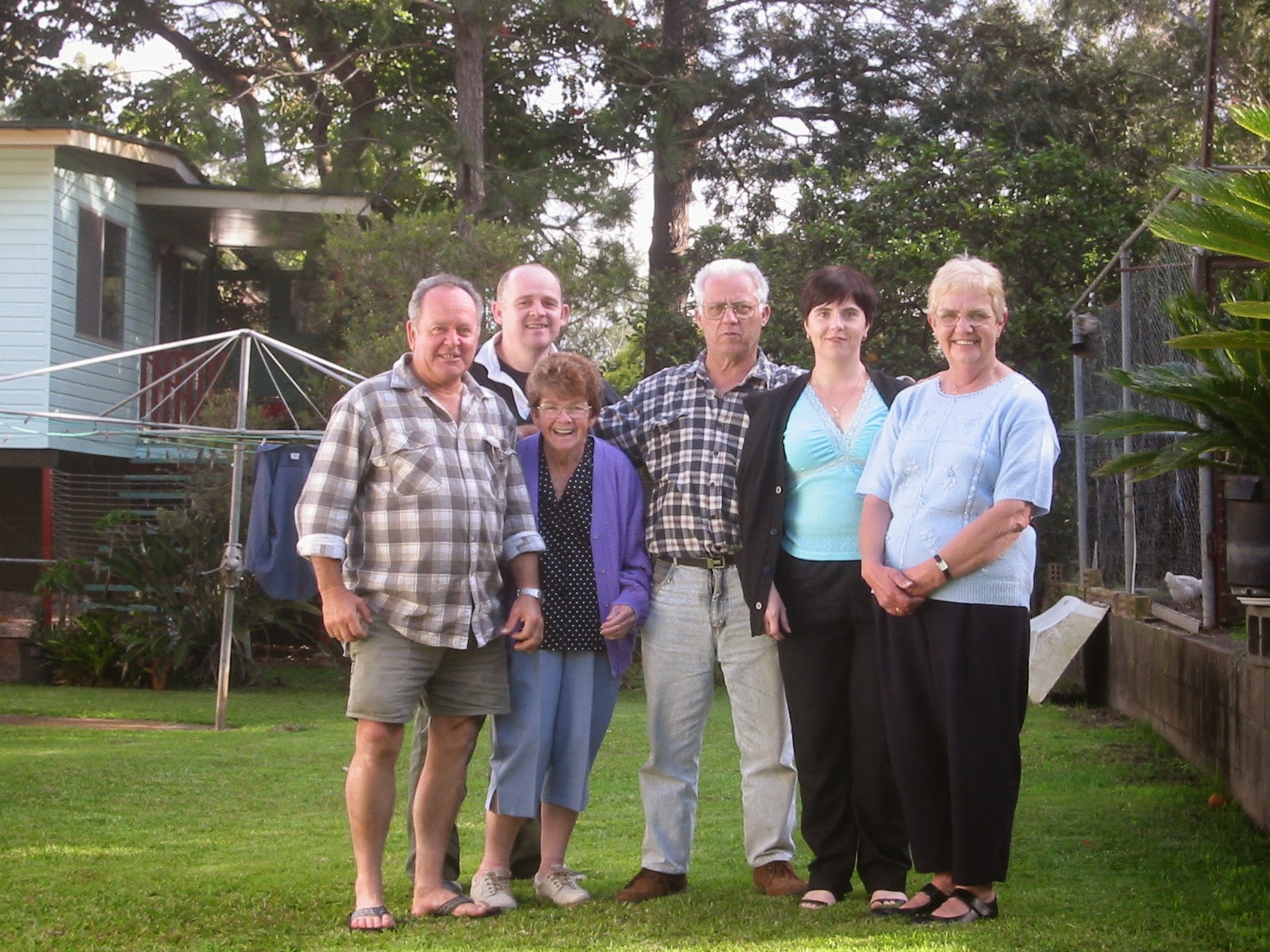 About this time last week Grant, Graeme and I were watching the Eurovision Song Contest. In the midst of all the frivolity, I got one of “those” phone calls. It was a phone call telling me that Gloria was close to death, and wasn’t expected to survive the night.

Gloria had been in a nursing home for about three or four years, living with a combination of Dementia and Parkinson’s Disease. The phrase “full of life” was a phrase that you would use, without resorting to cliche, to describe Gloria. These conditions, however, had combined in an incredibly cruel manner. She was only 64 years old. I knew the phone call would eventually come to say her life was over, but it still hasn’t been easy.

I went to work on Monday, Tuesday and Wednesday, and came every night and sobbed. Late on Thursday night, I got a phone call from Sharon to tell me Gloria had died about thirty minutes earlier.

The last few days have been difficult. I’ve come to realise sleeping is my main coping mechanism for grief. I think I’ve slept maybe two-thirds of every day since.vI wandered out today for a while, as Colin had invited me over for lunch which was a welcome relief. Through it all I’ve felt incredibly supported by family and friends. I feel very lucky in that regard.

Today and tonight I’ve pretty much finished writing the eulogy which I’m to deliver on Wednesday. Trying to make sure you do justice to someone’s life is so incredibly hard. In the end all you can do is be honest and pray that what you say gives comfort to those left behind.