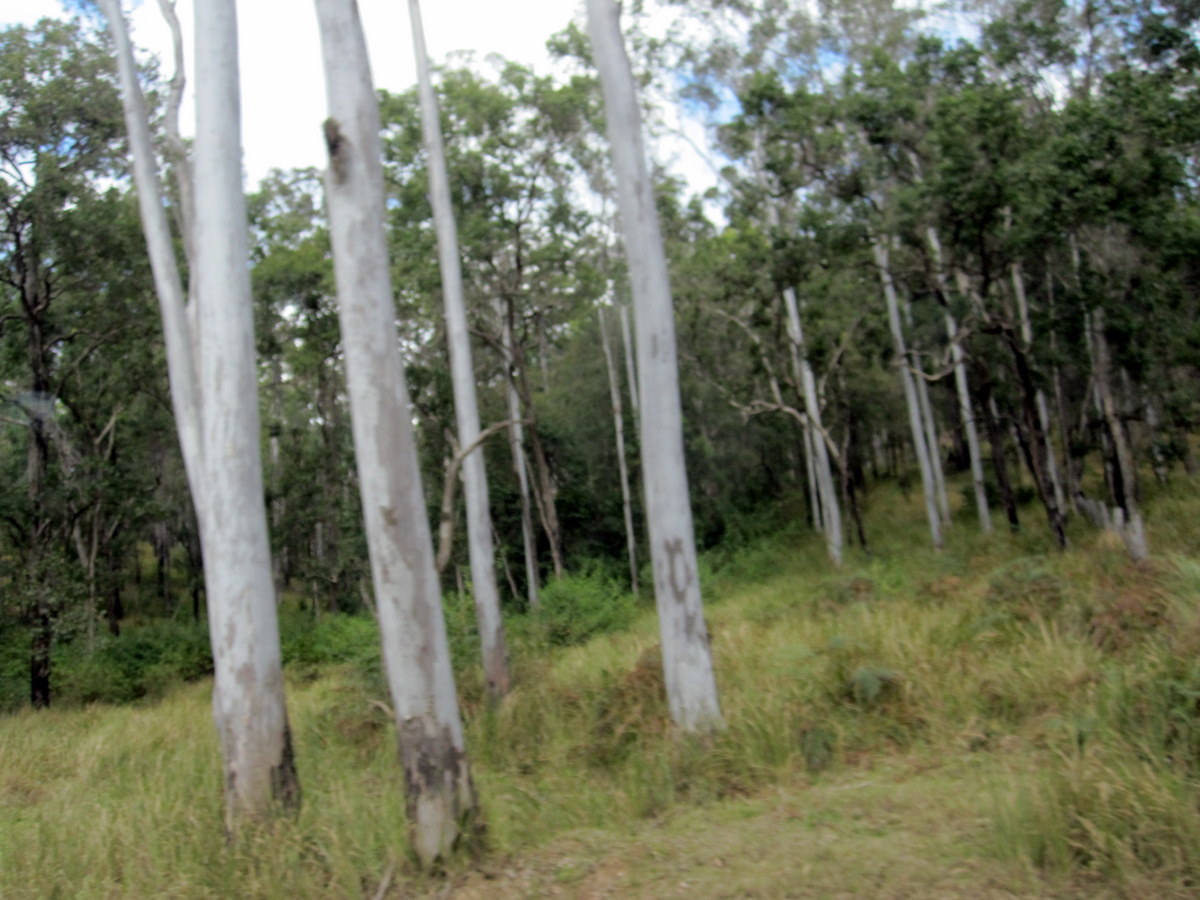 As I sat at the cafe at Mudjimba this morning I faced one of the recurrent “first world” dilemmas in my life: what should I eat last. Should I finish on the bacon or the haloumi? Both tasted great, but which should be the last thing I tasted?

I’ve been doing this ever since childhood. Growing up on a diet of meat and three veg I was always wondering which of the vegetables I should end on. Most of the time I saved the peas til last.

Forty years later and I’m still doing it. Most recently it was over a desert at a nice restaurant which had multiple items and tastes.

I told some friends about this particular “habit” of mine a few years ago, and they thought it was absolutely hilarious. Please tell me I’m not the only one who does it?

I called in to the “Lizard Cafe” as I had a couple of hours to kill between leaving Gympie and catching my flight from Sunshine Coast Airport back to Sydney.

As I told the woman driving the Gympie airport shuttle bus of my dilemma – a couple of hours to kill at the airport – she offered to drop me off at the small town/resort of Mudjimba about seven minutes drive from the airport. “It’s the last remaining part of the Sunshine Coast that hasn’t been developed”, she told me, and highly recommending the bakery.

We had been chatting for quite some time on the trip from Gympie to the Muster site, and then to the Sunshine Coast, and had discovered a common ancestral link in Northern NSW. Her ancestors included the Spinaze family, who were amongst the settlers at New Italy not far from my home town of Lismore. I certainly recall the name from both primary and high school.

Having consumed a yummy breakfast, I went for a walk over to the beach. Although windy, the weather was pretty spectacular, and I worried briefly about developing a case of sunburn.

And then it was back to the airport to kill an hour or so before my flight. Those waiting for planes included an assortment of people who had also obviously – by the way they dressed – been at the Muster.

“Do you feel like some lunch?”, one woman said to the other. “Not after that breakfast”, she replied, adding, “let’s just have alcohol”. And they did, two big glasses of chardy, as I sat and went through some of my photographs, and composed this blog post.

After just a couple of days in the country I feel very relaxed.

I also feel quite bloated, having consumed more meat and protein this weekend that I would otherwise consume in a week. Today’s breakfast probably didn’t help my cholesterol levels and risk of heart disease.

In the end, I chose the bacon to end the meal. The haloumi was good. Very good. In fact, some of the best haloumi I’ve had. But the bacon was also very bloody good.

Perhaps this “two choices” dilemma is an analogy for my life. I love the city and I love the country. In the end, which will I choose?