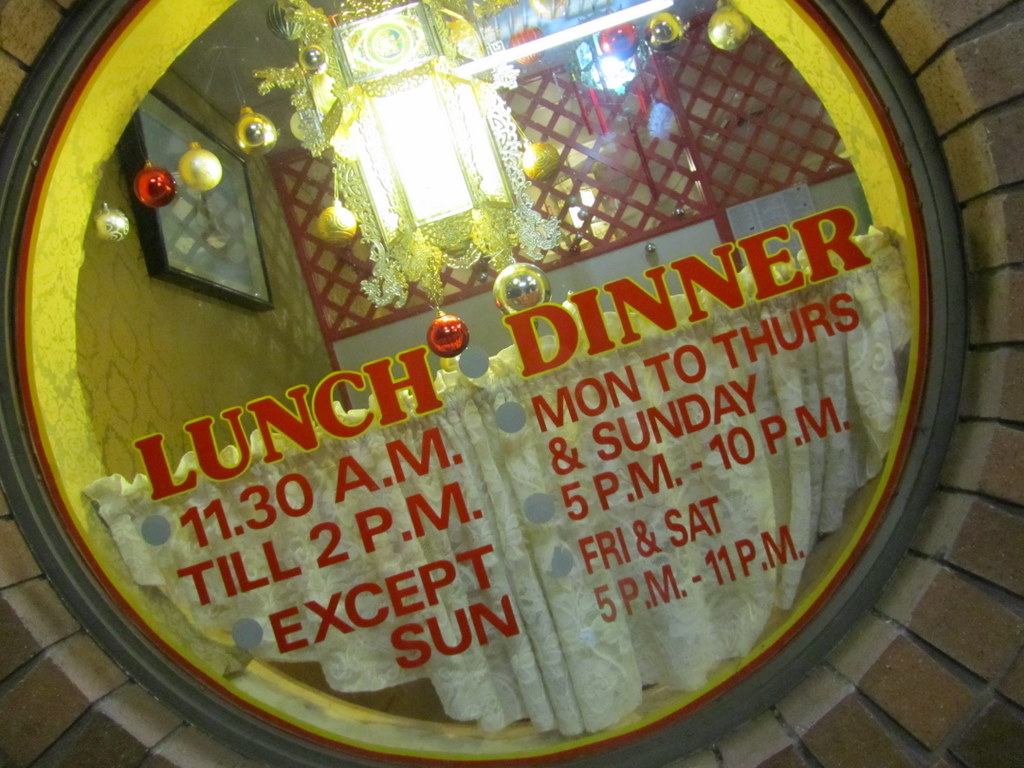 There was a feeling of deja vu as we watched the “ethnic drumming” which opened the Tropical Fruits Film Festival in Lismore today.

A couple of hours earlier I’d been at the now-disused Lismore Railway Station. Well, not completely disused, as the station is still used for railway buses and has a travel centre. Aside from the railway track which is now overgrown, it’s actually looking quite good. But I remember when the Lismore Railway Station actually had trains. And one of my strongest childhood memories was of when “the hippies came to town” for the Aquarius Festival at Nimbin in 1973. As we lived just a short walk away, I remember coming with my family to the railway station to watch the hippies as they arrived. As I was quite young, it’s very much a flashback memory, as opposed to something more detailed, though I do remember, as a young child, looking at awe at the movie cameras and television cameras capturing the event.

In a way there was something vaguely similar about the activity in the Star Court Arcade this afternoon. You could see the slight sense of bewilderment on the faces of the “ordinary folk of Lismore” as they watched the gay, lesbian, bisexual etc celebration unfolding before their eyes.

But as it’s forty years since the hippies arrived, this is nothing new for the long-term locals. “It brings a lot of money to the town” my sister said to me as she read the newspaper this morning, confirming the way in which many locals have come to regard/rationalise the latest influx of “slightly different people” to the area. Though there are pockets of red-neck behaviour in the area, you generally get the sense the idea of the North Coast being a modern, progressive, welcoming, inclusive area is probably fairly correct.

That said, it was near impossible to find somewhere to eat for dinner this evening. A few old school friends and I caught up at the Mecca Cafe for a late afternoon smoothie before heading off in the direction of somewhere for dinner, as The Mecca was about to close. At first we tried the pub which we all knew, previously, as The Canberra, before finally having a few snacks and drinks as the pub – can’t recall its name – which backs onto the Browns Creek Car Park. It was there we noticed a few refugees from the drumming in the Star Court.

When, after a few hours of chatting, one of our group left us – he had to be home for dinner (you never quite grow up, do you?) – we decided on a further trip down Nostalgia Street and had dinner at The Mandarin Palace.

Not a lot has changed in the last thirty years at the restaurant which sells, like a lot of country town restaurants, Chinese and Australian meals. The main waitress has been working there for as long as we could all remember.

There was much to remember of our youth, and a few revelations here and there. And then all of a sudden, we had a group photograph. Now that was a reality check :)