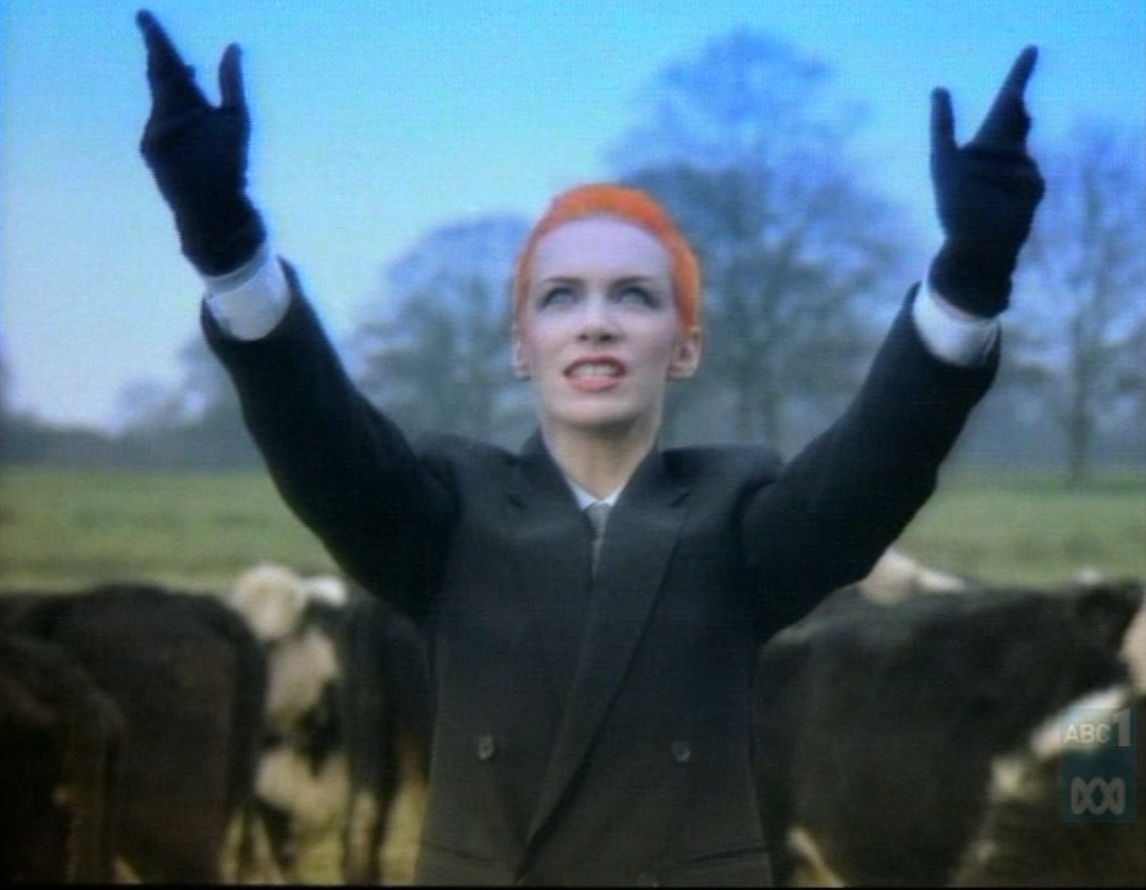 When I moved to Wagga Wagga at the end of 1991, one of the first stories I was told by locals was that pop group, “The Tourists” had broken up there, and replacement group, “Eurythmics”, had composed their first big hit song, “Sweet Dreams” there. As you do, I took the the story with a grain of salt, though I note part of the story at least was confirmed many years later by Annie Lennox in The Sydney Morning Herald.

The main songwriter of the band, Pete Coombs, unbeknown to me, had a heroin addiction and while there [he] had a few days of solid drinking and it was hard-core. Anyway, this big thing was building up and we had this moment when it all came out.”

Coombs, who died a few years ago from cirrhosis of the liver, was a gifted musician and songwriter but his abandonment mid-tour pushed Lennox, the singer and keyboard player, to front the Tourists – and the next band.

“It was so sad. I don’t know what his demons were but they were very obvious. He was so gifted but there we were, this remnant ragtag left. For what it is worth, that is how it came about … yes, we were in a place called Wagga Wagga … oh, it’s such a lovely, useless piece of information … The Tale Of Wagga Wagga! Damn you, Wagga Wagga!” she laughs.

I was reminded of this story while watching Eurythmics on “Rage” tonight.

As is their want, each year during the summer break on “Rage”, they replay old episodes of the legendary “Countdown”, the truly awful “Hit Scene” (don’t get me started about how the host talks about “up there in Sydney, up there in Brisbane, and over there in Perth” (guess where it was made) and “Rock Arena”. “Rock Arena” was a favourite of mine during my university days “up there” in Brisbane. It was like “Countdown” for grown ups in some ways, as it featured more independent, more album based music. Back in those days, we were buying albums not singles. Musically, I’d moved from buying pop singles to listening to albums like “Rattle Snakes” by Lloyd Cole and The Commotions and “Diamond Life” by Sade. I even went to a Dire Straits concert during this period, though I’m sure it was peer pressure more than any real interest in their music.

Watching these old programs reminded me of a thought I’ve had during the week: that I’ve lost touch with the modern music scene to an extent. It shouldn’t surprise too much, since I’m now 45 years old, and I pretty much stopped listening to “modern music” about ten years ago. I keep an ear on modern music, though not the way I used to. The other day, for example, I looked at the pop charts and barely recognised a tune.

Tonight I went to The Midnight Shift and The Oxford Hotel for a while and watched the video screens and recognised a few of the artists. Most, however, I failed to recognise, however I’ve learned a few new songs. And in particular, I was pleased when DJ Frankie Shin played a track by Robyn for me. The one tune that united the crowd at The Midnight Shift was Liza Minelli doing Beyonce’s “Single Ladies” from “Sex And The City 2”. Meanwhile, at The Oxford Hotel, I noticed a disturbing number of people struggling with the sliding door. Either, they were standing in the wrong place, or pressing the wrong button, or just assuming all would be okay if they stood in what they thought was the right place. Perhaps they should have all been at home watching “Rage” instead?