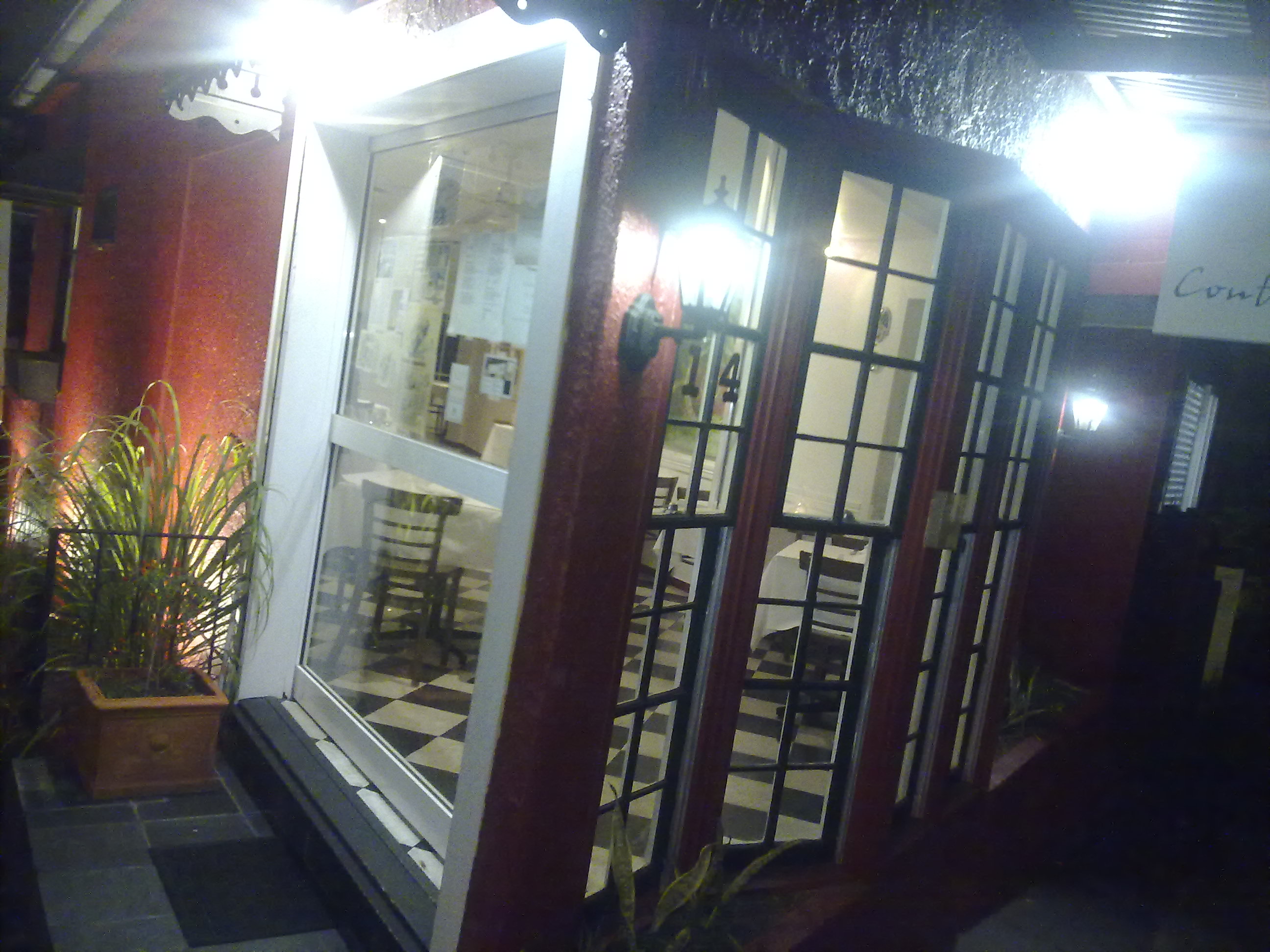 As we left dinner at the very charming and tasty tapas bar “Vida” in Paddington (Brisbane, not Sydney), I asked my friends “What was the name of that cafe/restaurant in Paddington”. Was it Scribbles or something?”.

“Scribbles”? No! Of course, I was confusing it with another favourite from the time, the legendary 1990s cafe in Wagga Wagga where you had crayons and butcher’s paper to delight you as you waited for your meal.

My friend soon corrected that it was in fact “Puzzles” that I was thinking of. It’s closed now, though the building remains.

“And what was the name of that gourmet hamburger restaurant in the city?”, I further asked. “Parrots” I was reminded by one of my friends who added… “And you could have blue cheese on your burger. It was very sophisticated back then”.

As a university student in Brisbane in the mid 1980s, my tastes (and budget) didn’t go much beyond Puzzles and Parrots. I’m sure there were far more sophisticated places to dine, or perhaps not?

It was a lovely trip down memory lane, and a reminder for me that most of my cultural references to Brisbane date back to the 1980s when I lived here. I’d finished high school and soon after had moved to university to study, and then later to work in Brisbane. Lismore has always been “home”, but with the death of dad (in 1982) and mum (in 1984), I guess Brisbane was the place where I “grew up” in lots of ways. It was where I began to work out who I was in life, beyond that of son, grandson and so on.

In many ways I’m getting to know Brisbane again after a long, long break. For a long time, it was only an occasional visit to see family, though we would mostly catch up in Lismore, not Brisbane. But in the last year I’ve been back a couple of times. First, sadly for Gloria’s funeral, and then this week for work.

For a bunch of reasons, I suspect I’ll be coming back a bit more in future. Or maybe not? Either way, the last few months have “updated” my connection with Brisbane, and I suspect my cultural references will eventually move beyond gourmet hamburger restaurants and long-closed cafes.