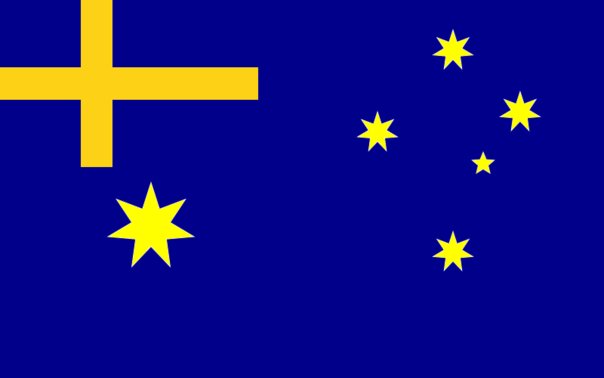 Too much Sweden is never enough

There has been a proliferation of news about Sweden and Swedish-ness in the Australian newspapers lately, and I don’t mean just stories about Julian Assange. Of course, there are the regular stupid stories – the Swedes are so kooky stories – about studies from various universities, elks, Nazi connections to the Swedish Royal Family and so on, but there have also been some generally interesting stories about the influence of Swedish culture.

Roxette have sold 100,000 tickets for their forthcoming tour, and they had trouble getting a promoter in the first place.

Meanwhile, Anne Sofie von Otter is about to tour Australia for the first time.

Swedish cider brand Rekorderlig has launched a national campaign to boost its standing in the high-growth alcoholic beverage category, positioning itself as ‘Beautiful Swedish’.

IKEA seems to be doing quite well in Australia, with revenue up 5% and they’re opening now stores.

Sadly, no sign of H&M yet, though. And we’re still waiting for the Robyn tour!

I’m sure there have been other stories, but these are the ones I’ve spotted lately.