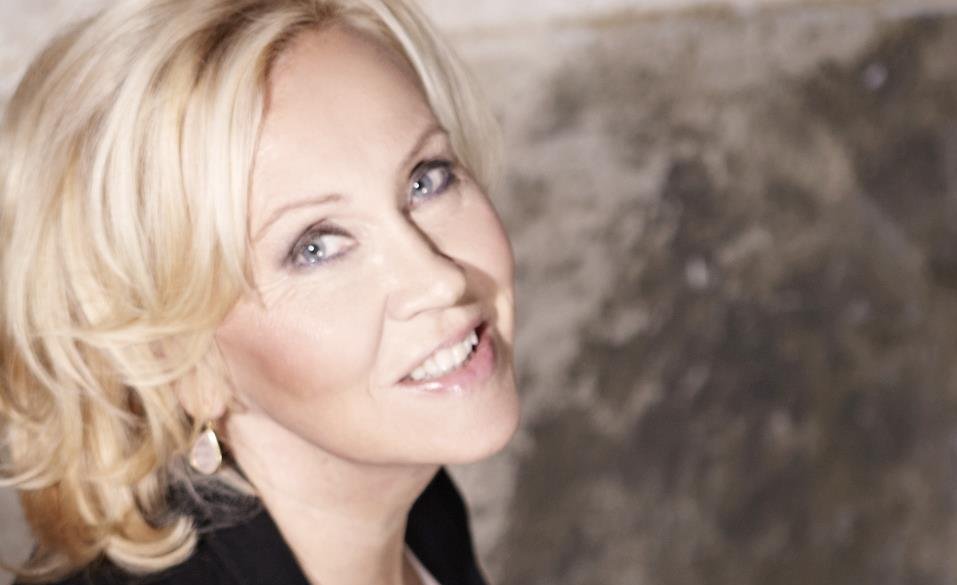 Three songs have emerged as favourites for me, as I’ve listened “properly” to the new album by Agnetha Fältskog over the last couple of weeks.

The first single, “When you really loved someone” is one of those great pop ballads about love gone wrong. The video tells the story of an older, wiser woman offering advice to a younger woman who is going through the traumas of a relationship break-up. As the video features a 70’s/Swedish looking couple, you can’t help but think it’s a song for Agnetha’s younger-self who perhaps spent a lot of her life regretting her own relationship break-ups over the years. As I travelled over the last few weeks, it was a song that came into my head many times. The chorus, in particular, is very catchy.

I’m hoping “Dance your pain away” will be the new song to be released as a single. There’s a 70’s feel to this one also, in the disco beat and in the strings. There’s also a musical flourish half way through which reminds you of ABBA”s “Does your mother know”. There’s not a lot to the lyrics, describing someone who discovers their partner “in the restroom with another one”. Rather than walk out and cause a scene, the person is advised to dance their pain away. Even though the lyrics a little “weird” (no one would actually say what she says in real life, and the d-d-d-dance bit is a little forced), it has a killer chorus. I also genuinely “believe” the performance, in the same way you can hear the desperation in her performance in “Gimme, Gimme, Gimme”. It’s very catchy and great fun, and it’s a song I’ve been playing over and over.

I’ve also been playing the following track on the album, “Bubble” over and over again. Even though both tracks are quite different they follow nicely. I love the way “Bubble” goes from a very simple stripped back lyric and musical presentation to something very big and bold all within a pop song that’s only a few minutes long.

Were it not for the fact it’s Agnetha, there are some songs on the album I wouldn’t normally like. Although tracks like “The One Who Loves You Now”, “Past Forever” and “I Should Have Followed You Home” (the duet with Gary Barlow) have nice melodies, they’re a little “wimpy”, a little “sacharine” for my tastes these days. Nice songs, but not really “me”. I love the whistling (very Peter John and Bjorn-esque) in “Perfume in the breeze”.

“Elva kvinnor i ett hus” is one of my all time favourite ABBA-releated releases. The album contains a good variety of pop songs, which are sung well, and which are held together by the idea the album is about the lives and experiences of eleven women who live in a house. Remarkably, since it’s almost forty years later, Agnetha’s voice doesn’t sound all that different now than from when she recorded this album.

“Djupa andetag” is another of my all time favourite ABBA-releated releases. In common with “A”, “Djupa andetag” was very much a come back album for Frida. Also in common, the lyrics were often about being older, wiser, and stronger. Both albums have been written and produced by the same team. This gives the album a “consistency” which is perhaps lacking from some of both of their 1980s which were tended to be a “grab bag” of good songs from a range of song-writers, although they were usually produced and recorded by the same team.

The bottom line is this a wonderfully consistently good album, and one which I’m really enjoying listening to very much, even if I do skip a couple of tracks from time to time.

The thing which has amazed me about this whole experience is how Agnetha has gone from the so-called “recluse” who avoids appearances in public and who fears flying, to someone able to re-engage fairly strongly with the promotional experience. “I want the name of the therapist she’s been seeing”, a friend joked the other day. It’s nice to have her “back”.