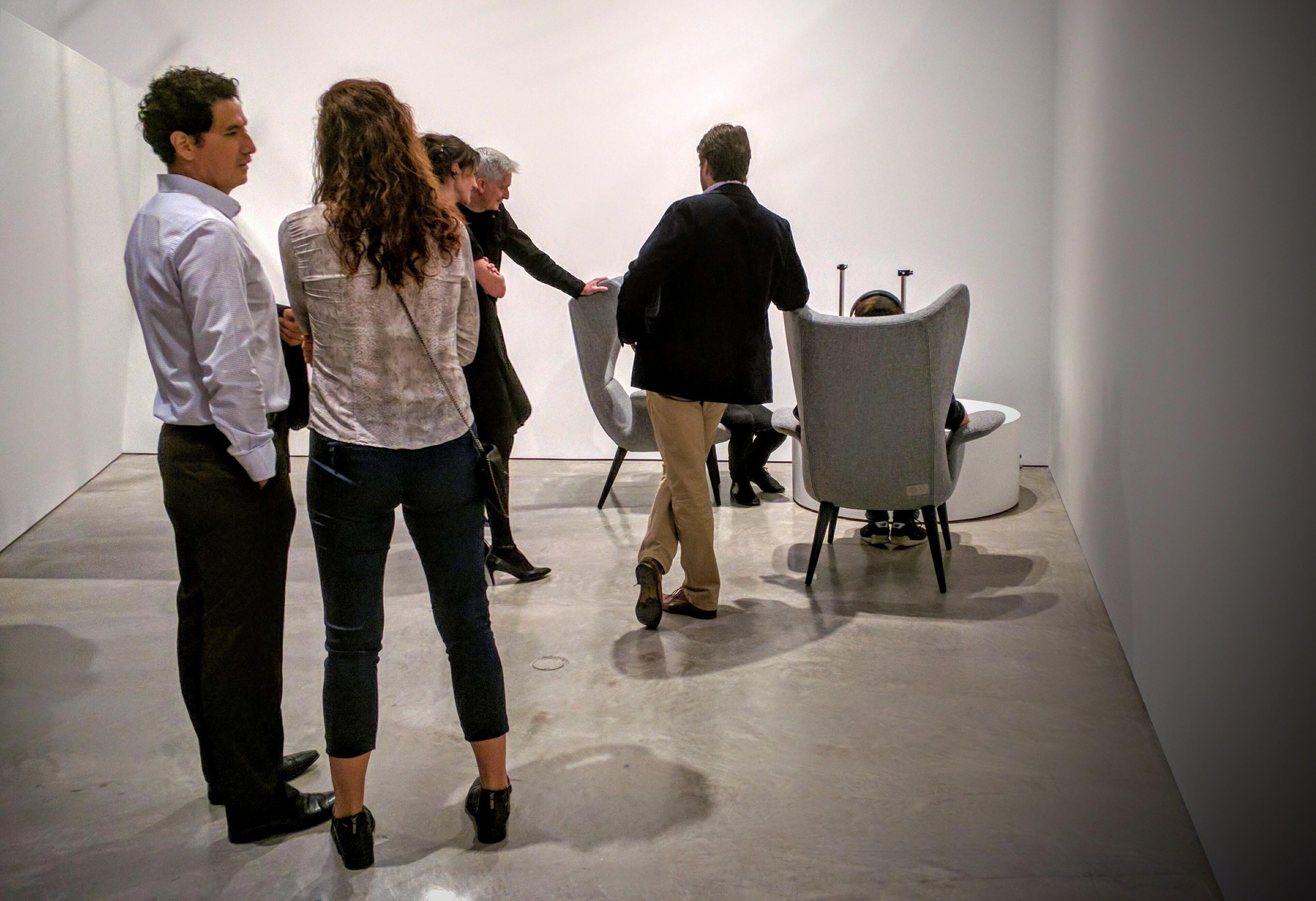 Though I’ve never heard her referred to as Lucy Hughes Turnbull before, the phrase was repeated several times at the official opening of this year’s Primavera at the Museum of Contemporary Art. I kept thinking Hillary Rodham Clinton. Lucy, of course, has had her own career in politics on the Sydney City Council, and I couldn’t help but wonder if the reference was a possible future return to politics for the wife of our current Prime Minister, Malcolm Turnbull.

Anyway, enough of that, I was lucky enough to be invited to the opening of Primavera, an event which often gives you an insight into the the work of emerging artists, held annually at the MCA. As previously noted here, I’ve been a little disappointed with the artists and works chosen in recent years. It’s probably just me, of course. I just don’t find the works all that interesting. Personally, I’d like the works to be a little more challennging, a little more experimental, though also a little more personal/emotional and less “intellectual”. Once again, this year, I felt similarly, though there were a couple of interesting pieces.