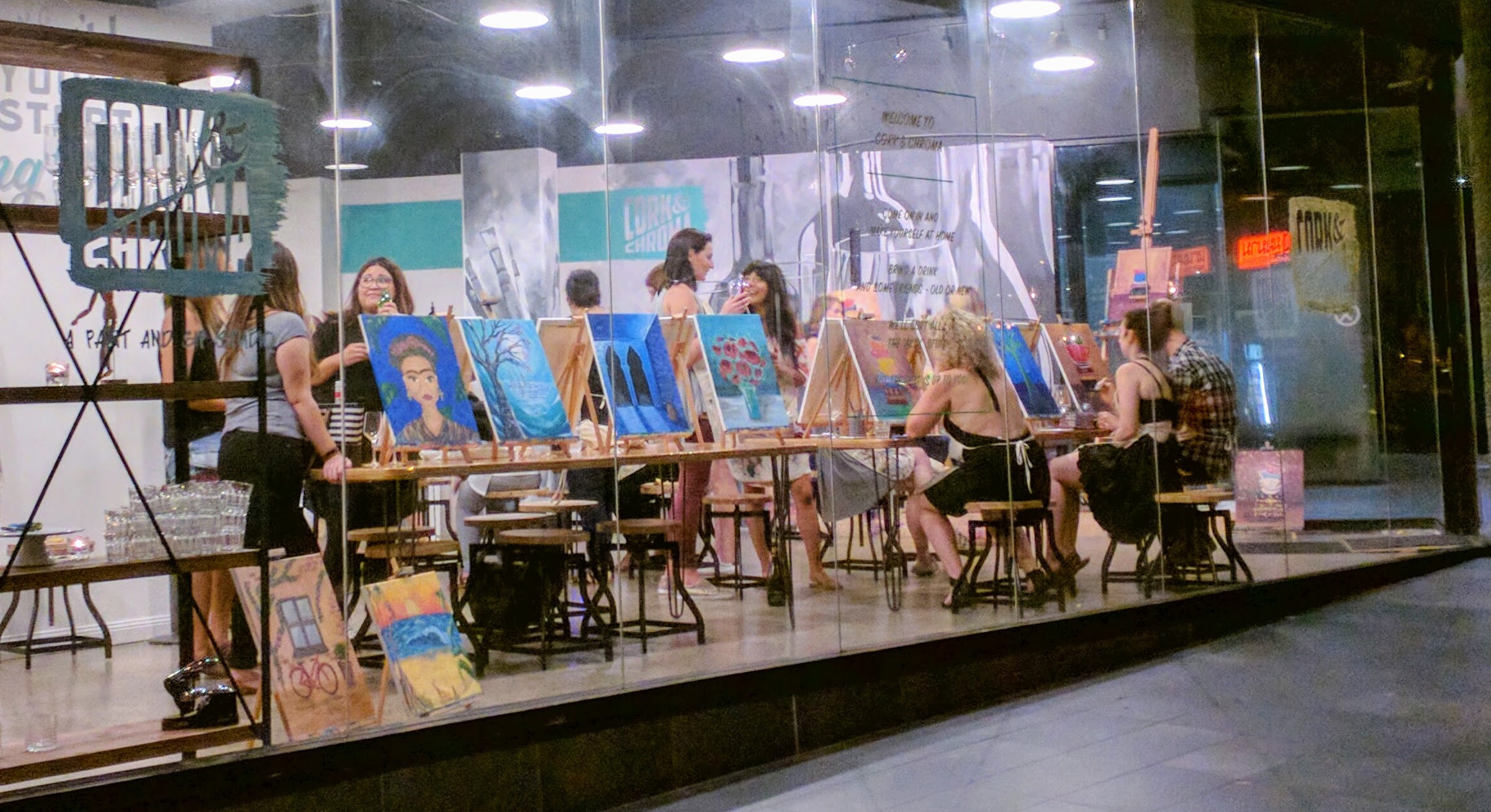 “Oh my goodness, we can book in for 9.30”, I told my friend, as we made plans for a meal AFTER seeing a play last night. Having visited New York together about eighteen months ago, with all of the lock out laws rhetoric, and with Sydney’s stupidly restrictive restaurant trading laws, I was convinced our only option was going to be pide on Cleveland Street, but yes, we managed to book a table at Vini on Holt Street.

We started the night with a catch-up glass of wine at Belvoir Street Theatre, ahead of seeing “Which Way Home”. Though the form of the play is a “road trip” (between Brisbane and Lightning Ridge), it’s the story of a father and daughter (the mother died when the daughter was much younger), different generational perspective, Indigenous identity, and connection to country. Both actors in the play were excellent, with moments of both tenderness and humour. At 65 minutes, it was also just the right length.

After the play, we headed to dinner at the aforementioned Vini, where the meal and conversation were excellent. We even ended up spending some time chatting to the people at the next table, which was also enjoyable.

Across the road from us, there was an art class in a shop window. Combined with instruction and a glass or two of wine, it looked like fun. As they walked out, participants in the class proudly showed us their works.

All in all, a lovely night, and home at a respectable hour. As the sign at Taylor Square says, in rainbow colours, “Have a great night”, possibly followed by, in brackets “But don’t stay out too late, it’s Sydney, after all” :)\