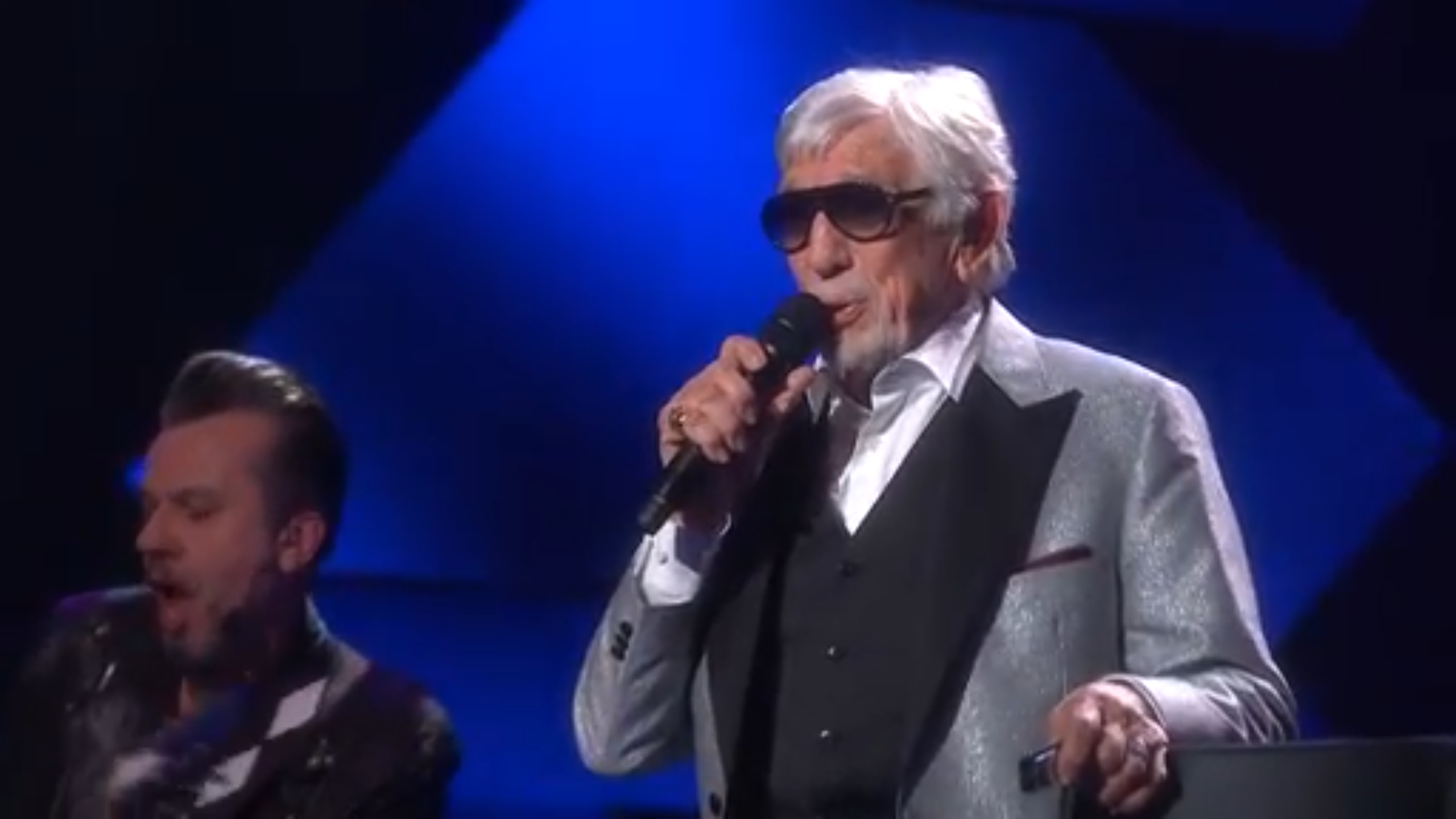 The “f-word” keeps turning up in this year’s Melodifestivalen, the Swedish heats and final which leads to the Eurovision Song Contest. In the first week, there was the opening number which referred to the contest as “Melo-fucking-di-festivalen”. Last week, Lisa Ajax sang “I don’t give a (fuck), and this week, Robin Bengtsson sang “I can’t go on (when you look this fucking beautiful)”. Obviously for Melodifestivalen, it’s year’s “thing”.

It’s a diversion, I guess, as per the formula that Melodifestivalen continues, combining attractive (all very similarly looking) young men singing limp R&B, (ageing) dance divas singing songs straight from the 90s/00s, and the token old-bloke (to make sure the older generations will still watch the show with their grandkids/barnbarn, vote and therefore contribute to the fundraising part of the show.

It was great to see Greg Pohler, the actor/comedian tweeting again. He’s been noticeably absent, travelling elsewhere, with his wry observations. Thankfully, he’s back, and contributed my favourite tweet of the night, referencing two country/folk singing sisters as “Worst Aid Kit” (a reference to the band “First Aid Kit”).

Unfortunately, there were no songs or performances which I thought constituted a winner for either Melodifestivalen or Eurovision. I’m still singing along though to “I can’t go on, when you look this fucking beautiful…” Robin is a “looker”, and the song is memorable-ish.

David Lingdren, one of the co-hosts continues to impress. I’m guessing he’s the next host of “Allsång på Skansen”.