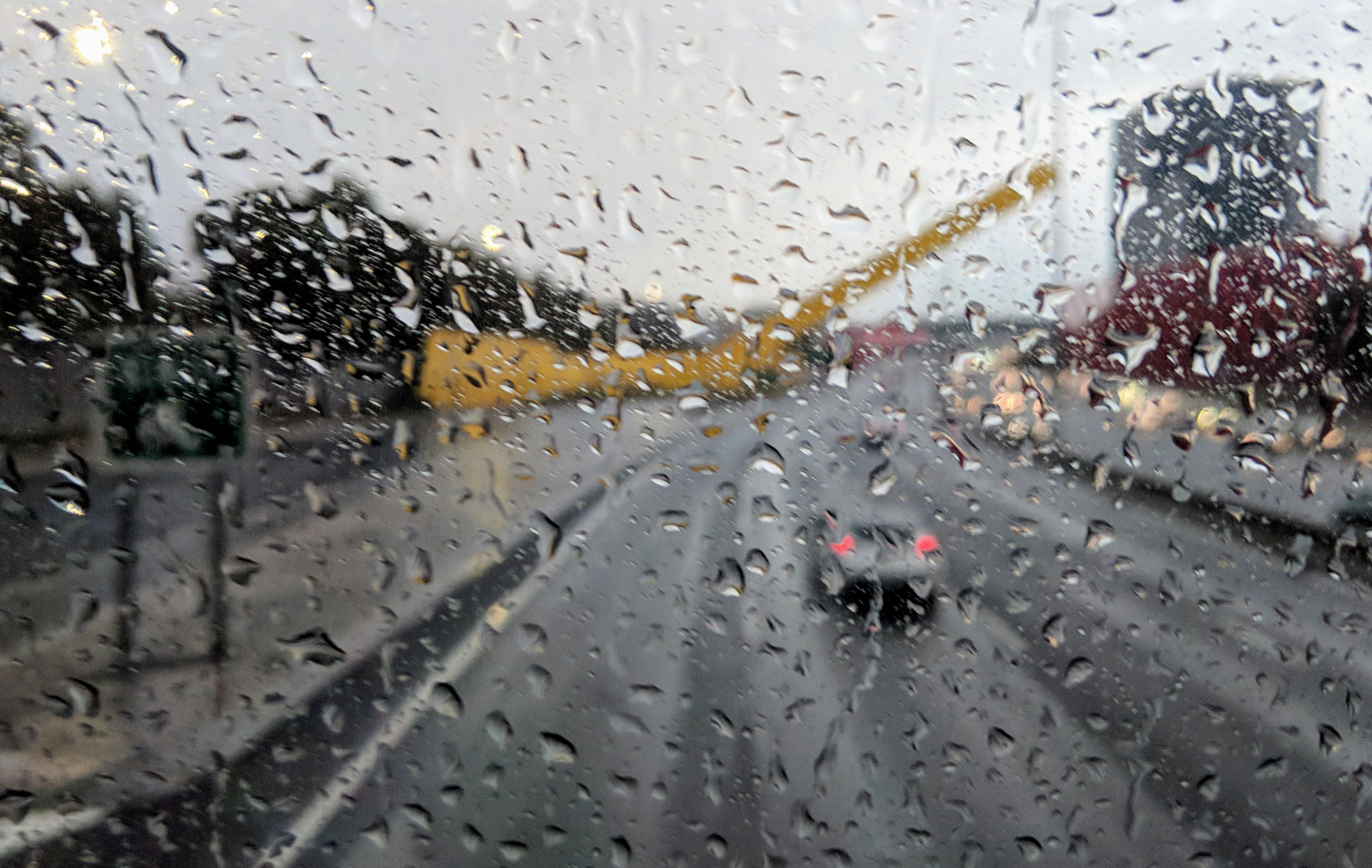 I’m normally asleep before take-off. Within seconds of switching off my mobile phone, my head can normally be found bobbing from side to side, probably to the annoyance of the person sitting next to me. And there is always only one, as I have a preference for aisle seats. I don’t want to be the one who has to ask for permission to slide through on my way to the toilet. Instead, as the person who falls asleep, I’m generally the one who the permission is asked of.

But not today. I scored well in Airline Lotto or Airline Sudoko. I’m not sure what the call it: the process where I carefully select my seat on the basis I’m hoping to score three seats between two. You tend to go towards the back of the flight, as it seens people tend to more commonly book seats in rows closer to the front. You aim for those seats where someone has already chosen a window seat, as no one ever wants to choose a middle seat. Yes, these are the thoughts that go through my mind. There’s just me and one other bloke sharing three, while the rest of the plane to Melbourne is packed to the rafters.

Not that it really matters, I suppose, since I am an awesome sleeper. Friends joke about my ability to fall asleep anywhere, anytime. I can sleep on planes, on short bus trips, even when I’m with a friend and we’re lying on the couch together watching television, I can sometimes fall asleep. To my embarassment, I once slept through and missed a dinner invitation. My friends were worried and rang and sent messages, but I slept through. They teaase me about it all the time.

I thought I’d sleep all the way to Melbourne. Yes, I fell asleep before take-off. But after what I thought was a fairly decent nap I awoke, only to discover we were still on the tarmac. So, after a brief nap, I thought I’d take this time of internet silence for a few brief updates.

On the weekend I went to the new film about Erroll Flynn, “In Like Flynn”. As it was billed as a “pensioners screening” at George Street, I was imaginging something quite old fashioned. Instead, the movie is a modern action-packed adventure, telling the story of Flynn’s early life, before he went to Hollywood, when he was quite the adventurer, travelling the Papua New Guinea and Queensland. The film is quite violent, and there were times when I had to turn my ahead away, due to the violence. The film is also “quite sexy” with the lead actors providing a fair bit of “eye candy”. I quite enjoyed it, and I’d recommend it.

The other thing I’ve watched lately, and which I’d also recommend, is a Netflix documentary about the life of John Lennon. The focus for the film is Lennon’s time in New York City during the 1970s. Initially attracted to a quieter life (away from the celebrity he enjoyed in Britain), he and Yoko settled in Greenwich Village. I hadn’t realised how much there were attempts to extradite him, due to his anti-war activity. I also hadn’t realised he and Yoko had separated for a time. After a period of heavy drinking, they ended up together together, and he transformed himself into the “home dad” evident in the Double Fantasy albium. Threre’s an interesting reference to the number of times songs on the album use the word “well”, as a description of his sense of well-being. Listen to the song “Woman” and you’ll hear the word many, many times. It’s a really interesting film which I enjoyed very much.

Aside from these cinematic recommendastions, the last few weeks have involved lots and lots of work, and lots of regular catch-ups with friends. I particularly the treasure the catch-ups with my good friend who was diagnosed a few months ago with breast cancer. She’s been through a double-mastectomy and reconstruction, and she’s currently undergoing radiation therapy. Throughout, she’s had a terrific attitude of “fuck cancer”. She even has some ear-rings with that phrase on them. Yes, we talk about how she’s going with the cancer, but we also talk about “normal stuff”.

I’m in Melbourne for the next few days with work. I’ve also organised a catch-up on Thursday night with some friends from different parts of my life, who I think may really enjoy meeting each other. One is someone I’ve known since high school. After a number of years living in the Phillipines, he’s back living in Melbourne with the partner he met there. He loves a good chat, especially about politics, which he worked in for a number of years. Another is a friend I’ve known since university, and who is now living at Geelong. Then there’s the friend who I met many years ago while working in Wagga Wagga. Through a mutual connection, she’s also met and made a friendship with annother friend in Melbourne. They both work in photography and the arts, and through Facebook updates, I see them now catching up regularly. I think they’ll also enjoy meeting and talking about art with another friend who I only met physically about a year ago, but who I’ve been chatting online with since the days of Myspace!

As you travel through life you meet so many interesting people, and too often they are segmented into different and quite separate parts of your life – your high school days, your work colleagues, your hometown and family friends – so I’m quite excited at the prospect of half a dozen people from different parts of my life coming together and meeting each other.

And, thankfully, it’s not at my funeral!!