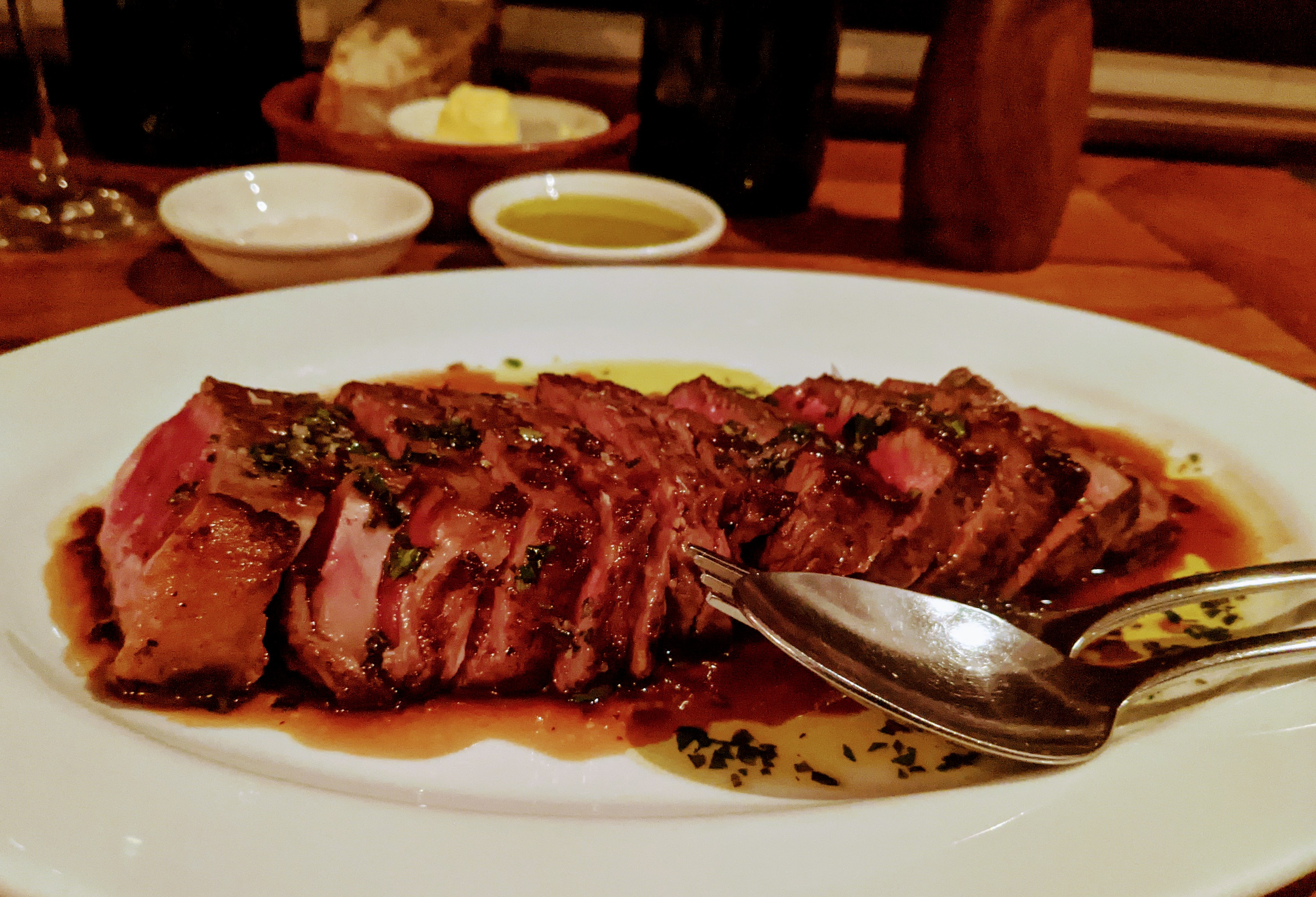 Though I couldn’t imagine doing it myself, I found inspiration in the life story of “Morgana Muses”, as featured in the documentary, “Morgana”.

There was only a handful of people at Dendy Newtown for the Saturday morning screening this weekend.

I quite like early Saturday screenings. They remind me of going to “the pictures” as a child, and there’s never more than a few people around for those early screenings.

Nonetheless, as a 55-year old single man, seeing a movie about a middle-aged Australian woman who launches a career in pornography, I was slightly worried what other people in the cinema might think of me. Ridiculous I know. It was at Dendy Newtown, a cinema and suburb known for its hipness. Still, I couldn’t help but feel a little self-conscious.

As a first generation Australian female born to European parents, my upbringing focused strongly on how a ‘good woman’ should behave in private and in public. Becoming a wife and mother was considered to be the ultimate achievement for a woman. Sex and all related pleasures were never discussed. It was expected that those ‘matters’ would be taught in the confines of a marriage. Things did not work out that way for me. In 2012 at the age of 47,  2 years after leaving my sexless marriage, I decided to embark on my journey of sexual exploration and learning.

And then there was something about her physicality and her attitude that reminded me of so many women I’ve met in my life. I’ve always been attracted to women who naturally display the authenticity displayed by Morgana in the documentary.

There are also moments of vulnerability, as she talks about her experiences with suicidal thoughts.

Most films these days are about 20 minutes too long, but at 70 minutes in duration, I was left wanting more, not less.

Aside from going to the movies, the last fortnight or so has been reasonably social with a number of catch-ups over dinner, including a visit to one of my new “favourite places”, Bar Vincent.

“It’s really hard to get rabbit in NSW, most of it comes from Victoria”, we were told by the waiter there. My friend and I have been there a few times, and we really respect her opinions. And so when we asked about the rabbit, and she endorsed it, we knew we were onto the right thing. It was super-tasty.