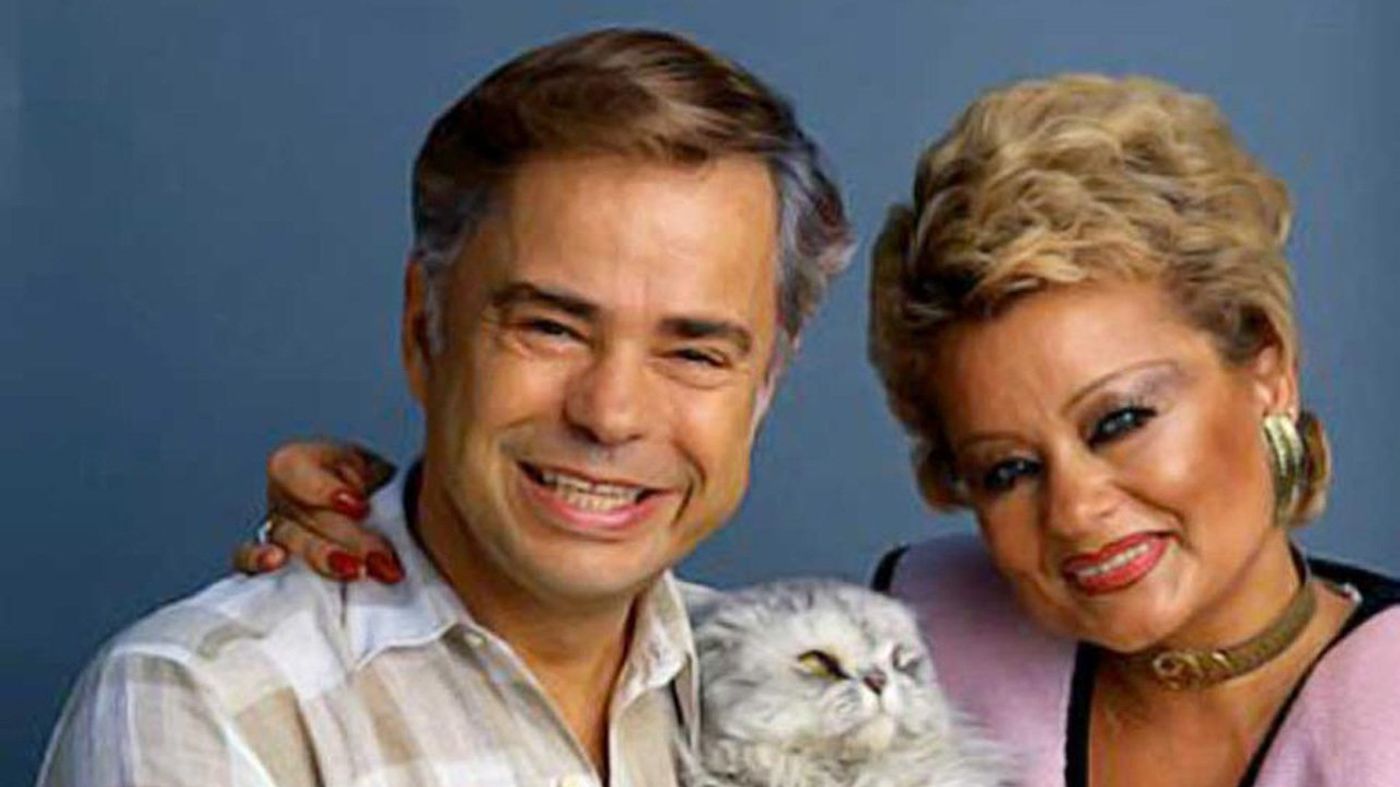 “This is definitely a film by Almodovar”, I thought to myself with a smile. Just when it seemed like it was going to be a fairly conventional film, there was a significant and (for me) unexpected twist in the plotline.

A friend and I went to see “Parallel Mothers” yesterday at the Verona Cinema in Paddington.

Neither of us knew much about the film, except that the plotline dealt with that classic story of babies at the hospital swapped at birth, and then raising each others children. Beyond that, I won’t give away any more of the plot, except to say it’s quite a rollercoaster ride of emotions.

As with all of Almodovar’s films, the actors speak to each other with frank honesty. In some ways, they’re more honest with each other than probably most of us are in our lives.

There’s another plotline in the background about people who were killed / “disappeared” during Franco’s time in charge in Spain. It’s something I didn’t really know anything about but was interesting to learn about, especially since it also taps into a central theme of the movie around identity.

Anyway, we both enjoyed it very much.

And then today I went to see “The Eyes of Tammy-Fae”, a biopic about Jimmy and Tammy-Faye Bakker, who were evangelists back in the 1980s.

They were evangelists who made a lot of money which was then embezzled.

As well as their issues around money, they also had personal indiscretions. Jimmy had a “history of homosexual advances” to members of the church going back to the 1950s. Tammy Faye also had an affair in the movie with her music producer, Gary Paxton. “I’ve never felt this good about a record since The Monster Mash”, he says. This is a real-life reference to the fact he produced that 1970s novelty song, though concentrating the later part of his career on Christian music. “Oh, it’s soooo big”, Tammy-Faye says as they begin to have a physical encounter.

Though I knew a bit about the story there were some interesting things about Tammy-Fae which surprised me. While the Moral Majority was strongly homophobic, she went down a different path, and on her Christian TV show featured a sympathetic interview with a gay pastor who was living with HIV/AIDS.

After last week seeing the Diana Spencer biopic (which was a bit unconventional as a bio), it was nice to see something a little more “conventional” this weekend.