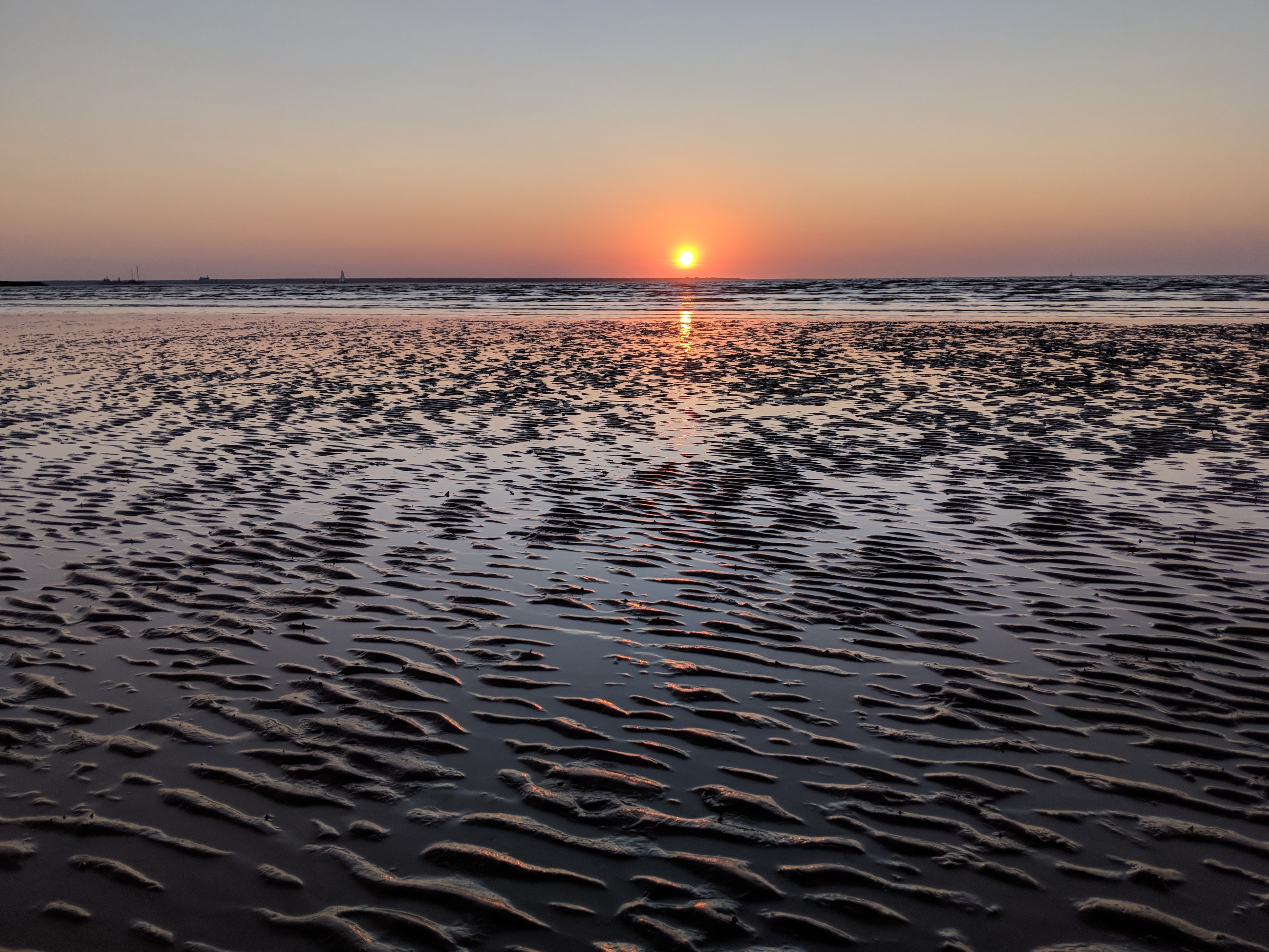 It’s Saturday morning and I’ve come to work to update the diary.

The last few days have been pretty full on, and this weekend promises even more.

On Thursday night, Penny and I, along with Sarah and Michelle (also from work), went to the Mindil Beach Markets. The crowd was much larger than last week and there was live music from Neil Murray. Murray is most famous for writing the often-covered “My Island Home”, sung by Christine Anu at the Sydney Olympic Games.

After that, I paid a visit to the Mississippi Queen, where I met some interesting people and had a good chat.

On Friday, I paid a visit to one of the big events in Darwin this weekend – the V8 Super Cars.

Last night, I was invited to a Fortieth Birthday Dinner for Michael, who works at the radio station. That was also good fun.

Dinner was at a marina-side restaurant called, “Yots”. The food was excellent, the service very good and the prices very reasonable. It was a wonderful experience to dine outdoors without the risk of rain and with the capacity to watch the stars. People in Darwin also have a much larger sense of personal space, so it was also great to be able to dine without crushing into people.

I was chatting with Penny the other day about the issue of “personal space” here in the Northern Territory and how it differs from Sydney. She made an interesting observation about men here… she said they have absolutely no qualms about staring at a woman’s breasts. She said, people just do it and don’t have second thoughts about it.

One of the things I’m most looking forward to this weekend is the East Timor Independence Celebrations. I’m not sure of the figure these days, but for a long time, Darwin was home to about 4,000 people from East Timor. Consequently, there will be a “live hookup” on a big-screen outside Parliament House tomorrow night, so that as the people of East Timor celebrate independence, so too will there be a celebration for those back here in Darwin. I promise to post some photographs from the night.

It’s funny, at times, to reflect on just how close we are to Indonesia and East Timor. In fact, the other night at the Mississippi Queen, I spoke with a Dutch backpacker who, because it’s so close, travels to East Timor every few months so he can return to Australia on a new Tourist Visa.