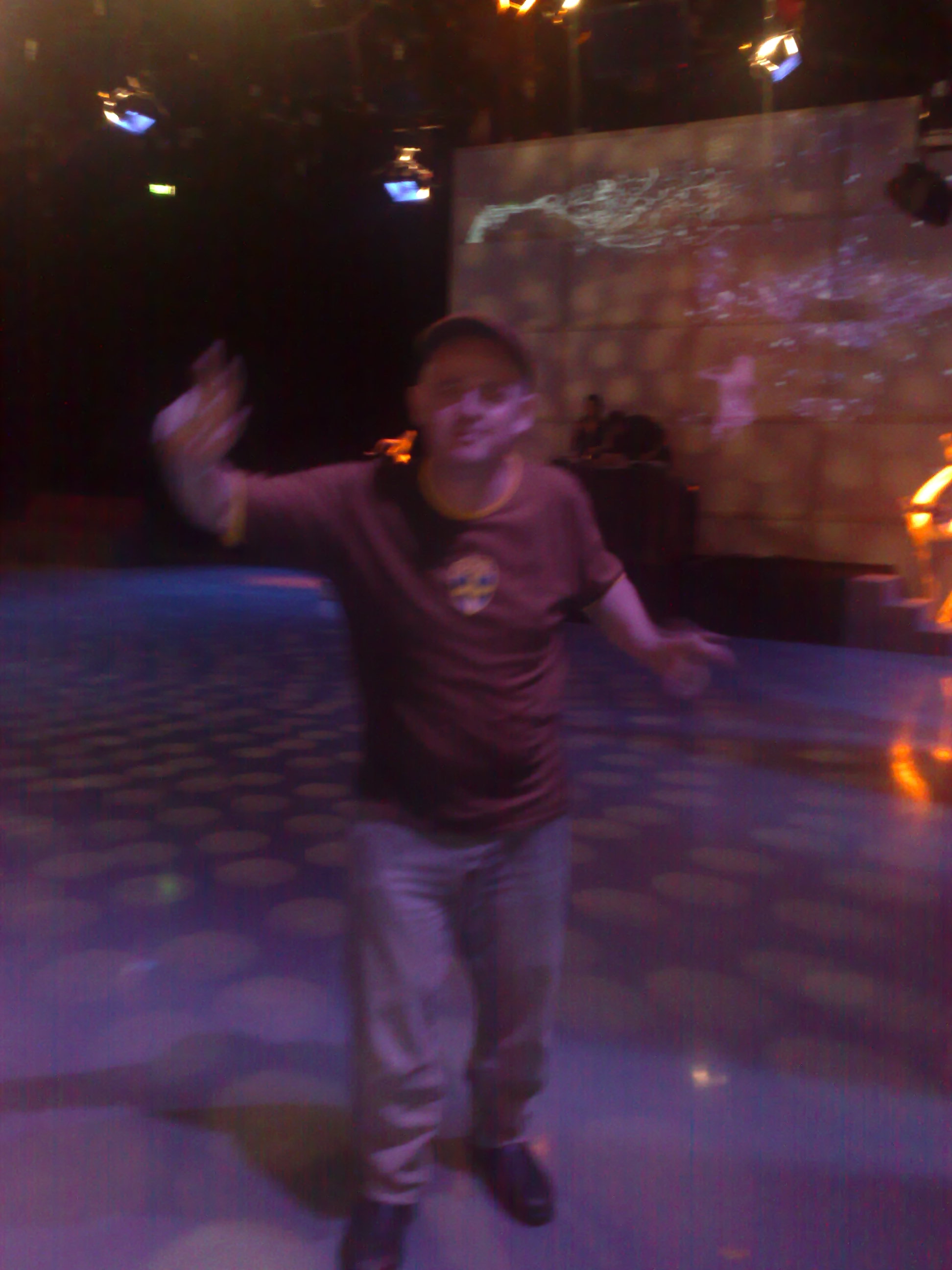 The first was a lunchtime celebration for just our part of the organisation at the AB Hotel in Glebe which was excellent. The food was very good. The service friendly. And despite the rain, many of us spent the afternoon in the comfortable outdoors courtyard. The second was the annual bash at Ultimo.

The theme for this year’s party was “hats or wigs”. We went through the cupboards at work and found some old baseball caps and came as a group. Unfortunately, we didn’t win the prize for best costume. Next year, there’s hopefully a prize for “best group costume”.

And in between time I actually did some work too!