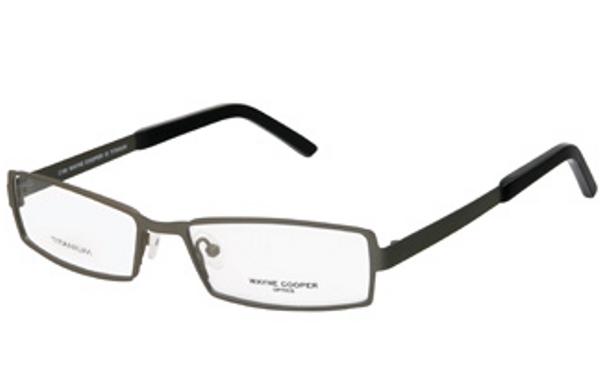 So I had my eye test on the weekend, and today I went looking for frames.

The test, by the way, revealed my left eye is marginally better than my right, and that I definitely need reading glasses, but could also benefit from something for longer-distances.

And so at the recommendation of the optometrist today, I’ve decided to go with a multi-focal. “We don’t call them bifocals anymore”, he joked.

“I’ve been wearing glasses for about twelve months, and it’s so much better not to have to keep putting them on and taking them off”, he told me.

A colleague also mentioned to me today that, although he’s been wearing reading glasses for about twelve months, he hasn’t quite mastered them yet, and struggles knowing when to wear them and when not to wear them.

I figure go with the easy approach and see what happens.

Anyway, I trusted the optometrist because Colin has been going to him for years. I also trust Colin’s judgement when it comes to items like glasses, since he’s also been wearing them for many, many years, and it was great to have him there to provide some feedback.

In keeping with the thinking behind the fiscal stimulus package, I’ve gone with frames by Wayne Cooper, the Australian designer.

I didn’t think a complete frame would suit me, but surprisingly they did.

They’re a really nice shade of blue in colour. They’re conservative, but also a little bit funky. A bit like me, I guess :) :)

As part of the deal, I’ve also got a second pair strictly for reading.

My health insurance has covered most of the cost, which is great.

They’ll arrive later this week or early next week.