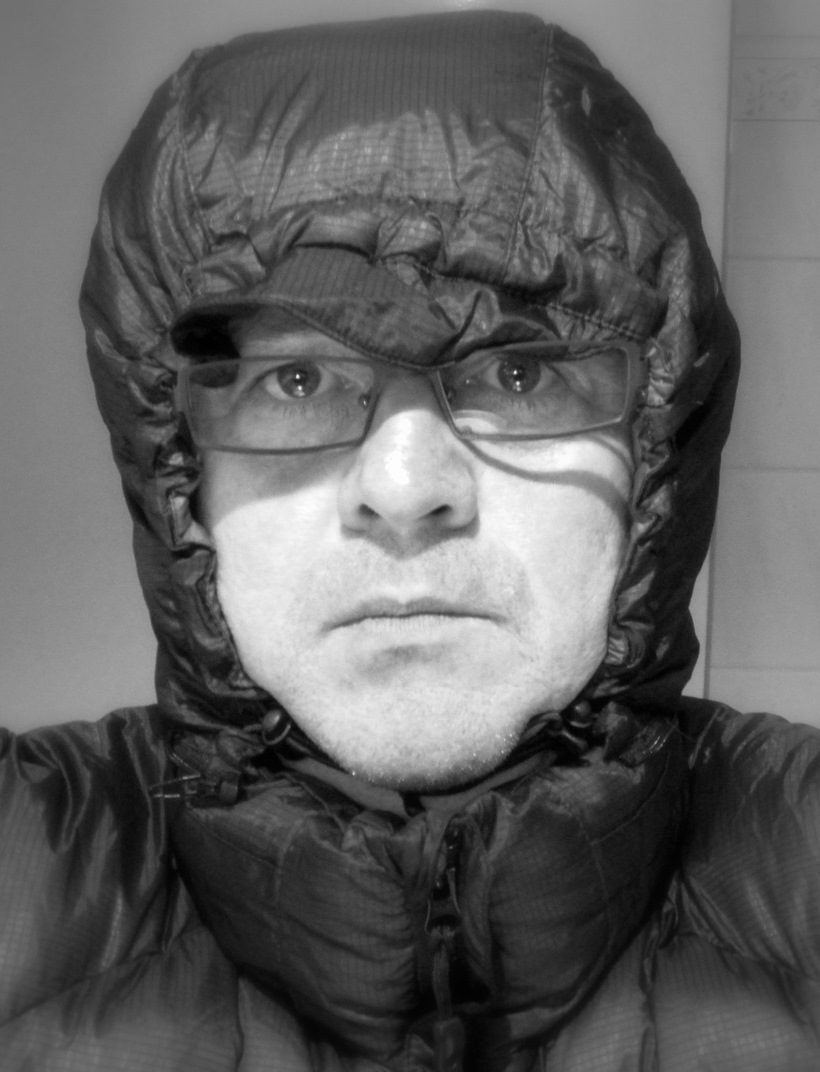 Oddly enough, I work with two women who both have Swedish fathers and Australian mothers, and who were both raised in Sweden.

“Honestly?”, she asked. “Yes, Stockholm is pretty awful in March. Malmo will be much better. It won’t be as cold, but it will be wet”, she added. She then told me the town where her parents live in the far north of Sweden experienced minus 34 degrees this week.

Along the way she offered some good advice such as, “try and keep inside if it goes below minus 15”, and “long johns will save you from just about anything”.

My other half-Swedish colleague gave me advice about double-tying a scarf, about how to protect my shoes from salt and snow, and even suggested – jokingly – I might consider taking up smoking.

Over the last few days I’ve become really quite apprehensive about the weather, especially as I’ve read online stories about the record snowfall, how the government was considering bringing the army in to clear the snow from the train tracks, and how buildings have been collapsing under the weight of the record snow.

I’ve been wondering if a young lad from Northern NSW – and who considers Melbourne far too cold for his liking – may have bitten off more than he can chew in seeking to visit Sweden during March.

But then tonight I got home from my usual Wednesday night at the pub with friends, and went online and looked at the photographs posted by Sandra, and thought, “bring it on”.

Honestly it looks so magical, I just can’t wait to get there… even if I will end up spending most of the month looking like Kenny from South Park.