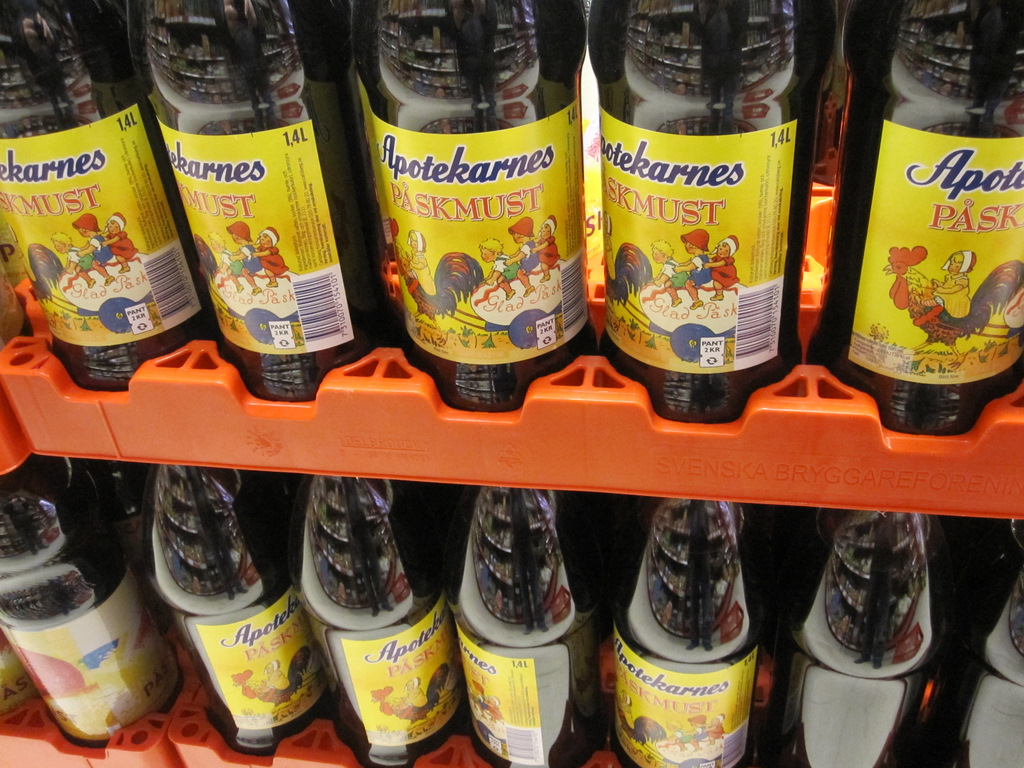 Although the newspaper predicts a warm weekend – relatively speaking – it was a cold day today. It was a day to stay indoors reading, listening to music, and occasionally look out the window.

If I was 22 years old I would have spent the day working on a small volume of melancholic poetry about lost love and regret. But as I’m 44 and now realise there’s little value in regret, I read one of Stockholm’s freebie newspapers and bought a copy of the gossip magazine, Se & Hör instead.

The big question they’re asking this week is when Prince Carl Philip will get married. Both his sisters, including the Crown Princess (the next queen) are getting married this year, so of course the magazine is keen to know when he will follow.

The magazine also reveals that DJ Kleerup (I love his work) recently tested positive for cocaine; that Alcazar star Tess Merkel’s life isn’t all glamour, “that children are the whole world for her”; and, that according to my horoscope I need to have peace and quiet around me to recover.

Which, of course is absolutely true. And I guess that’s what these days in Saltsjöbaden are all about.

So today I’ve read for a while, I’ve gone for a couple of walks, visited the supermarket, and accompanied by a fine musical soundtrack – which included a lot of the Swedish jazz band, Bo Kaspers Orkester as well as my new favourite Salem Al Fakir – I’ve had a really lovely day absorbing myself in Swedish culture.