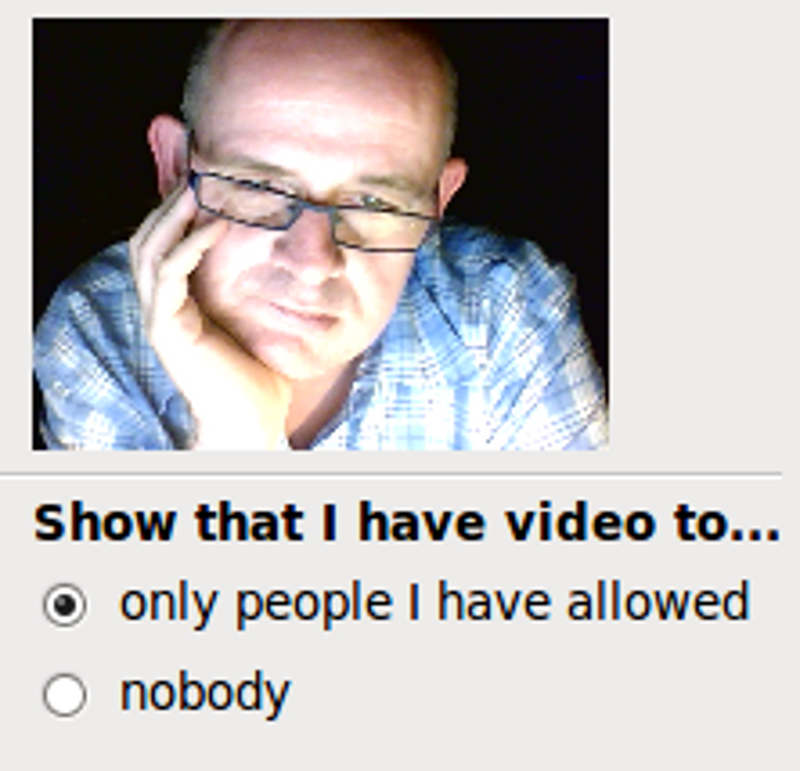 Are You On Skype?

I was both excited and surprised when my sister asked me tonight if I was on Skype? We were chatting about life in general, what she’s been up to, what I’ve been up to, her plans for retirement, and my plans to visit China. It was a lovely conversation.

And then all of a sudden she asked me if I had Skype.

It was not the kind of conversation I expected to have with her. As I’ve mentioned previously, in my family I’ve tended to be the “tech guy”.

About ten years ago when UHF television was introduced on the North Coast, I spent at least two days of my Christmas holiday on the rooftops of various family members doing antenna installations. And then about two years ago, when digital set-top boxes became all the rage, at least half a dozen of them sat in cardboard boxes until I was home for Christmas and able to do the very basic installations. Don’t get me wrong, I love doing it, and in the midst of a family of carpenters, cooks, sewers, plumbers and mechanics, it’s good to know I have an important role: “the tech guy”.

But tonight, as we chatted, Pat told me her daughter had recently bought her a laptop, and although she doesn’t know how to connect to the internet yet, she’s seen Skype work and would like to try it out with me.

I’m not sure how I feel about this. It seems my monopoly on all things technical might be coming to an end.

If family members can now connect to the internet and chat to me on Skype, what role will I have this summer when I go home for Christmas? I can’t just sit around and do nothing. Well, actually for much of summer, I’ll be working from our office on the North Coast. But in between, what will I do?

I’ve booked a ticket for Tropical Fruits NYE, but that’s just one day. I’ll go out for lunch and dinner with friends, of course. But what will I do in the meantime, if my family no longer has need for “the tech guy”? I’m feeling slightly redundant to my own existence :(

Anyway, Pat and I are planning a Skype conversation for Saturday afternoon which, I guess, means I need to tidy up the lounge room before then.

PS. I tried out the re-opened Charcoal Chicken Shop tonight. As I expected, it’s a little more “upmarket” these days, specialising in Portuguese Chicken – the flattened type with chili sauce – which was very, very, tasty.