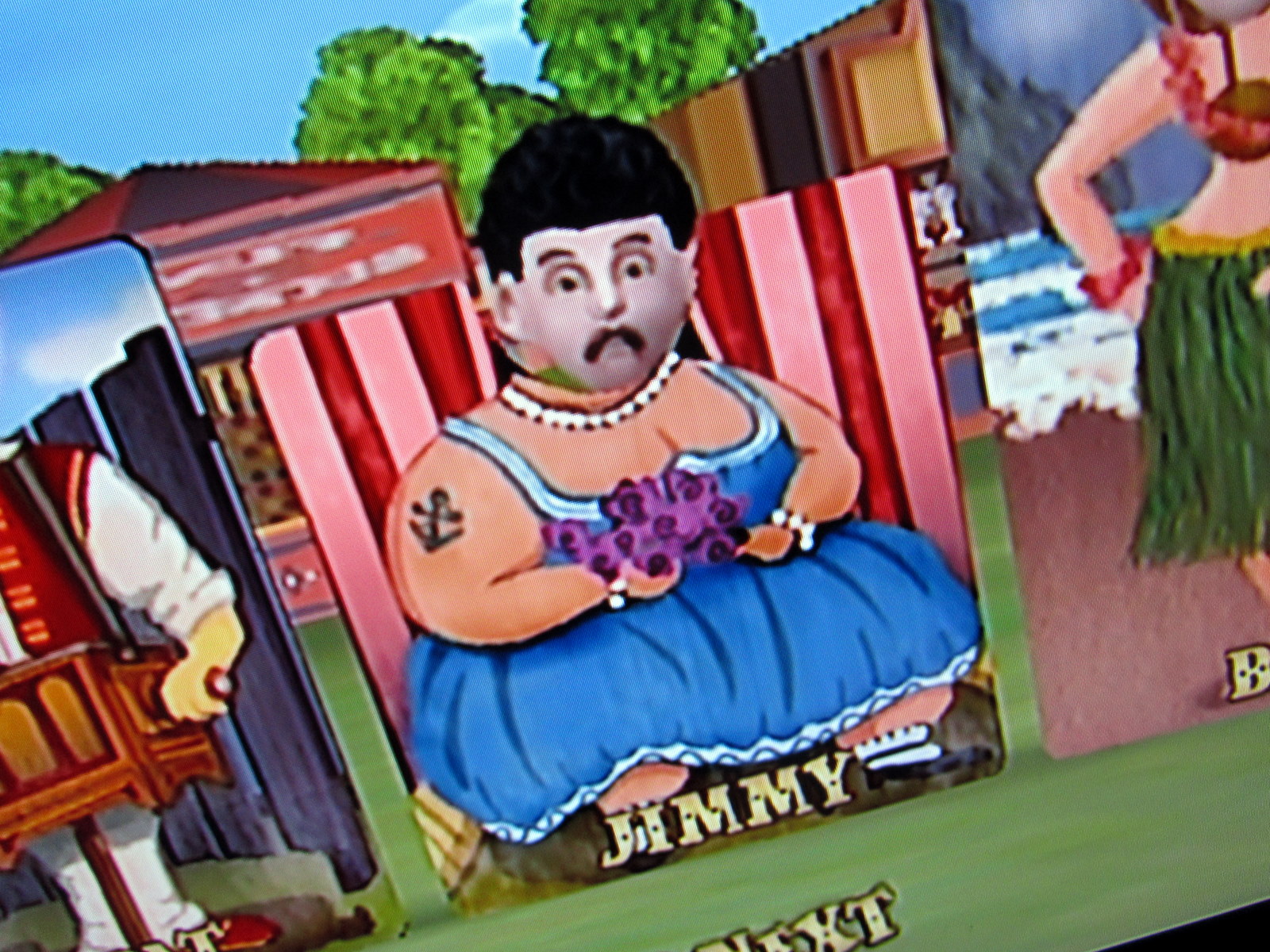 The Revolution Is Here

Since arriving home in Lismore I’ve played an awful lot of Wii. I have nephew who is about six and we’ve been playing a range of games including ten pin bowling (which I’m quite good at) and that hammer throw game you can play at a sideshow (which I’m not so good at). As he has a much older teenage brother who is very much a teenager, I think he’s quite excited to have a playmate for a while. Truth be told, so am I, though I’m not entirely sure I’m happy with the avatar he constructed for me.

Also since arriving home I’ve been doing some washing. Feeling like a university student coming home for the weekend with a bag of dirty clothing, I was desperate for some clean socks and jocks. As usual, I left packing to the last minute, and found myself rushing around the house and rummaging through dirty clothing from the floordrobe.

Deciding what to pack was quite difficult. Normally at this time of year, Lismore is hot, humid and generally quite unpleasant. But rain is forecast for the next seven days, and there’s a good chance of further rain beyond that. In fact, chatting earlier today with a bloke I work with – he was also born and raised on the North Coast – I learned there’s something like a seventy-five percent chance of wet weather for every day of the next month. “I rang my brother” he told me, “and said we might give it (coming home for Christmas) a miss this year”.

So there was the weather to consider, and also that I’ve become the king of carry-on luggage. I HATE having to check luggage in and out. Instead, I like to print off my boarding pass before-hand and go straight through with a small carry on case. For this trip I’ve packed a couple of shirts, a couple of polos, a pair of shorts and a pair of jeans, some socks and some jocks. I’ve worn my blunnies, and I’ve packed my thongs. I’ve even managed to squeeze in a couple of Christmas presents, having removed the outer package.

But the clothes, of course, were all unwashed. My washing machine has been acting up lately and I’ve been going to the laundromat ahead of the purchase of a new machine (with delivery in the first week of January). So I came in, said hello to everyone, and almost immediately went straight to the back verandah and loaded up the washing machine.

The flight up was pretty good. I paid for the ticket a few months ago and got a reasonable deal. Doubly good, as I also scored a two out of three seat configuration in the premium economy section. In contrast, the woman next to me booked her flight just three weeks ago and paid a lot of money. It’s bloody expensive coming up at this time of the year. Everyone seems to have left Sydney already this year, heading for warmer, more pleasant climes such as the North and South coasts.

I’m lucky in that I have a job that can be done from virtually anywhere. So while I’m up here staying with my family, I’ll be going into work during the day from our local office here. Aside from face-to-face meetings I can do just about everything I need to so long as I have a phone and a computer. The revolution is here! Such a shame the bloody phone won’t stop ringing :)