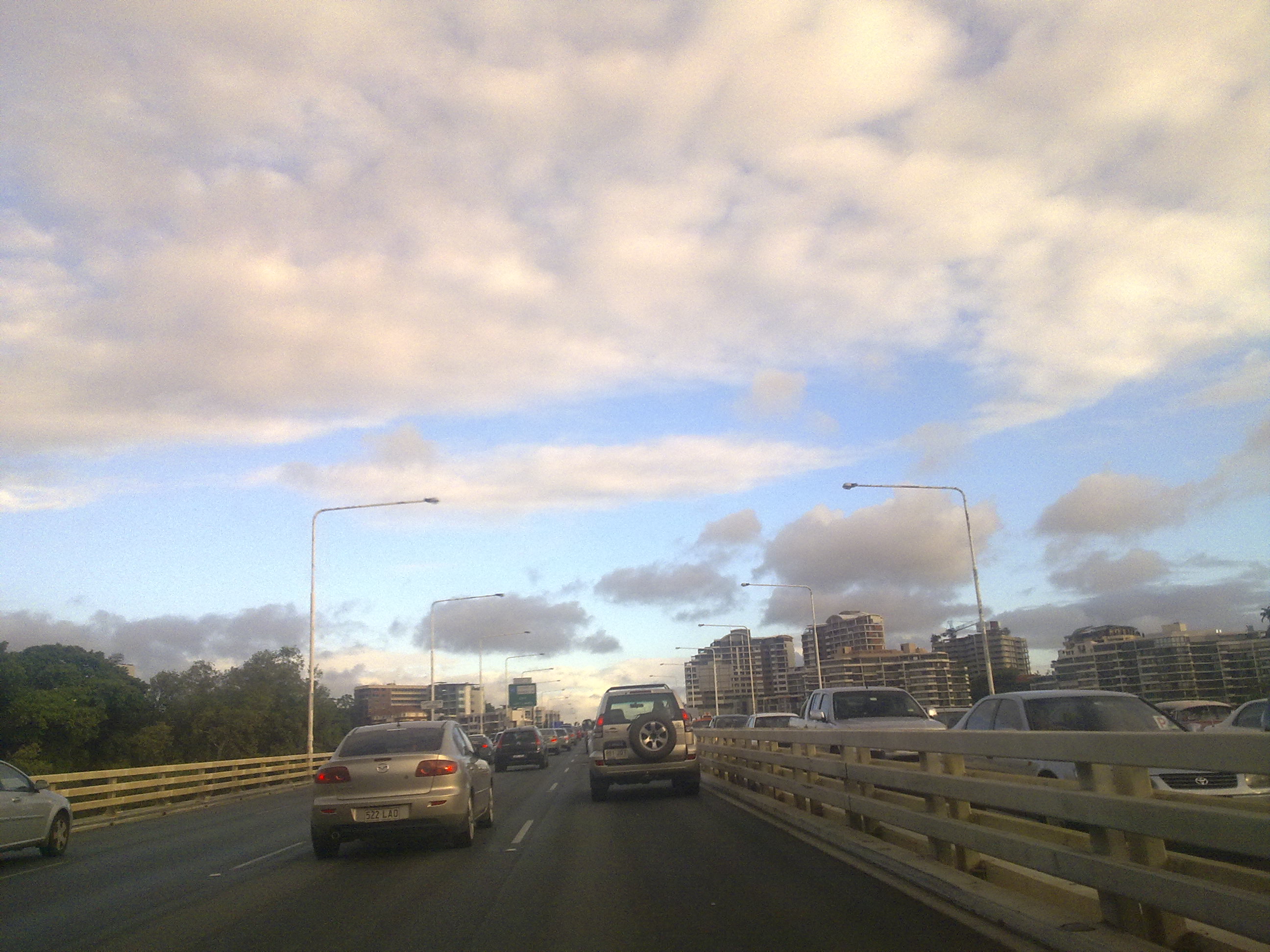 Streets of Your Town

If you’re looking for somewhere good and cheap to eat on Brisbane’s south-side on a Wednesday night, I can highly recommend the Southern Cross Sports Club on Klump Road. For a total of $38.00, four of us – three adults and one child – were able to eat well.

“I have to take a photograph of the sign”, I told my family, “as no one will believe it was so cheap”. It’s even cheaper on a Monday night, apparently, and by my calculations, we could have eaten for less than $30.00 if we had gone two days earlier.

“Is there a table for four free”, I asked the woman who was seating people. “No, people usually book a week or two in advance”, she told me as I noted “reserved” signs on lots of the tables. Thankfully, there was eventually some room for us, and we had a lovely meal together.

The soundtrack to our meal was an “atmospheric singer” who combined country with classic heats and poker machines. We never had pokies back in the 1980s in Brisbane, which is why they used to have “the pokie express”, buses which would pick people up in Queensland and take them to registered clubs in Northern NSW where people would gamble, while international singers would provide in the nearby theatres. I remember seeing Tina Turner perform at Twin Towns in about 1986, just as she was about to re-emerge on the world stage with “Private Dancer”.

As we drove back home tonight I looked to other 1980s reference points such as the “Hibiscus Pool”. It was swimming pool I’d gone to on many, many occasions, both as a teenager visiting Brisbane, and then later as university student. It was the place you’d go on those warm summer evenings in Brisbane when you probably should have been at university studying. It was a lovely pool with garden surrounds. The pool, per se, disappeared many years and has been replaced by a sports complex.

But of course Brisbane has changed in many ways. And in particular you can see it on Coronation Drive and the main South Freeway. Corro Drive traffic was terrible, but on the freeway, the former two lanes either way has expanded dramatically. Brisbane has changed in lots of ways – especially since 1988 when Expo was held and when Brisbane made the transition from “big country town” to “big city”, and the population has grown accordingly. But still I wasn’t prepared mentally for the delays on Corro Drive. All of the road infrastructure improvements seem to have been in other parts of the city. Corro Drive remains a nightmare and seems to have gotten worse. The trip home, however, was far more pleasant.