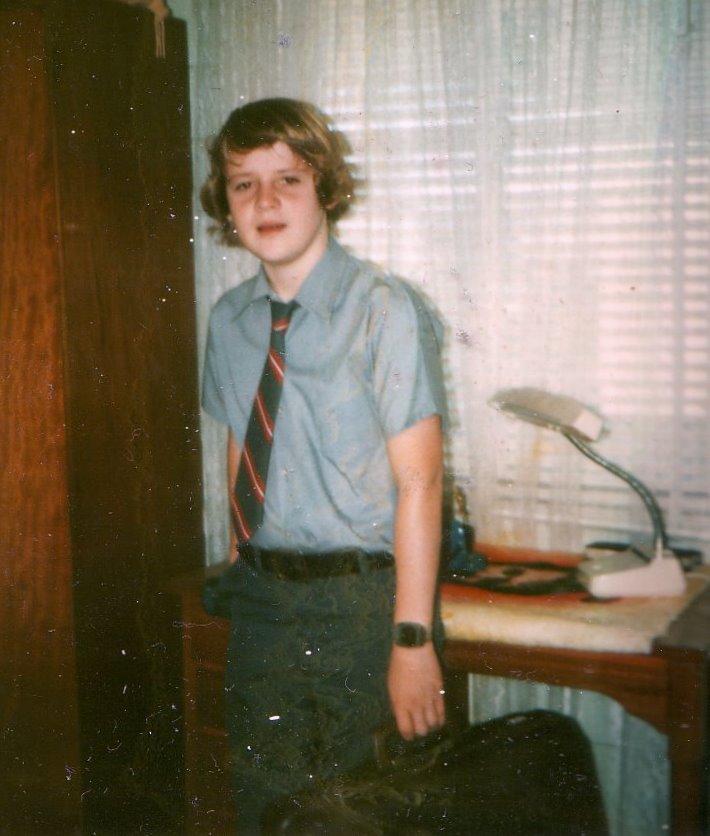 Half way through tonight’s Swedish class I developed a Homer Simpson-like grand plan to sue the NSW Department of Education. “They’re the reason why I’m finding class difficult tonight”. I concluded, as I struggled with the past participle of some bloody grammar thing. “If they’d taught me grammar properly”, I thought to myself, “I wouldn’t be in this position”.

I’m part of the generation of students in this country who are either too young and too old to have formal learning about grammar except that “verbs are doing words” and “nouns are naming words”.

We were encouraged to “express ourselves” and then fix up the mistakes later. Indeed, I can only recall one occasion when grammar became an issue when it became clear to one of our high school English teachers that no one from one of the particular “feeder schools” had any idea about where to place an apostrophe.

Luckily, I’ve been fairly gifted with language, and have learned a lot through “osmosis”. But it’s in the learning of another language – German in High School and Swedish now – that the lack of formal grammar education becomes evident.

Despite the grammar crisis, it was a reasonably interesting and fun class.

And then from class, we headed straight off to Wednesday night drinks with a special international guest this week, Gustav. I’ll write more about that over the next few days when I’m not so tired and it’s not so close to bedtime.