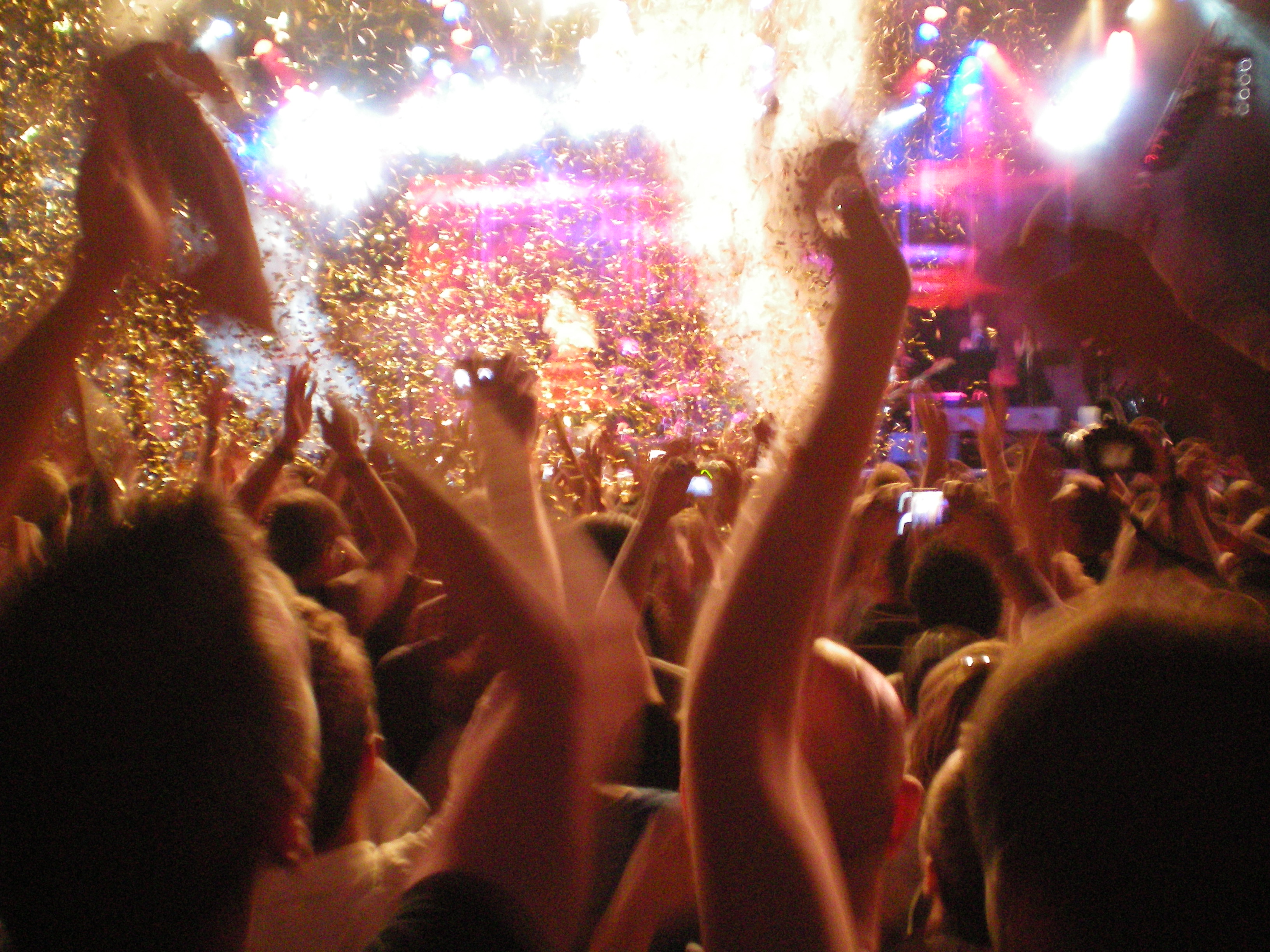 I’m not one who normally makes rash decisions, but I made one this weekend. And when I say “rash” I mean something I’ve been thinking about for several months, but have been previously putting in the “too hard” basket.

I went to the Swedish equivalent to Mardi Gras – Stockholm Pride – in 2008 and enjoyed it very much. The combination of long days, heavenly weather, fantastic music, and thousands and thousands of Swedish poofs has been a fond memory for me ever since.

My friend, TheBestJudge went to Stockholm Pride last year and had a similar experience, particularly at schlagerkväll, the annual pop music night which features a variety of acts from Eurovision and Melodifestivalen who come on stage, perform their one hit, and then leave.

One of the things I remember vividly from when I went in 2008 was just that: the artists didn’t stuff around with B-sides or their new song, they recognised the audience only really wanted to hear (and sing-a-long with their hit). It’s such that I remember one artist who sang the same song two or three times. A truly utilitarian approach to pop music.

Despite these wonderful memories and a desire, I’ve been putting a return trip for this year in the “nice idea box”. But seriously, it’s a few thousand dollars to fly, and I went on two overseas holidays last year, and yaddah yaddah.

That is, until I got one of those cheap international flights emails. Out of curiousity, I followed the link and to my surprise, there was a return flight Sydney to Stockholm for $1474 (including fares and taxes). In comparison, the next cheapest flight I could find was around $2400. And why is it so cheap? Well, it’s with Air China. They’re not exactly the greatest airline in the world, but I knew from my experiences travelling to Beijing last October, they’re not the worst in the world either. And besides, the flight allows for a brief stop-over in Beijing which means I can get to see my friend Kate also.

And so I dropped my boss an email floating the idea of taking some time off mid-year to take advantage of the flight. Within seconds of receiving his email reply with “sure, go for it” I was online and booking that flight. I also located a small studio apartment on Kungsholmen at a reasonable price, and have bought a ticket to a Peter Jöback concert.

I’m very excited about this rather rash decision I’ve made.