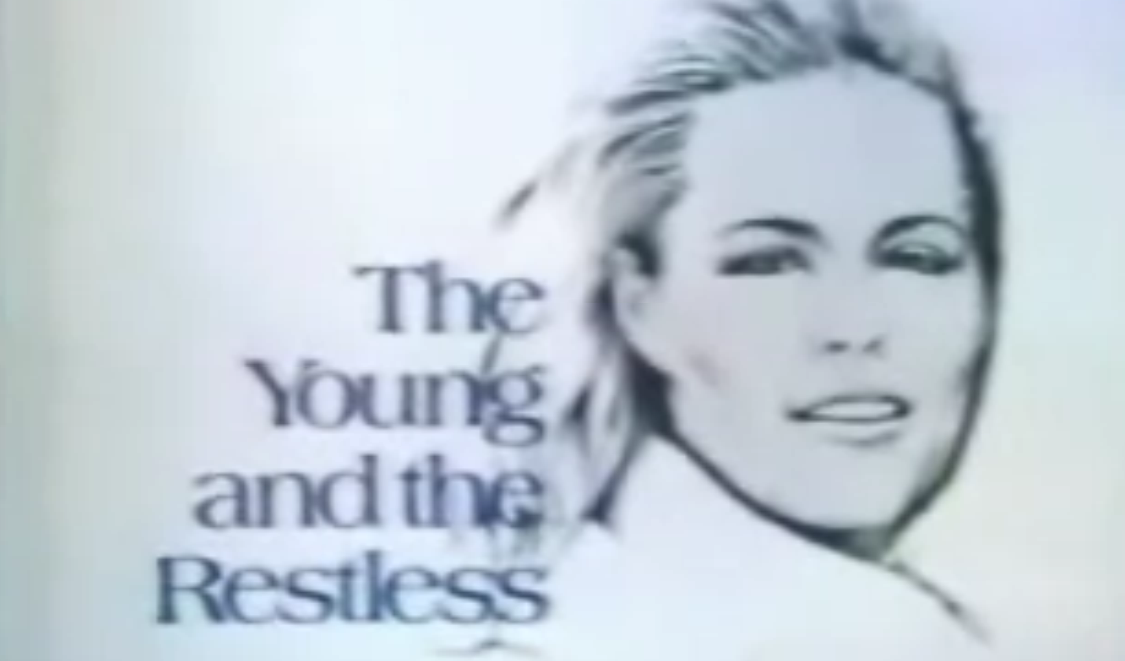 The Young & The Restless

As a child I remember my mum used to love “The Young and the Restless”. I used to watch it occasionally too, if I was home sick from school.

Even though I was only a child, I vividly remember Mrs Chancellor (my favourite) and her philandering husband Phillip who was having an affair with Jill.

Along with “Days Of Our Lives”, it was one of my mum’s favourite shows. Mine too, actually. There was nothing quite like a day home from school when I could sit and watch “The Mike Walsh Show”, “Days of our Lives” and “The Young and the Restless”.

Around the same time, there was another show, an Australian TV show called, “The Restless Years”.

Years later and I’m wondering still what are “the restless years”. Are they the years in your twenties, your thirties or maybe your forties?

In your twenties you think you’re so much brighter and smarter than anyone who has lived before you. You think people in their forties and fifties are people who don’t understand “the real issues” and who have lost touch with reality. Or at least that’s my recollection of the twenties.

In your thirties, you think much the same. You can tend to look down on those in their twenties as naive, unaware of the big picture, and you begin to feel a sense of restlessness about how much you need to achieve. And you wish those baby-boomers would just hurry up and retire. Again, that’s my recollection.

And then in your forties, you think much the same. You’re still wishing for the boomers to retire. But you also start to think there’s more to life than your job. And if you haven’t gotten involved in a relationship or have begun to have children (if you’re female), you feel as though time is against you. Or at least that’s how I’ve felt, aside from the child thing, as it’s pretty unlikely I’ll have a child at this point in my life.

So I’m beginning to think the forties are, in fact, “the restless years”. The years when you think you have so much to achieve, but so little time in which to do it.

And that’s how I’ve been feeling lately. Restless.

For the last few years when I’ve been arriving home from an overseas holiday I’ve felt a certain sense of restlessness. You go away, you have a wonderful time, and then you’re transported back into life as it was. Every time this has occurred, I’ve been trying to find a way to re-invent my life in some small way to make things different.

For me, it’s all about always trying to keep your life moving on. And returning to “reality” is not going back to the way in which your life was, it’s about moving on and trying to find new adventures and new challenges. I’d hate to think life went back to the way it was just because of geography. I’m hoping to have new adventures in my 70s, 80s, 90s, whatever, not just right now and not just through travel.

Anyway, that’s all a bit random. In some ways I could be auditioning for the role of pnb or maybe I need to get into home renovation?