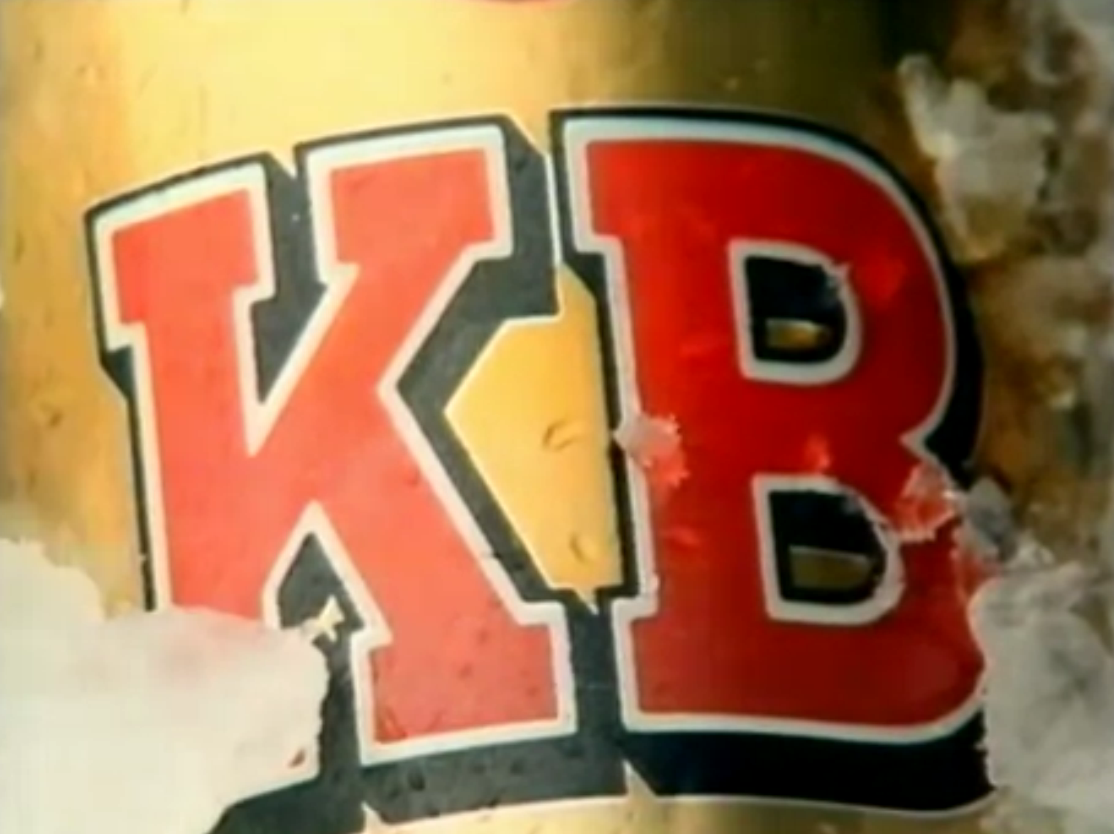 My Life As A Drunk – Not Really

Tonight at the pub with friends, I mentioned how I’d seen KB for sale in cans at the Strawberry Hills Hotel last night.

I had no idea KB was still manufactured and sold. There was a time in the early 80s, however, when it was probably the most popular beer in New South Wales, especially with its association with sport. I’ve never tasted a KB in my life, as it was popular mostly before I began to drink (in my late teens), so I don’t know if it was a good beer or not. So for a moment last night I was tempted to buy a can just to give it a try.

When I mentioned it to my mates at the pub tonight there was a welcome fondness for the beer and the brand. We then got involved in a discussion about other no-longer-popular drinks from our youth and began to compile a bit of a mental list.

Long before alco-pops, there were West Coast Coolers. They were very popular in the mid 80s during my time in Brisbane as I recall. As university students we all thought we were very cool, very with it.

Midori and Lemonade – again, this was from the mid 80s during my time in Brisbane. In hindsight, I can’t think of how I didn’t end up in a diabetic coma after every drink.

Carlton Cold – that was a massively popular beer for a while in the early to late 90s as I recall. Graeme theorised it went out of popularity because of a label change.

Graeme also mentioned a combination of Coopers Stout and Lemonade that was popular in South Australia for a while, though I can’t recall the exact name they gave to it.

And that’s about when we ran out of steam in the conversation. I thought by posting it here, it might inspire a few other people to record memories of drinks which were popular for a while, but which are now largely forgotten.