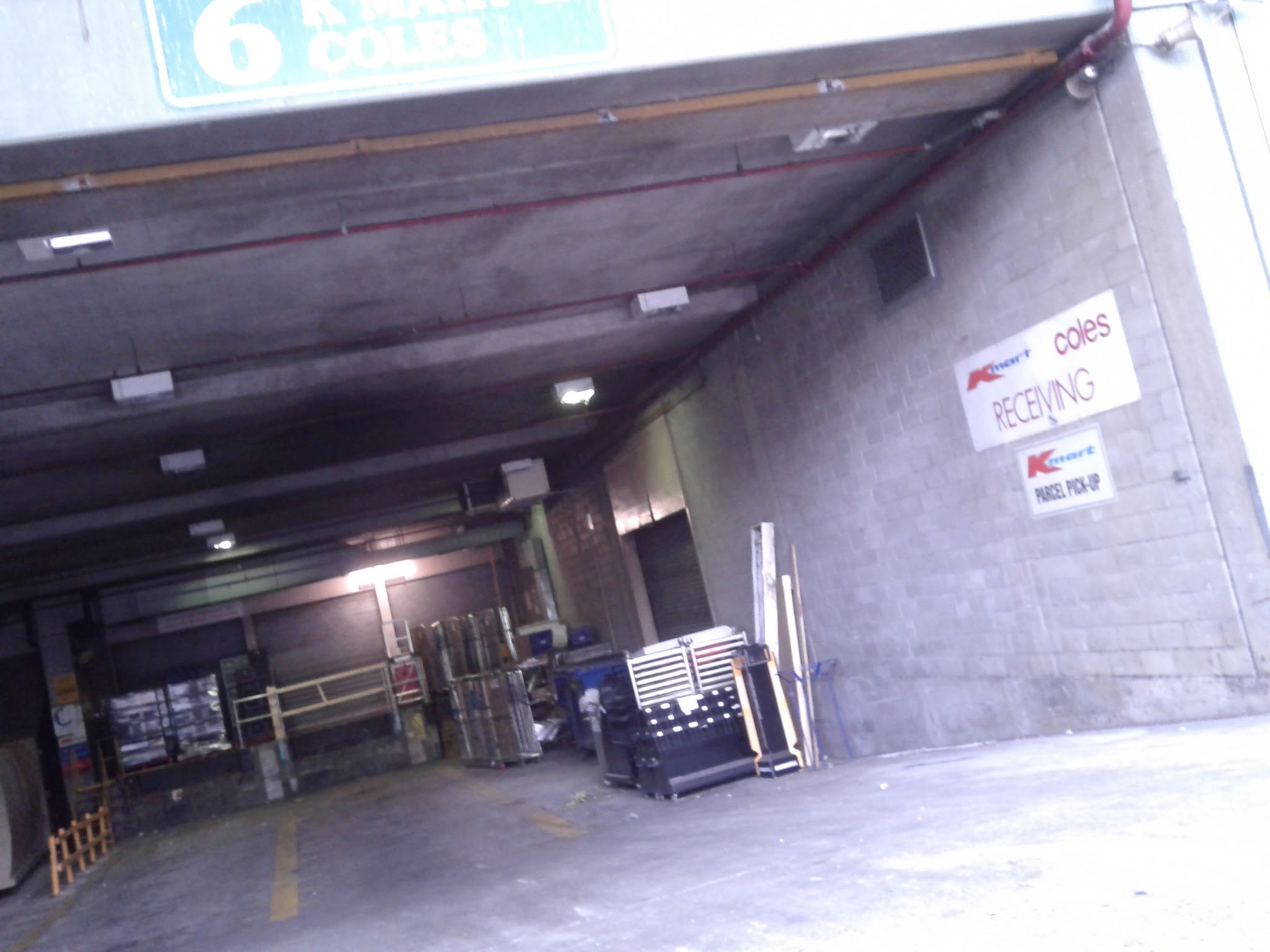 I have just returned from a trip down memory lane.

This is the loading dock at Coles Supermarket at Toowong. Back in the 80s when I worked there we called it Coles New World. It was interesting and fun to be back in Brisbane and shopping at the place I used to work.

I was pleased my checkout operator, David knew how to pack properly, as it’s a lost skill. Back in my day, we knew how to separate groceries properly… :) And we didn’t have scanners back then either!

After a few months I was transferred to the position of Grocery Manager at the soon-to-open Coles Fairfield. I loved preparing for the opening, as it involved a great deal of creativity and planning. But after the store opened it all went pear-shaped. After the initial excitement of the opening and lots of customers, the store struggled to attract customers. Staff morale fell, and there were increasing levels of absenteeism and eventually resignations.

It was a real shame, because I really liked a lot of the people I worked with. They were interesting, fun people. We were all about the same age, and would often go out on a Friday night for a drink or seventeen.

Sadly, I became desperately unhappy in my role, doing a job that I didn’t really have much interest in. In the back of my mind was an underlying desire to pursue a career in radio. After a few months of increasing unhappiness I decided to call it quits and resigned. Although I told my colleagues I had another job to go to, there was nothing on the horizon for me. Secretly I preferred to be unemployed than continue in an unhappy situation.

After a while, unemployment poverty eventually forced me back to work, and that’s when I began the night-shift at Coles Toowong. Then, when it all seemed very desperate I applied for, and secured my first job in radio. I haven’t looked back.