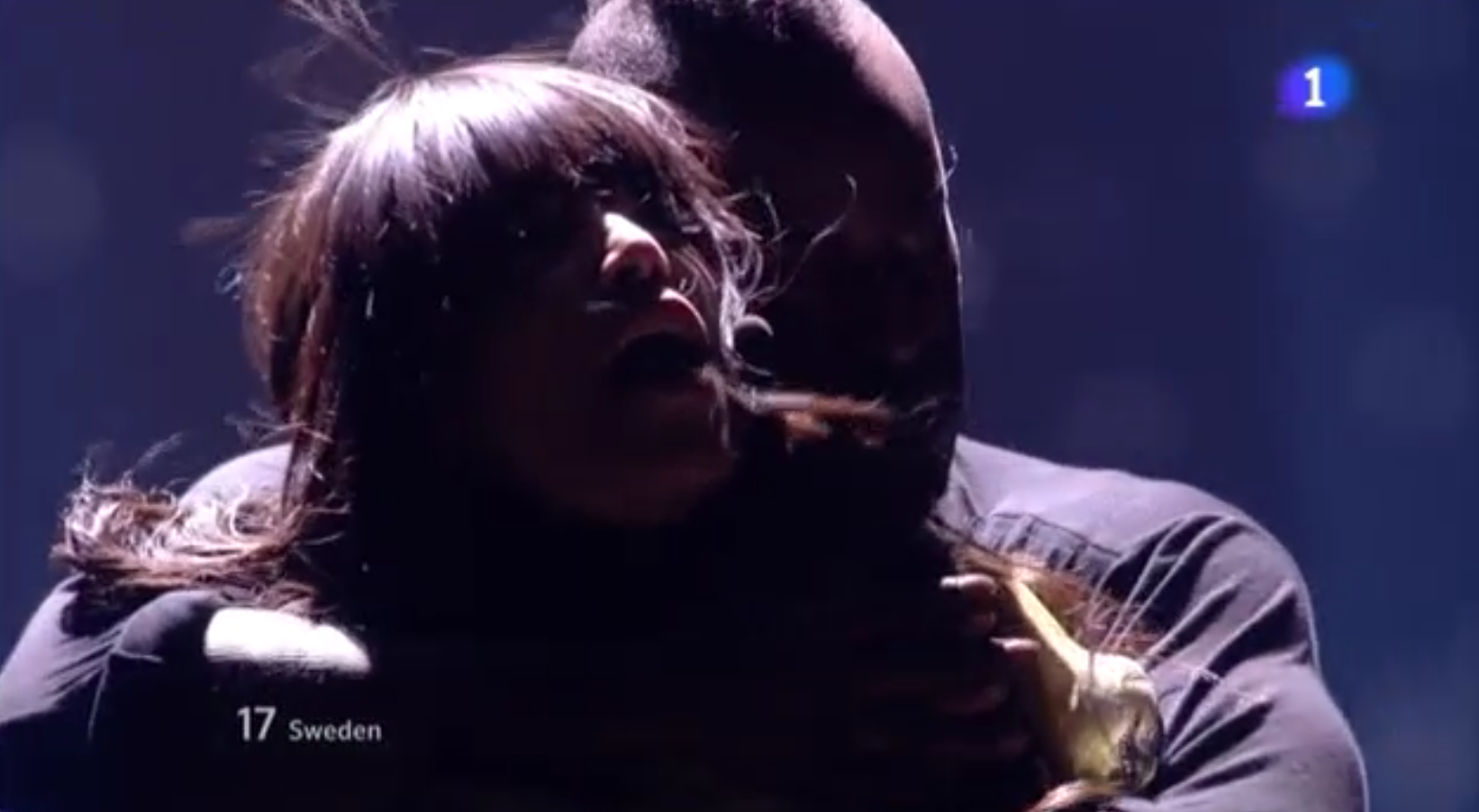 A few weeks ago, when it was first suggested Sweden was favourite to win this year’s Eurovision Song Contest I wrote my boss an email saying, “If Sweden wins I’ll be wanting to take some extended leave next year”. By the time I wrote the email, I already had a pretty clear travel plan in the back of my mind to travel to Sweden for Melodifestivalen, spend some time there, pop over to New York for a while, spend some time in Paris, go to the International ABBA Day in The Netherlands, and then return to Sweden for the Eurovision Song Contest. The first thing I did, after bidding my friends farewell tonight, after watching Eurovision, was write another email to my boss, saying, “I am now confirming I wish to take some leave next year”.

How good is it that Sweden has won this year’s Eurovision Song Contest? Although lots of the other songs were good this year, “Euphoria” by Loreen was very, very good. It’s a song I’ve been listening to for the last two months and have yet to get sick of. It’s a song that remains stuck in my head, even if I don’t really know all the words. “Euophoria… daddah dadaah dah dah dah” is about the best I can manage when trying to recall the lyric. Loreen’s performance tonight may not have been as good as it was in Melodifestivalen, the Swedish finals for Eurovision, but it was still very bloody good.

As good as it was, there were lots of other songs which I enjoyed very much. Lithuania was a surprise favourite of mine, and not just because the singer was bloody cute. I never did visit Lithuania when I travelled to Europe in 2008, and now I’m beginning to wonder why. I’m thinking the same about Ukraine. Was that a gay anthem or what? Jedward from Ireland? I would like them to appear every year, they’re such fun.

Thanks to Mr Internet, my friends and I watched this year’s Eurovision Song Contest a couple of hours before most Australians. Put simply, we’re all getting far too old to have to stay up late on a Sunday night to watch the show. And so this year, for the first time, we turned to Mr Internet, and in particular, Mr Spanish Internet who allowed us to watch the show a little bit earlier, allow me time to do some late night clothes washing, and allow my friends to travel home by public transport at a decent hour. It was quite civilised, actually.

It was interesting to watch the show with Spanish commentary. Even though the bloke was translating a lot of what was said, it never seemed to interfere with what was being said. I guess it’s because you put the sound you don’t understand out of your terms of reference. Tonight my friends and I discussed whether or not the time had arrived, thanks to the internet, for SBS to show it live in the morning and then replay it later at night. It’s getting too hard to enforce a media blackout in the days of social media, we all agreed.

Unlike many Australians who watch Eurovision with an “English sensibility” – thinking it’s cheap, trashy, crap and camp – we all really like the show as a musical contest. Unlike a lot of people, we don’t look “down” on pop music that isn’t from England or America. We all LOVED the fact that so many artists this year sang in their own languages instead of English, the so-called “international language” of pop music. We love how the diversity of European culture is celebrated in this way.

And of course, I love that next year’s contest will be held in Sweden, cos I will SO BE THERE.

This is my favourite performance by Loreen from this year’s Gay Gala in Sweden. It’s the song she entered in the Swedish finals for Eurovision last year. I love it because it’s such an energetic performance and I love how the audience enjoys it.