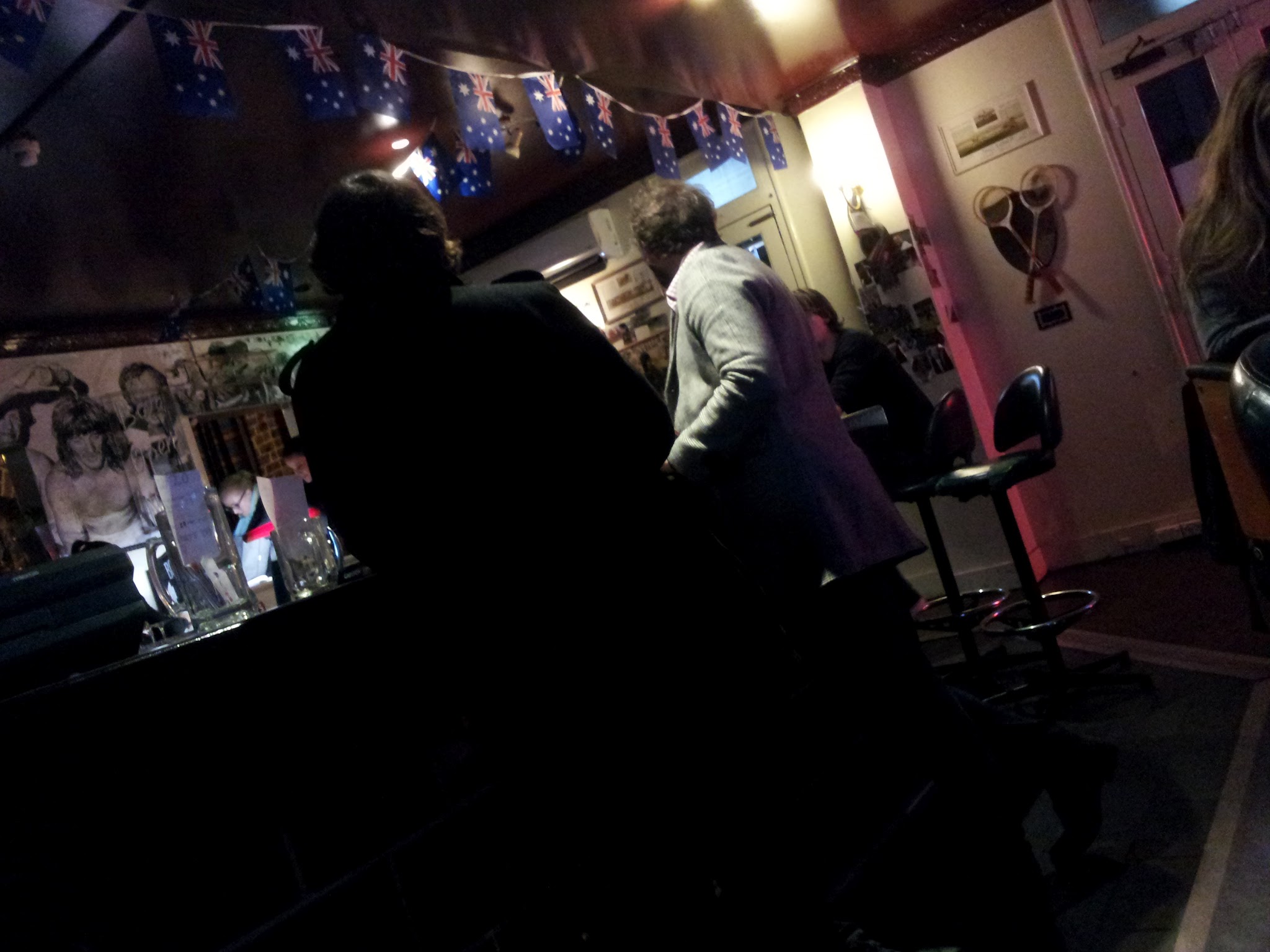 Gotta Get Out More

A mate and I met up for drinks at the Norfolk Hotel tonight. We haven’t seen each other for a couple of months, and while he had been to Burma for the elections and had travelled a bit with his work, I very quickly realised what a boring homebody I’ve become over the last few months.

Interestingly enough, part of the reason why I’ve maintained this blog is to help keep my life interesting and active. It’s a diary of my life, and a reminder life is short, and I should make the most of it. And when you come to maintain the blog, and realise you have nothing much to write about – as has been the case lately – you soon realise it’s time to get out and about and do SOMETHING.

On the positive side of things, I’ve been cooking and baking and doing all of those wonderful home things I’ve neglected for a long time. I’ve also been enjoying some great films and some quality television (I’ve hardly been watching live to air television, preferring to pick up good things when I have the time).

But it doesn’t get away from the fact that I’ve become a bit of a stay-at-home nigel-no-friends lately.