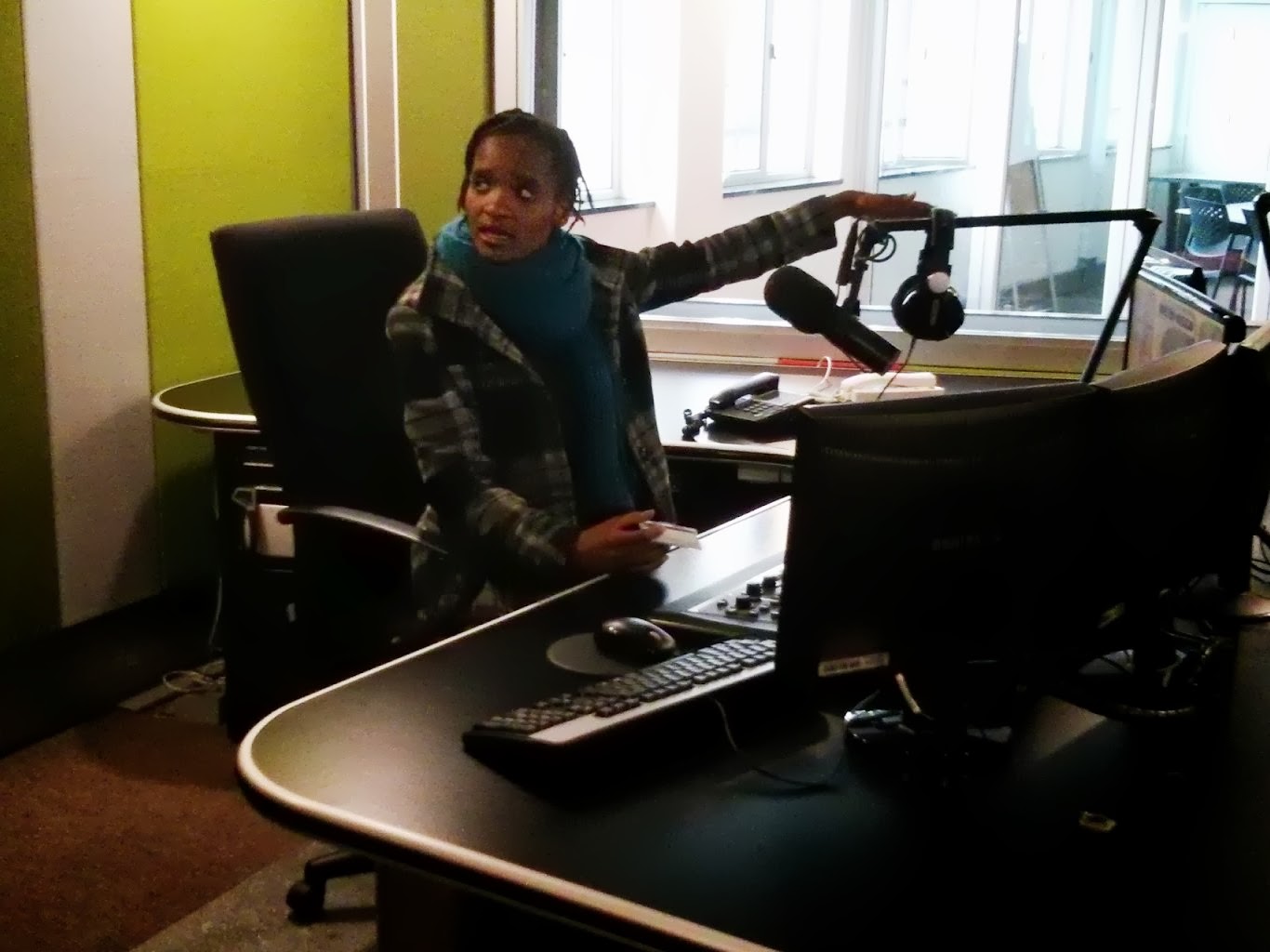 Soli Philander was, without doubt, the most entertaining and passionate speaker on the third and final day (if not overall) at Radio Days Jo’burg. “I’m 52 and I look damn good”, he said at one point. Underlying this comment, which made me laugh out loud, was the confidence that comes from having found yourself in a good space in life.

He spoke about the obsession with sales figures and ratings which dominated the thoughts of people he was surrounded with earlier in his career. In the wake of being dumped by the “Cape Talk” radio station, he now runs an internet-only radio station called Taxi. He says he doesn’t like to judge the success of the radio station by the number of people listening to the stream or other “conventional” measurement tools, but by how much engagement the programs have both for listeners and sponsors. “I am astonished about the amount of money that businesses spend on TV. Don’t they know people do other things during ads.”, he said at one point to much applause.

Although I’m sure many people in the radio industry would feel uncomfortable with his rejection of mainstream thinking, I thought it was a breath of fresh air to hear someone speaking with authenticity, and without relying on cliche.

Another interesting part of the session on internet radio was that the idea was put forward about giving schools in South Africa the capacity to have their own radio stations.

I also attended the early session on music radio where the attention was mostly focused on new platforms. One of the interesting discussion points was about the size of the playlist of most music radio stations these days. “There was a time when a radio station would play between 5 and 10,000 songs, and now it’s just 3 or 400”, one bloke who had been working in the industry for over forty years declared at one point. Personally, I don’t have any memory of a playlist being as large as 5 to 10,000 songs. In response to the question about whether or not the audience would be happy with such an apparently small playlist, one of the participants said someone once told him running a radio station can be like running a grocery shop. “You put the best stuff out the front of the shop, not what you think they should buy”, he said.

I missed two of the third and equivalent final sessions because I was presenting my own session on digital radio lessons from Australia.

Then it was time for lunch, which included some wonderful conversations about the way in which the office of President Zuma is handling announcements about the health of Madiba/Nelson Mandela. “People get suspicious when you keep saying the same thing every day” was a comment from one of the people I had lunch with.

Later in the afternoon, we paid a visit to VOW-FM, the community radio station co-located with the Wits Radio Academy. Theirs is a community radio station in partnership with the university. We were told about the way they advertise for volunteer positions – “We had over 1,000 applicants this year” – and how they have intern partnerships with a number of commercial organisations which generally leads to good job prospects for those coming through.

“Thank you so much for inviting me”, I said to Franz Kruger from the Radio Academy who invited me to the conference. The last few days have really expanded my mind, meeting amazing people in remarkable circumstances, and hearing about different approaches to some of the universal issues of people who make radio, as well as the unique experiences of running a radio station in a conflict zone, for example. “The only disappointing thing”, I told Franz, “was that with concurrent sessions I couldn’t get to everything”.