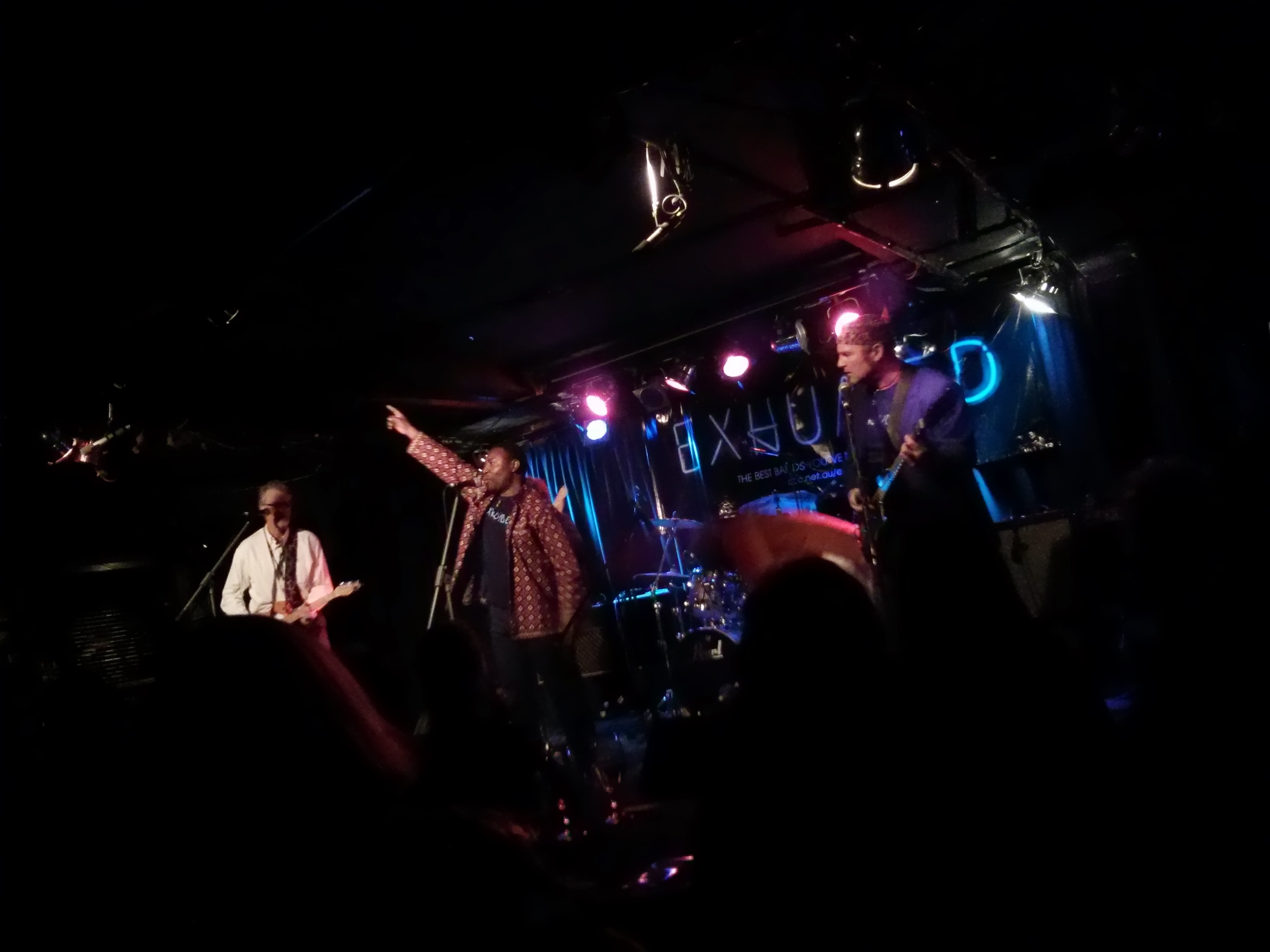 Stuck In The Middle

“I can’t hear you and I can barely see you”, a colleague laughingly told me last night, as we sat opposite each other at Sydney’s legendary live music venue, The Basement. For a moment, my colleague and I were in stitches when we realised why we spend most nights at home, despite our youthful days of going to see live bands and going out clubbing,

We were there for the final of the ABC Radio/ABC TV band competition, “Exhumed” which has been going to air on my employer, ABC Local Radio, and which goes to air as a five-part television series later in the year on ABC TV. As the website describes it…

This is not The Voice. We are not looking for a great undiscovered singer. It’s not X Factor or Idol – we are not about to create a new pop sensation. This is about recognising that there’s a lot of great passionate, inspired music making going on that we want to celebrate.

Of all the bands who played in the Sydney final last night, there was only which I really liked musically. It was a band with a Tanzanian-born lead singer who sang in Swahili to a musical accompaniment that sounded very “Southern African”. Although musically-speaking I didn’t really like the others, I absolutely loved the passion they all brought to the stage. The winning band was called “Self Tort” whose lead singer/songwriter (I thought) had both elements of Van Morrison and Neil Murray in his song-writing and performance. It was a fun night.

On the way home on the bus I shared another great laugh with two women. As we passed the queue of young people lining up outside to enter the Oxford Art Factory, we laughed out loud and grabbed our phones to quickly snap a photograph when we saw what they were wearing. The onesie is the latest fashion creation of today’s young adult which sees them dressing in child-pyjama-like animal costumes. Yes seriously.

Every generation has its fad that it later looks back upon and laughs about (ours was high-hair) but this one takes the cake! :) It looks like I’m now officially middle-aged.