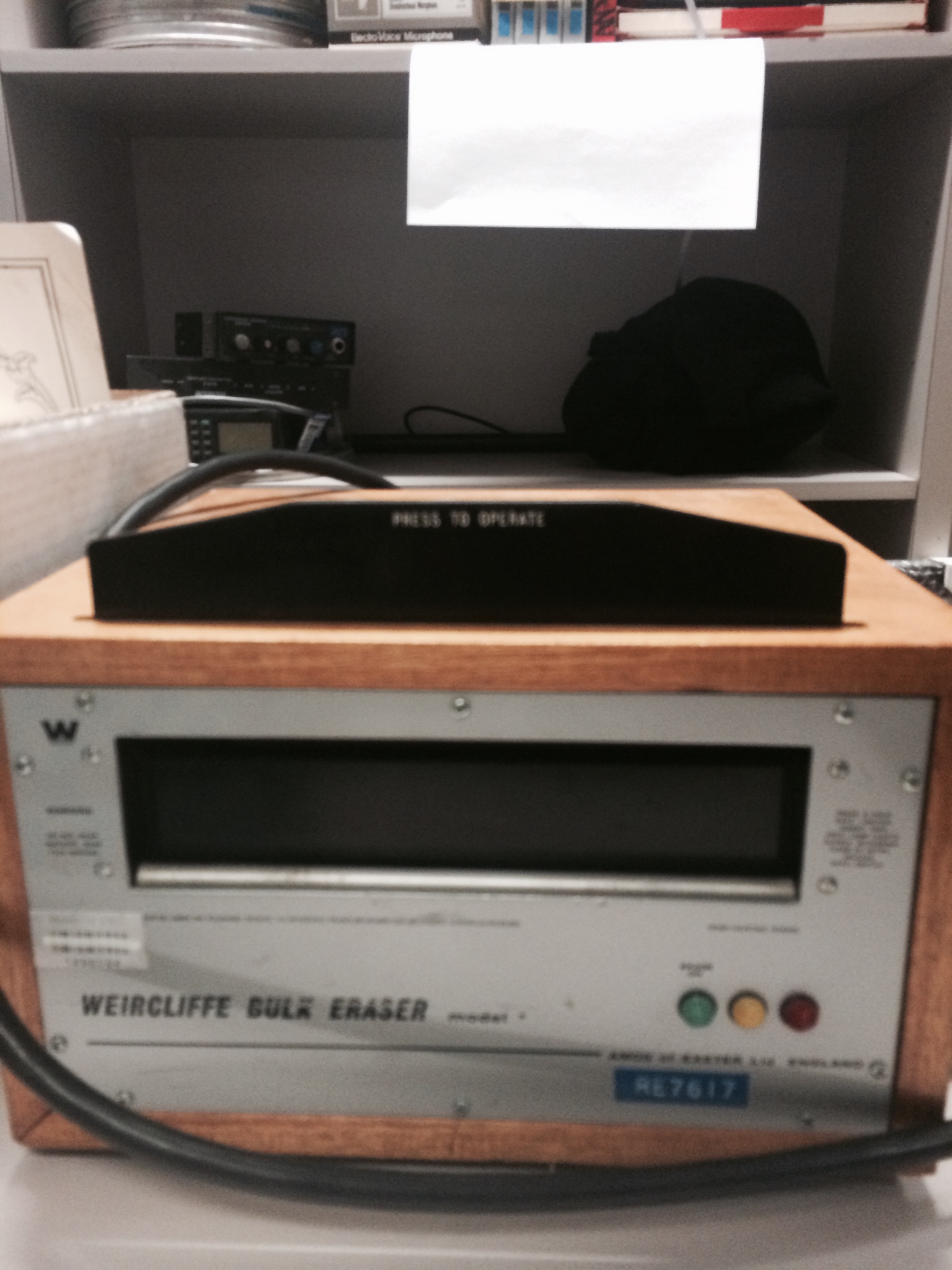 Why I have no interest in the new Smart Watches

The other day I was chatting with a colleague who is much younger than me, and the issue of the new generation of watches came up. I told them I hadn’t worn a watch in about twenty years, and I couldn’t imagine a scenario where I’d want to buy one of the new ones.

I had a terrible history of losing watches. I’m one of those people who comes in the door at night, takes off my clothes on the way to my bathroom, and drops my keys, glasses, phone and wallet, somewhere on the way. I used to do this my watch also, and that’s why I would often lose them at locations like behind the couch, on top of the fridge etc.

I’ve also never really been one for purchasing jewellery. I’ve never worn a ring, for example. To me, watches are a little like jewellery.

Having worked in radio for a long-time I’ve developed a fairly good sense of time. When you spend hours and hours “timing out to the news” and recording items of a specific length (for example, most promos/ads on the radio are thirty seconds in duration), you develop a fairly good sense of time. I know it’s a generalisation, but when we have meetings at work, the people from the radio invariably turn up exactly on time (sometimes to the minute and second) whereas those in other parts of the workplace are often a little bit late. In my own personal life, it’s also meant that I’ve developed a good sense of what the time is (based on daylight), and how long something might go for.

But most of all, the reason I don’t wear a watch is because of the “bulk eraser”. The bulk eraser was a device that was commonly used to erase the material on magnetic tape. Put simply, you took your magnetic tape (cassette, open-reel, cartridge) and placed it on top of the piece of equipment that “erased” the contents. You had to do it fairly thoroughly or else you could end up with remnant pieces of audio.

You also had to be sure to remove your analogue watch, as that could be rendered unworkable. Many times, I (and others) would walk away, having left their watch on a nearby shelf. After a while, I decided the option of removing my watch was far too problematic, so I would often just hold the hand with a watch on it away at a “safe distance”. Eventually, I stopped wearing a watch.

Like chinagraph pencils and cutting blocks, the “bulk eraser” is a thing of the past in most radio stations. When I had the idea of writing this blog post I wandered up and down the corridors of the ABC in Ultimo to see if a “bulk eraser” might have been found in one of the sealed boxes of “old equipment” on display. In the end, I couldn’t find one, so I put an appeal to some of my interstate colleagues. With many thanks to colleagues in Melbourne and Newcastle, I can now share with my younger colleague (and you) what a “bulk eraser” once looked like.