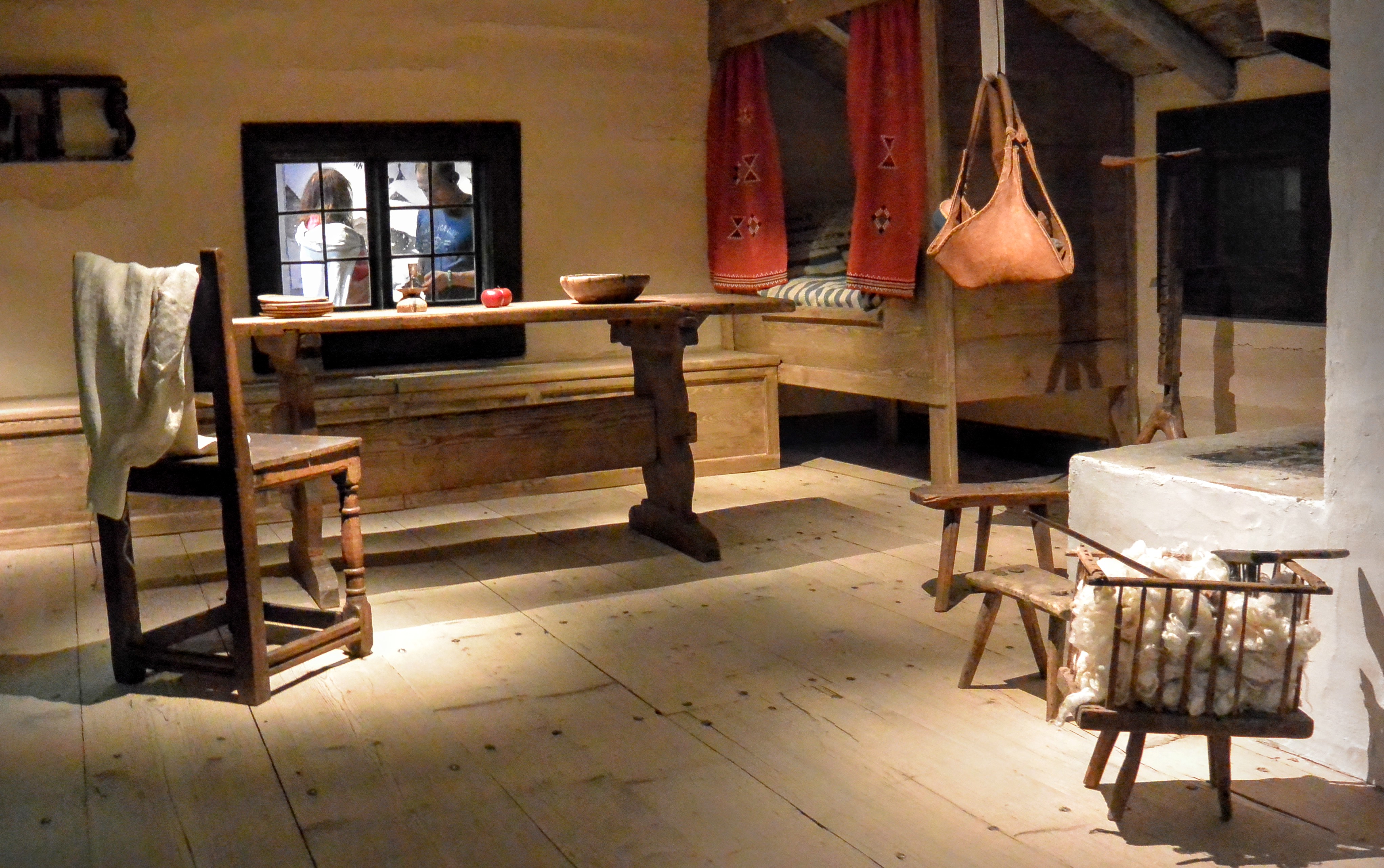 A few months ago I bought a raincoat from Somedays, the terrific Swedish clothing store in Sydney’s Surry Hills. It must have been an omen foretelling poor weather for this trip to Sweden.

The weather hasn’t been great, so far, on this trip to Sweden. In stark contrast to the first time I visited Sweden at exactly the same time of year in 2008 (when the temperatures hit 30 degrees), and in 2011 (when it wasn’t as warm as 2008, but still warm), there’s been cloud and rain every day. By the afternoons, things have tended to improve, but nonetheless, I’m probably doing more “indoor activities” than I’d planned.

And so with a few hours to kill while the sky remained cloudy and grey, I paid a visit to the Nordiskamuseet, the Nordic Museum.

Highlights for me included the display about Sweden’s Indigenous people, the Sami, the display about how Swedish housing has changed over the last four hundred years, and a wonderful display of twentieth century clothing photography. The photography exhibition, in particular is excellent. Beautiful photography, and a great explainer, as the exhibition notes, about how Sweden transformed itself from a peasant nation into a modern welfare state.

After a couple of hours, it was time to leave, and pleasantly, the sun was shining again.