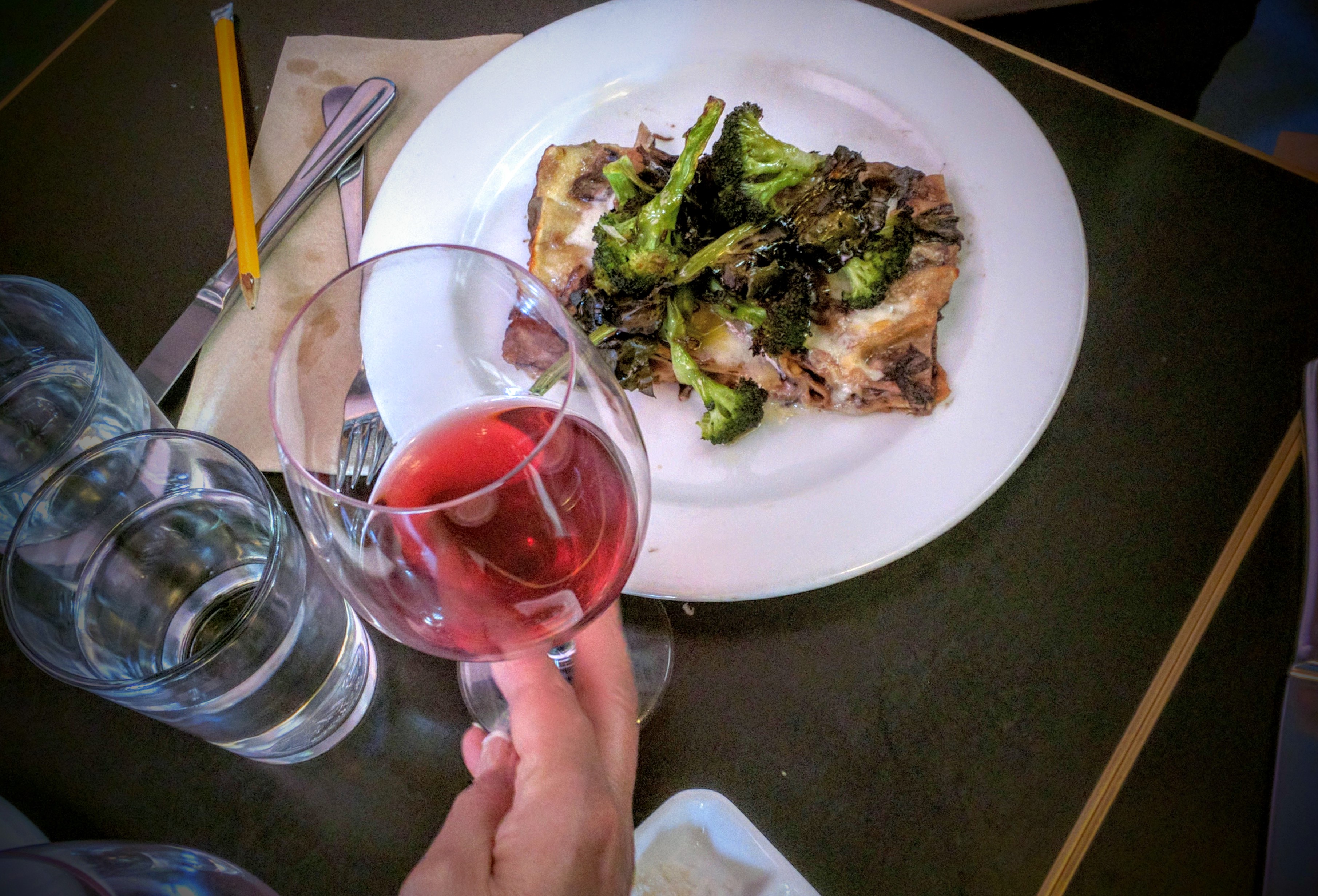 “You know I’m going to bring my good camera and take lots of photographs?”, I said to a friend over a few drinks late this afternoon. Often described as one of the best in the world, the Copenhagen-based restaurant, Noma is doing a limited-season “pop up” in Sydney. Excitingly, four of us have obtained tickets for a lunch in February at the embarrassingly expensive, though presumably memorable experience.

“Just eat the bloody food, and stop taking terrible photographs and posting them on Facebook/Instagram”, I’m sure must be how restauranters sometimes feel about the modern phenomenon where people pull out their camera phones and take photographs of their food. Camera phone photographs can never be as good as the as the beautiful images captured by a food stylist. In darkly-lit restaurants, the photographs are often grainy, and almost never capture the subtle colours of a beautifully crafted meal. And yet, people still take them. It’s all about capturing the moment.

And yet that’s precisely what I did when some colleagues and I enjoyed lunch today at Vini in Surry Hills. “Hang on a minute”, I said to my colleagues before they began to eat, “I just want to take some photographs”, I said, as I pulled out my phone, with the intention of sharing them here tonight.

Photographs like these never capture how good a meal can be. Seriously yummy food, and possibly the best pannacotta I’ve ever tasted. Yum.