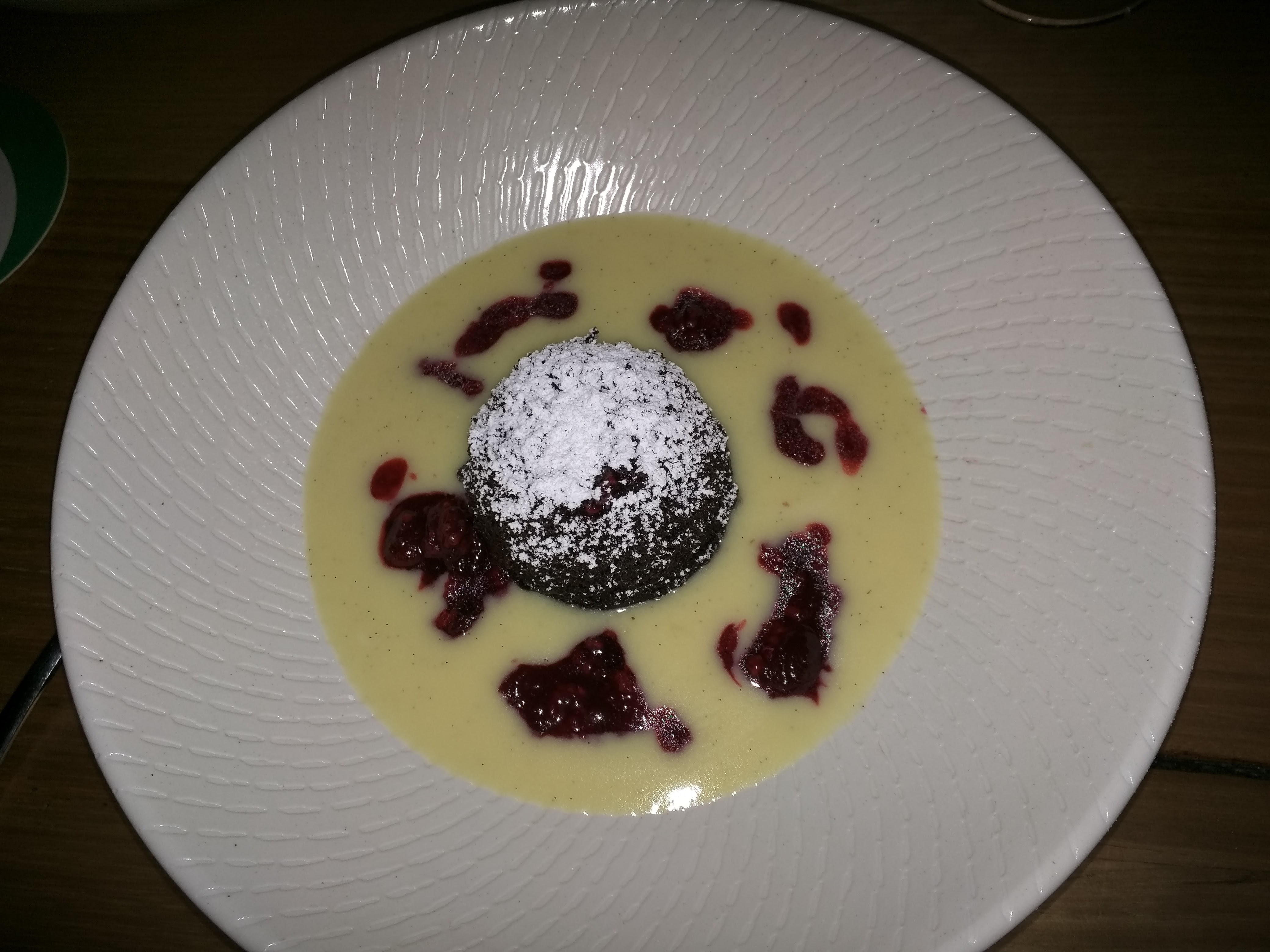 Christmas in July in Surry Hills

If you’re a Sydney-sider and you’re told you’re going to “Christmas in July at The Carrington”, you immediately think of The Carrington Hotel in The Blue Mountains. Though my memory is a little sketchy, I remember once doing that. Indeed, it’s the first thing you’ll find when you Google search.

But my neighbourhood of Surry Hills has a Carrington Hotel also. For years, it was a dodgy local. Then, it had a re-imagination as Annie’s Bar, a drag venue. They went upmarket a few years ago, with over-priced bottles of wine, pricing me out of contention. Now, they’ve settled on being a “friendly local” with reasonably priced meals and drinks.

And this year, possibly for the first time, they did “Christmas in July”. “Understated”  is how we described it tonight, with some Christmas lights, some party hats, and some mulled wine. But the food was excellent, and so was the company, so overall a great way to spend Sunday night.

The only “downer” to the night was the discovery the once-wonderful Hughes Gallery on neighbouring Devonshire Street has moved upstairs, replaced by a dull, over-priced clothing store. It was always such a wonderful thing to be able to walk along the street and take a peak at the amazing new works on display.