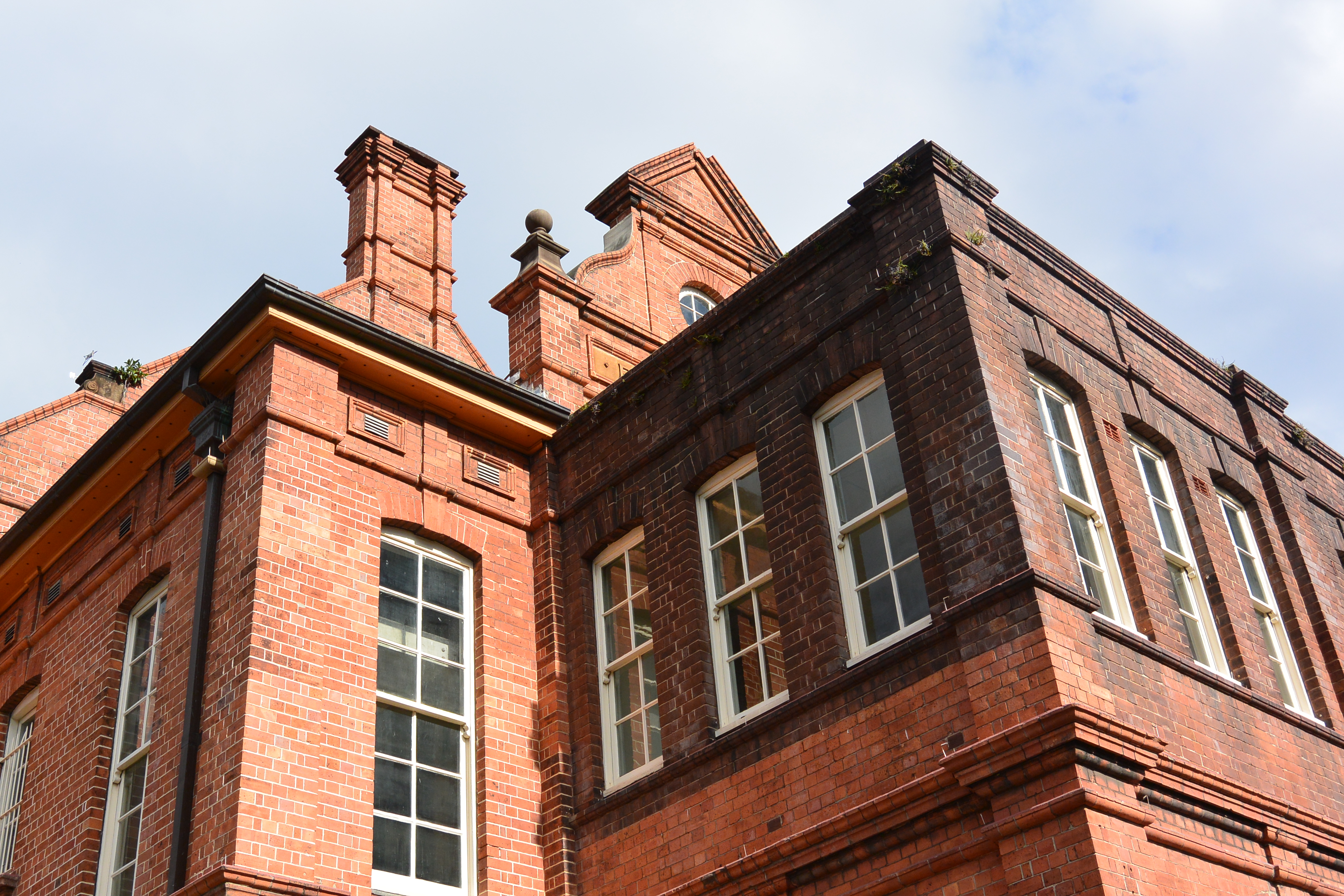 “I can’t believe how much the building has changed in less than a decade”, I thought to myself, as I reviewed the photographs from the first time I did the Surry Hills Architecture Walk, almost ten years ago, comparing them with the photographs I took today. I’m referring specifically to the Greenway-designed “Surry Hills Cottage”. In 2007, it was resplendent; in 2016, it’s surrounded by hoardings, a statue out the front has been stolen, and it’s looking a little worse for wear.

Although I’d previously done the Surry Hills Architecture Walk, I love Surry Hills, I love history, and I love architecture, so of course I said “yes” when my new friend, Karina (a new, enthusiastic resident of Surry Hills) invited me the other week.

We started the walk at the corner of Belvoir and Buckingham streets, outside the Baptist Church which Karina explained was a particular subset of Baptists with a “particular” interest in “the end times”. I use the word “particular” in inverted commas, intentionally, because that’s what they call themselves.

After an historical overview of early European history in the area, we visited the aforementioned  Greenway-designed Surry Hills cottage, which I’d always remembered as far more glamorous than the building it presents today.

Once again, Terrance was an excellent tour guide who spoke with passion and knowledge. I also feel like I may have learned a lot more on today’s tour than the one I did almost 10 years ago. I think that may be because we visited fewer buildings, but spent more time at them. It may also be because today’s small group was made up of people with a passionate interest and knowledge of design. Very enjoyable.