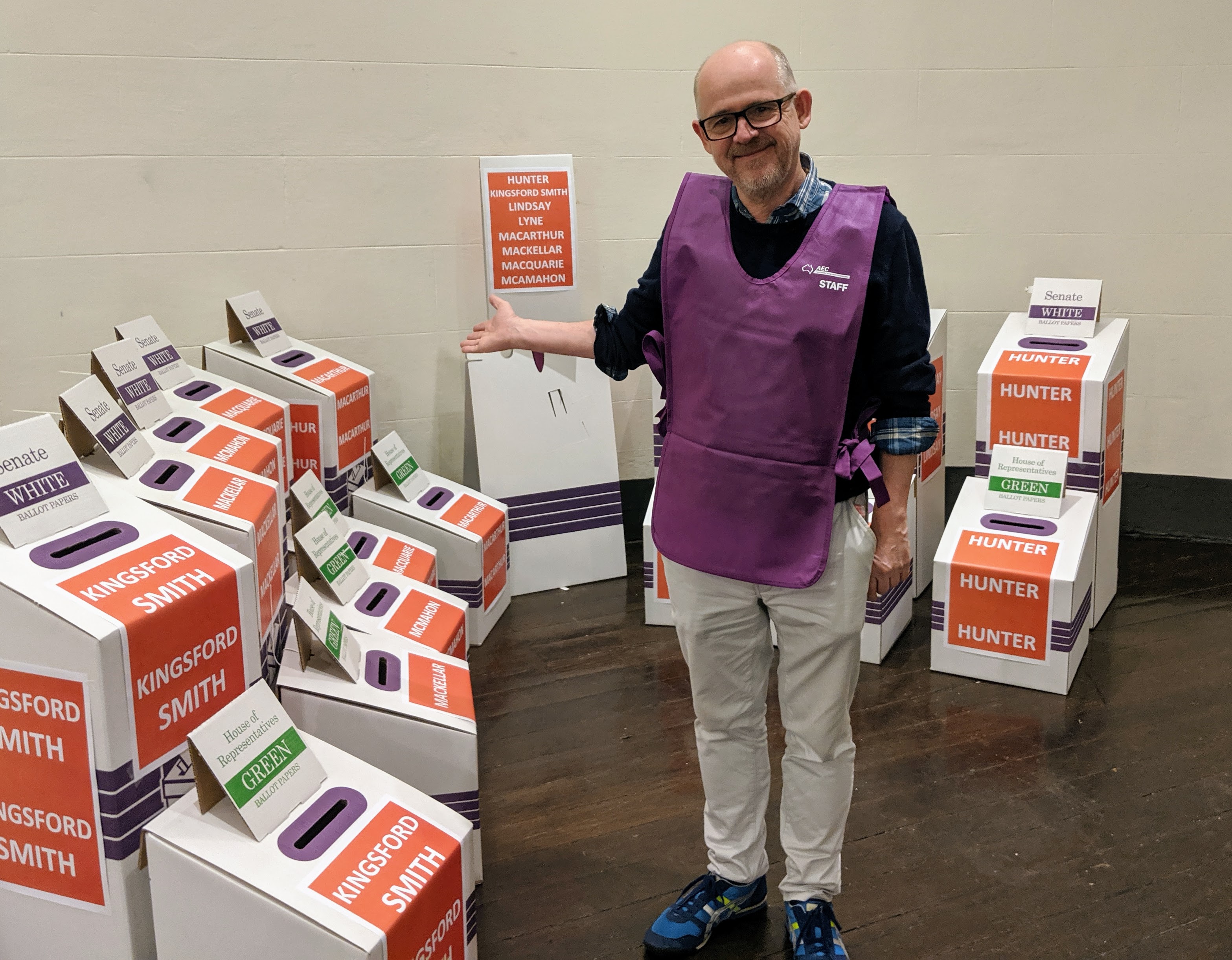 “We know this stuff, but most people don’t”, a colleague reminded me the other day, as we spoke about the appropriateness of what you share online, and in particular on social media. We were talking about the number of political candidates who have lost pre-selection in the Australian election in the last couple of weeks, due to things they’ve published on social media.

And I use the word “published” intentionally. Often it seems with social media, people think they’re just sending a private note to a few friends, forgetting that note can be shared with others, and remains “somewhere online”, even if they feel they have set their privacy settings quite high.

One of the earliest rules of journalism I learned was the difference between slander and defamation. Slander is when you say something, and it’s probably less able to be proved. Defamation is when you write something down, or say something, and so there’s a record of what you’ve had to say. What everyone who uses social media needs to better understand is anything you say on Facebook, Twitter etc is potentially defamatory.

It’s also potentially actionable: someone could eventually take you to court, so be careful about what you say about that ex-partner, for example.

By way of interest, I also help a family member with his website. I disagree with virtually everything he has to say, quite strongly. For the most part, I turn a blind eye to the opinions I disagree with. But on a couple of occasions I’ve told him, “you’ve got to pull that down”. Sometimes he crosses the line beyond the point of “opinion”. “You can’t say that, you could go to gaol over that”, I’ve warned him.

Though it was always usually the case people would never declare who they voted for at elections, that’s all changed too, it seems.

On Friday, after I pre-polled and numbered the boxes 1, 2, and 3, for the Australian Senate, I came to a halt. I had the sudden realisation I disliked a whole lot of the parties on offer, and knew very little about the rest. “Oh my God”, I thought to myself, noting the Australian Democrats were on the ballot paper (like many Australians, I thought they no longer existed). Some of the party names were, in my view, either confusing or intentionally misleading. After scanning the paper from left to right SEVERAL TIMES, I eventually ended up with the political parties numbered 1-6 for a valid vote.

I pre-polled this time, because I had been contracted to work for the Australian Electoral Commission on both election day, and the day after. It’s something I’ve never done before, but when I saw the advertisements a few weeks ago, I instantly put in an application to work. The money was bonus, but I was more interested in learning about what happens behind the scene.

On polling day, I spent most of my time making sure people put the ballot papers in the right boxes. I spoke to, literally, hundreds and hundreds of people, and with the exception of three or four, people were really lovely.

I discovered a lot of people were unsure of the name of their electorate. I also helped a few people with questions about the political process, including helping a few people with an understanding of the difference between the House of Representatives and the Senate.

I also learned a lot about the cultural profiles of many different parts of Sydney, as the polling booth I was based at – Town Hall – had people voting from all over the city.

I had one guy who said he was looking to vote in Page, which gave me a smile. “I’m from Lismore”, I told him, to which he replied, “And so am I”. It was a nice connection to have..

After polling closed, I spent four hours going through the lower house seats in NSW, and learned a lot about how two-party preferences. Though my legs were a little sore by the end of it all, it was a terrific day, and I’d highly recommend it to others.

Then on Sunday, I spent a few hours sorting through the Senate papers, ahead of them being sent off for scanning and, I assume, electronic counting. Thankfully, there weren’t too many votes with “dicks and balls” drawn on them.

Doing this was an unexpected change to my routine, as I would normally have planned to spend the weekend bingeing on the Eurovision Song Contest. Eventually, I caught up with the contest, which I thought was quite good this year.

Though, initially I didn’t think much of the Kate Miller-Heidke song chosen to represent Australia, I thought it was very good. An interesting song, combining elements of pop, opera and dance, and an exceptional acrobatic performance. One of my favourites, she did us proud!

And of course, I loved Sweden’s great sing-a-long pop number from John Lundvik.