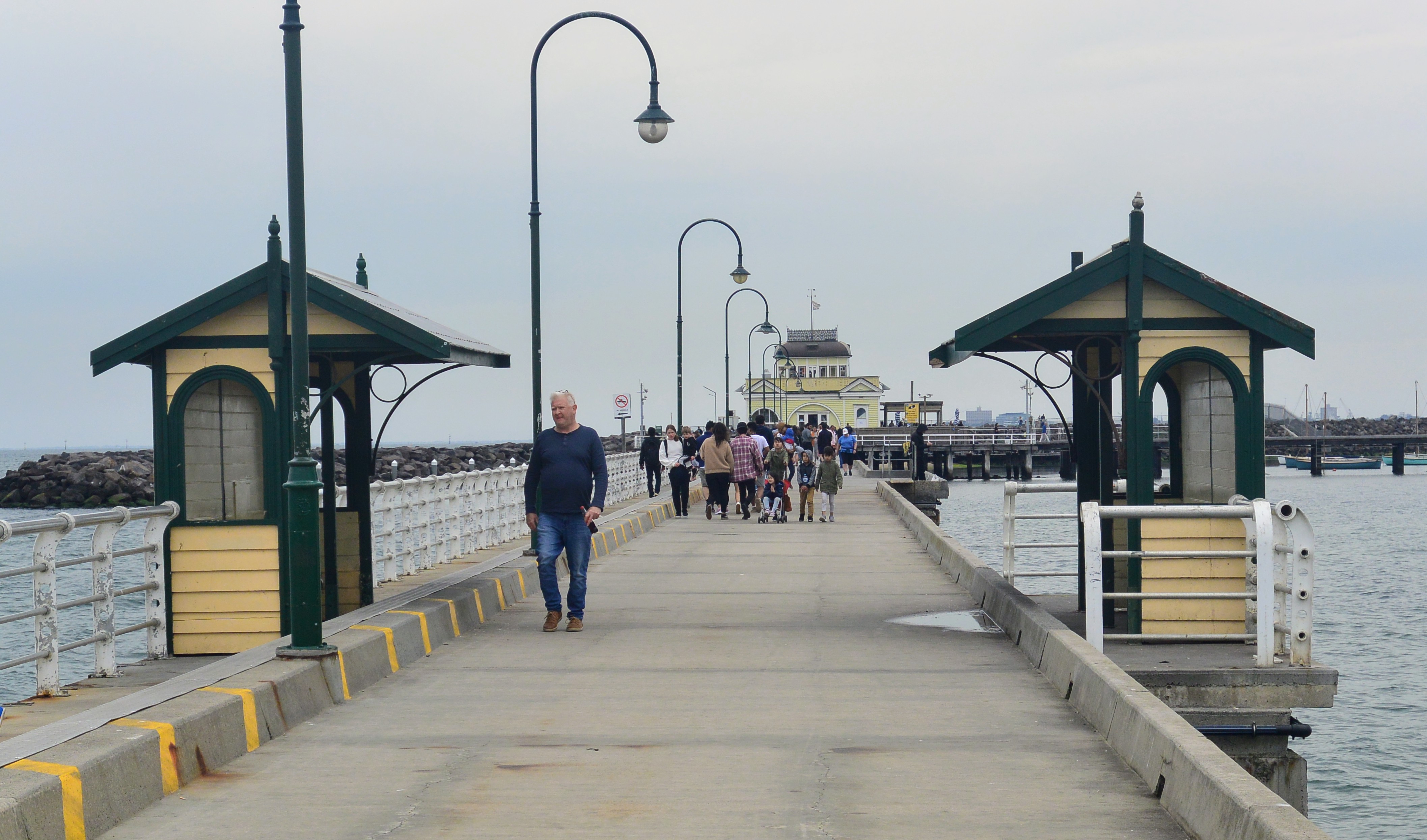 Do you remember “Eric The Eel?” If not, Eric Moussambani Malonga, who was from Equatorial Guinea, was a wildcard entrant at the Sydney Olympics. He had never swum in a 50m pool before, and after a couple of false starts, and moments when it seemed like he might not have been able to finish the race, he eventually finished the heat as a lone swimmer in close to two minutes.

The memory of Eric flashed through my mind as I went for a swim at Melbourne Baths. There were half a dozen of us in the “relaxation lane”, including one woman, whose style of swimming resembled that of Eric. Up and down the lane she travelled, with great determination. Unfortunately, she had the worst kick I think I’ve ever seen, sending water into the air maybe five or six feet, splashing everyone in the face. I looked around to see if there were hidden cameras. Despite the virtual tsunami she created, she gave everyone a big smile.

Though I could have done a thousand things, my final day in Melbourne was very relaxed, as you might have imagined by this story.

I slept in for as long as I could, extending my sleep as close as I could to the eleven o’clock check out.

It was fairly overcast and windy today, and only one teenage boy was braving the water. Otherwise, it was lots of families and couples walking along the pier, or enjoying brunch. “I’d like a flat white and the French toast”, I told the waiter. “You just want toast?”, she said, looking at me blankly. “No, French Toast”, I told her, resulting in a further blank look. “It’s on the menu”, I said, pointing. When the “French Toast” arrived, there was no cutlery. “Oh well, he’s going back to get it”, I thought. How wrong could I be. So, of course I got up and got it myself. Worst customer service, ever, though the French Toast and the coffee were very good.

By the time I’d visited St Kilda, and had taken my swim, it was time to catch the bus back to airport, and spend about ninety minutes enjoying the delights of the Qantas Club. The last time I visited, it was “under construction”, and was pretty basic. The new lounge is very good, with good food and wine, comfy chairs, and enough space between people so that you don’t feel overly crowded.