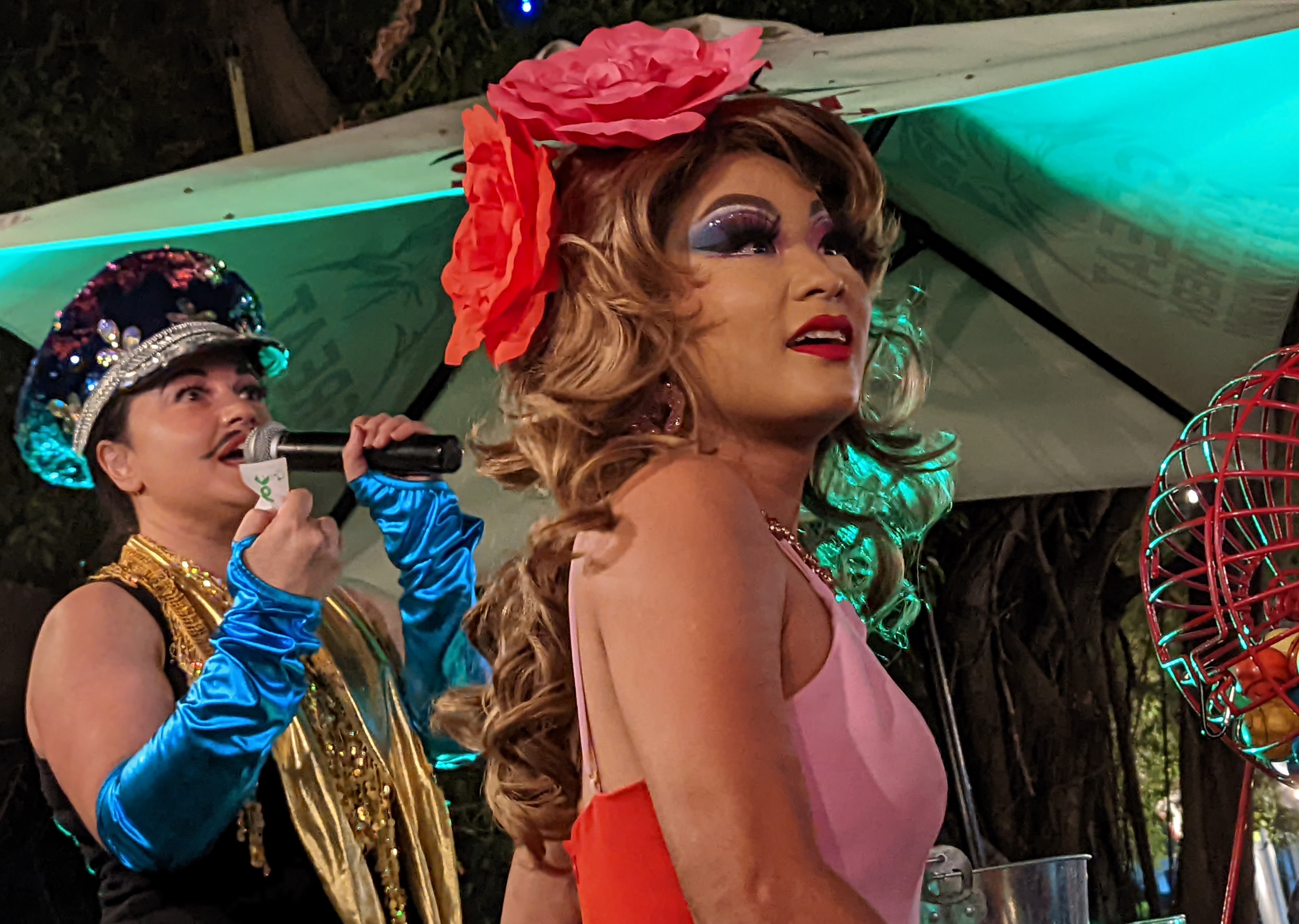 The woman behind the counter looked at me with surprise when I told her I didn’t want a side salad with my steak.

Often they consist of too much barely edible lettuce, and not enough tomatoes and cucumbers (my favourite salad vegetables/fruits). I’m far more inclined to match steak with mashed potatoes and steamed vegetables.

So, when the only choices were chips or salad, I chose neither.

I went out for dinner tonight because I hadn’t so far made it to the supermarket for a “proper shop”, despite my arrival here on Sunday night/Monday morning.

I had brought some ground coffee and a stovetop coffee maker with me in my hand luggage. I had also grabbed some milk and orange juice from the nearby convenience store. And in the last few days I’ve picked up a few things for lunch from the nearby Coles.

But I haven’t really had to worry about dinner until tonight. On Monday night, we went to the Ski Club, and last night I grabbed a kebab from a shop nearby. It was quite expensive, compared to what I’m used to paying near home, but it was also very very tasty. And it was kinda well-needed after having a few drinks.

Last night I went to see the comedian Nath Valvo perform at Darwin Festival. The first and only time I had seen him previously was back in Sydney in 2019. I remember being genuinely impressed with his routine about modern life, his so-called “bogan” family and his so-called “over-achieving” boyfriend Cody. Three years later, his routine hasn’t really changed much. Of course, the coronavirus (and the associated Melbourne lockdowns) happened, and he and Cody are now engaged. Nonetheless, his take on modern life and his very honest comedy remained fresh.

And from there I went to see Drag Queen Bingo at the nearby Deck Bar. I had also been to this on previous occasions in Darwin. “James O’Brien, my friend from Sydney”, one of the drag kings, Donnie (aka Lisa) squealed with delight as I entered the venue, slightly after the start.

Lisa is such a wonderful soul. I have no doubt her enthusiasm was honest, as was mine to see her. We’ve worked together a fair bit over the last few years. Seeing her, both in and out of her character always makes me smile.

Lisa introduced me to a couple of slightly younger, though similarly aged gay men. One was originally from Darwin, the other from Perth. They’ve been living in Darwin for about 12 months. We had such fun chatting, as the bingo balls dropped. They’ve given me a few tips about other “gay” things to do in Darwin, and I hope we’ll see each other again while I’m here.

It was an early start to work, today as we did an outside broadcast for ABC Radio Darwin about the forthcoming Fanny Bay By-election. The location for the broadcast, “The Cool Spot” cafe was buzzing, and the coffee was very good. I didn’t have much to do except listen and observe, and hopefully contribute some of my wisdom to the broadcasters. “I love how you never let them get by without answering the questions”, I said.

“It’s the seat of the Chief Minister”, Adam told me in the car this morning, having previously been held by Marshall Perron, Clare Martin and Michael Gunner. Notionally, it’s a Labor Party seat, but the last couple of years of Australian politics have reminded us you should never take things for granted.

Later in the program, they also featured some prominent Independent candidates. And from there it was a brief car ride back to the office and a day of hard work.

I took a break from work around lunch-time to watch the live media conference about the NSW Flood Inquiry which has made a number of recommendations about the future of towns impacted by this year’s floods, including, of course, Lismore. Of most direct impact to my family were the bits which covered flood mitigation works (such as improvements to the levee), and the possibility/likelihood of property buy-backs and relocations. The devil will, undoubtedly, be in the detail.

Following on from a brief rest after work, it was time for dinner at the Wisdom Bar and Cafe.

The easy-listening tunes of a solo male guitarist attracted lots of grey nomads, with men in Hawaiian shirts and women dancing around their handbags.

The atmosphere was fun, and the steak was excellent. The steak gave me the energy to finally get to nearby Coles for some proper grocery shopping.