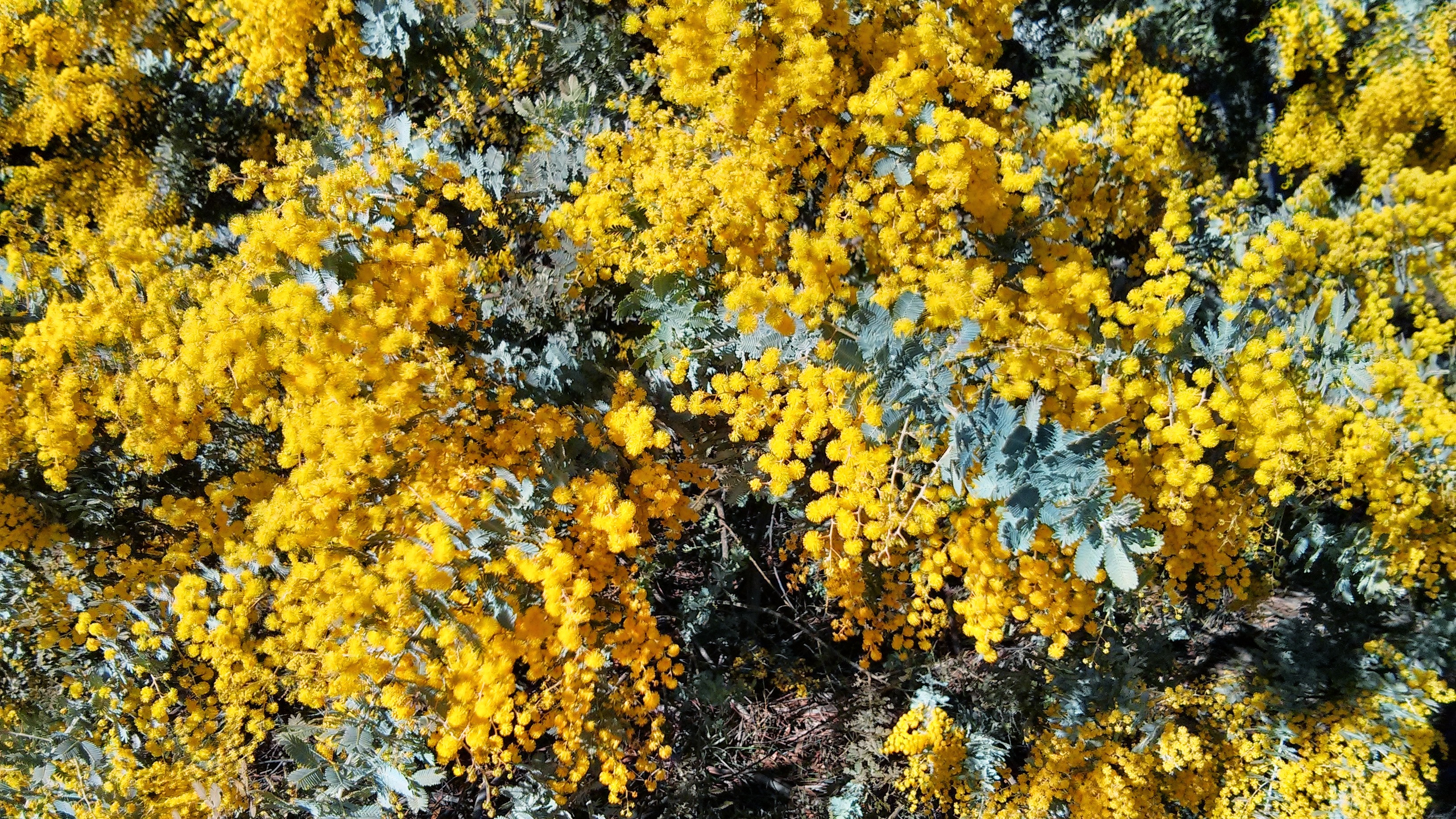 I’ve just returned from a 24-hour whirlwind trip to Canberra. Although my main intent was to attend the opening night of “Don’s Party” directed by my friend Colin for Canberra Rep, I was also really keen to catch up with my friend, Patrick with whom I stayed last night. Although I’ve visited Canberra many times before (and in fact lived there for a while in 1994), it was probaby my first proper visit to Canberra in quite some time.

Rather than catching a plane or driving, I decided this time to take the Xplorer Train, which takes just over four hours from Central Station. Although there are many things I really like about trains, including the smooth ride, the buffet care, the amount of leg room, and the lack of people under the age of sixty-five, I really like the fact that you can really stretch out and sleep most of the way, which is what I did. Another advantage is the beautiful landscape that you travel through, which you don’t see on the road, including rivers, gullies and gorges. The road trip to Canberra can be visually quite boring (aside from the stop at Lake George), whereas the train trip was visually quite arresting. Oh and it’s reasonably cheap travel at $45 for a one-way first class ticket. Cheaper if you’re on a pension!

So anyway, I arrived in Canberra and then headed quickly into town. As I waited to catch up for lunch with Patrick, I wandered around town trying to get a “feel” for the place. One of the first things I noticed was a large group of women – all dressed in purple and black – decrying war in song (how terribly Canberra I thought). And then I also noticed how Canberra’s population had changed slightly, with a much older population (retirement age public servants I guessed), and also a large number people from neighbouring towns. How did I know they were from neighbouring towns, Patrick asked. By the way they were dressed I replied, and because, being from country NSW, “you just know”.

But some things hadn’t changed. For example, when I was planning to meet Patrick for lunch, he suggested meeting outside “Electric Shadows”, a cinema and bookshop. Ten years later, and I thought, “that’s still the only interesting cinema and bookshop in Civic, and that’s still the meeting place?”. Anyway, we had a great lunch and then I wandered off for a bit of afternoon sight-seeing in the arts/politics precinct that included the National Gallery, the National Library, Old and New Parliament House.

First up was the National Gallery which has a tremendous collection of Aboriginal art, including work by Rover Thomas, and some terrific pop art, including works by Roy Liechtenstein and Andy Warhol. Frankly though, the Art Gallery of NSW is far more impressive with its comprehensivness. Most noteworthy, of course, was Blue Poles, the controversial Whitlam Government purchase of the 1970s which is a good work, even if many of those viewing the work were, perhaps, more interested in the Whitlam connection.

…and so from the National Gallery, I wandered to Old Parliament House which, for my mind, will always be linked with the Whitlam Government dismissal, as it’s one of my first political memories for which I have a strong sense of the visual. On arriving there, the first thing you notice is the Aboriginal Tent Embassy. Although once located near The Lodge, it’s now located outside Old Parliament House, and despite the potency of its message, it’s presence seems to be no longer as significant as it once was.

On arriving at Old Parliament House, I joined one of the “official tours” which, over the course of 45 minutes, took you behind the scenes. Although I’d walked around Old Parliament House before, through the tour I learned some very interesting factoids about past and present Prime Ministers. For example, I hadn’t known that both Curtin and Chifley had laid in state in the Kings Hall of Old Parliament House. I was also unaware that John Howard had wanted Robert Menzies desk to be moved for his use at New Parliament House. There are also some terrific artefacts inside Old Parliament House, including the original round-shaped cabinet table and recreated offices featuring actual documents (though nothing terribly interesting, just orders for glasses).

Also located inside Old Parliament House (currently) is the National Portrait Gallery. Amongst the many portraits featured is one painted by John Brack, of someone I know very well: that of Joan Croll, who I had dinner with the night before, the mother of my friend Kate.

And from Old Parliament House, I made my way to New Parliament House which is architectually more modern, though thematically similar with its use of Australian timber and being built on a North-South axis, along with the War Memorial. In both building, it’s said, if you open all of the doors, the Prime Minister’s office has a clear view of the War Memorial. As much as I love “old buildings”, I also love the mimimalism, the clean surfaces and the clean lines of Parliament House. The tour also included some interesting notes about the huge tapestry in the Great Hall (based on a painting by Arthur Boyd), and the notion of an historical timeline in the architectual design. There was also an interesting note about the controversial Whitlam painting by Clifton Pugh (which won the Archibald Prize, but which was deemed initially too outrageous to be an official painting of a former Prime Minister) and about one of four copies in the world of the Magna Carta located in Parliament House. The interesting factoid about the Magna Carta is that it contains a coffee stain, achieved when it was flattened out after many years being rolled up. Oh, and Ross Perot owns one of these official copies, too!

Dinner followed with Patrick at a rather nifty restaurant in Civic called, “Sabayon”. Highly recommended with good tasty food and a good wine list. We had a great chat about this, that and the other, and I got to meet his friend Robin, who was really very nice.

And then it was off to see Don’s Party, an iconic Australian play, written back in the days when David Williamson still had a gritty relevance in what he wrote. Unlike some of his more recent plays, this play contains characters you could honestly believe. The topicality of a group of Labor supporters waiting for the collapse of a long-serving Coalition government wasn’t lost on the audience, though the big P politics were less significant than the small P politics of the relationship between men and women in Australia. I enjoyed it immensely.