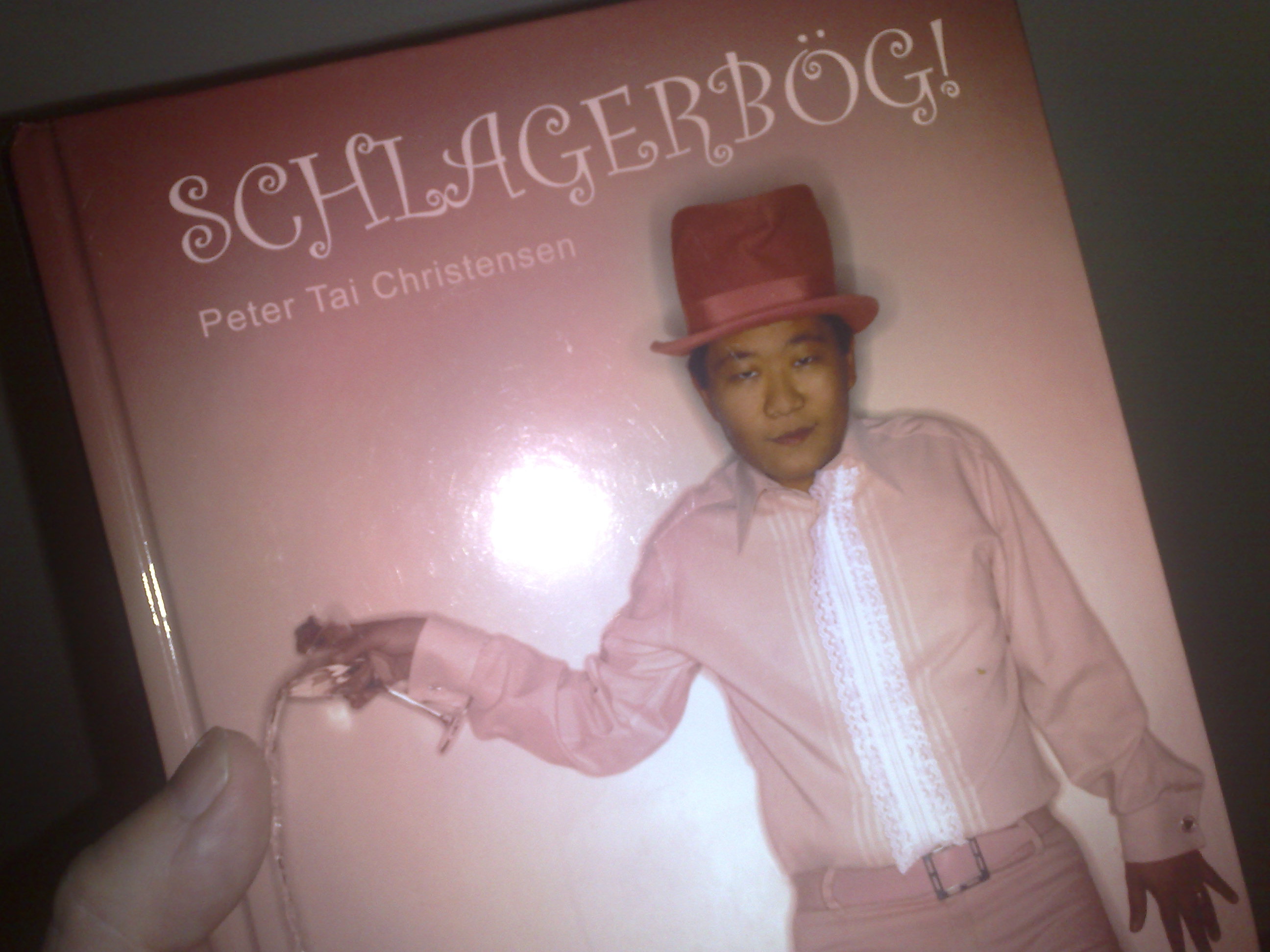 I’d been warned about Swedish beer. “Swedish beer comes in three strengths”, my mate Graeme told me. “There’s light beer which the Swedes don’t even think of as a beer, more of a soft-drink. There’s a middle range, which is a bit like Australian beer. And there’s a strong beer. I’d avoid the strong beer and stick to the light one”, he advised.

Graeme, of course, is a regular light beer drinker anyway. But at about 2% alcohol, the light beer has been quite good, as it’s kept me on the straight and narrow, and it’s half the price of full strength beer. And by and large I’ve only been having one or two beers at a time. Last night, however, was a different story.

After watching the Pride Parade, Nigel and I went back to our accommodation for a quick lie down. We had walked around town a great deal, had enjoyed a mid-afternoon bevvy in Gamla Stan, and were both feeling a bit wearing. In fact, weary enough to have a brief power nap.

Due to the short nap, I was actually late getting back to the agreed meeting place of Torget. But after a quick sleep I felt pretty good, and was ready for a big night on the town.

Soon after arriving at Torget I went inside to get us a couple of beers. It was then I noticed an older woman (maybe mid 60s) standing next to me in line at the bar. Being the kind gentleman I am, I said to her that she should go first.

Well, anyway, to cut a long story short, we got chatting about our lives. She told me how her husband had died suddenly six years ago, and that she walked daily in a nearby garden as part of the recovery process. And those daily walks was how she met the gardener there, which is how she ended up at a gay bar on the night of Europride.

“It’s lovely to meet you”, I said and wished her well, and that was the end of it, I thought until five minutes later she joined our group. “It was so nice chatting to you”, she told me, “I’d like to chat some more.” And I introduced her to everyone and we continued chatting and having a lovely old time. We all though she was quite nice, but thought her mate, who was “half blotto” as my granny used to say, was a bit odd. I’m sure if we asked her, she would have come with us to Lino.

We were in two minds about going there, though, or going to Pride Park to see Alcazar and BWO. In the end, the heavy rain made the decision for us. That said, we got pretty wet on the way to Lino. Along with everyone else, we must have looked like a bunch of drowned rats on arrival.

It was about an hour before our music of choice, “Swedish schlager” came on. But when it did, we were all on the dance floor pretty quickly shaking our groove things to the likes of Linda Bengtzing and Charlotte Nilsson. And in the middle of all of the Swedish pop, there was the Irish Eurovision entry sung by the children’s television character, Dustin The Turkey which failed to make the final, and also that bizarre rap song by drag queens from Ukraine in last year’s Eurovision. Nobody in Australia would remember it, with one or two exceptions. But at Lino on a Saturday night, everyone knew it word perfect!

So we danced and drank. And then drank and danced and chatted. And then drank and chatted. And then just drank. And that’s why I ended up with the world’s worst hangover this morning. Truly awful. On the good side, it gave me enough confidence to have a good dance and to chat to some people I’ve never met before. And I met a nice bloke from Riga, the capital of Lithuania (of all places).

Nigel and I caught up again for lunch today and then for a bit of a wander around Djurgarden.

It was then I came back to book in properly at the Zinkensdamm Hostel. It’s a nice enough place, though not as nice as my favourite hostel so far, Skanstull. I’m sharing a room with two young blokes who I suspect are here for Europride also. Pride Park is, incidentally, just across the road from the hostel.

There were two things at Europride in particular I wanted to see today. First, there was an excerpt from a forthcoming Swedish theatrical production of the book, play and movie, “A Beautiful Thing”. Second, there was a performance by Svenne and Lotta, who I first discovered in the mid 70s. They actually released an album in Australia which featured the Bjorn and Benny song, “Funky Feet”. They’ve also recorded a couple of ABBA songs during their career. And Svenne was actually in the same pre-ABBA rock band as Benny, The Hep Stars. Oh, and there’s a third thing I was interested in: Right Said Fred were the closing act. There was a kind of vague curiousity in seeing them perform.

Although I tried really really hard, I struggled with “Beautiful Thing” because it was entirely in Swedish. And although I knew what was going on, it just became all too hard, and so I wandered over to watch the Swedish Drag Queen Bingo instead. At least there I was confident in my knowledge of Swedish numbers.

And then finally Svenne and Lotta came on. The crowd really loved them. They’re obviously deeply treasured by the Swedish people, especially since The Hep Stars were like a local version of The Beatles. And there’s something a bit “Tina Turner” about Lotta. They’re still singing the same old songs they’ve been doing for years, but you can tell they still love doing it, and the audience loves them for doing it. There was a really nice vibe in the crowd while they played.

Although I was keen to come back to the hostel and just have a night at home updating my blog, I figured I might as well stay to watch “Right Said Fred”. “I’m Too Sexy” is a kinda cool song, I guess. However, in typical one hit wonder style, they felt they had to inflict the rest of their back catalogue on us as well. I got to three songs that I’ve never heard of before, before calling it quits. As it was, I was back in my hostel before I heard “I’m Too Sexy”.

Without wanting to get in a flame war with Right Said Fred fans about the merit of their collective work, I suspect I was not the only person in the audience who just wanted them to sing the hit song and then get off. Of course, if they’d been a Swedish act, they would have done that. And then they would have sung it again, due to the crowd’s reaction. But no, they insisted on a playing a bunch of songs no one wanted to hear. I also though the lead singer’s patter between songs was a little Euro-patronising, if you get my meaning.

On the way back to the hostel, I popped into the bookshop at Pride Park and bought a book. This will be my first attempt at reading a book entirely in Swedish, so I figured it would need to be a simple read, a good page turner, and about something that I would find really interesting. And cheap, just in case it all gets too hard.

So the book I have bought is about a bloke who loves Swedish pop. It’s called “Schlager Bog” which, translated means “schlager poof”. But then again you knew that, didn’t you?