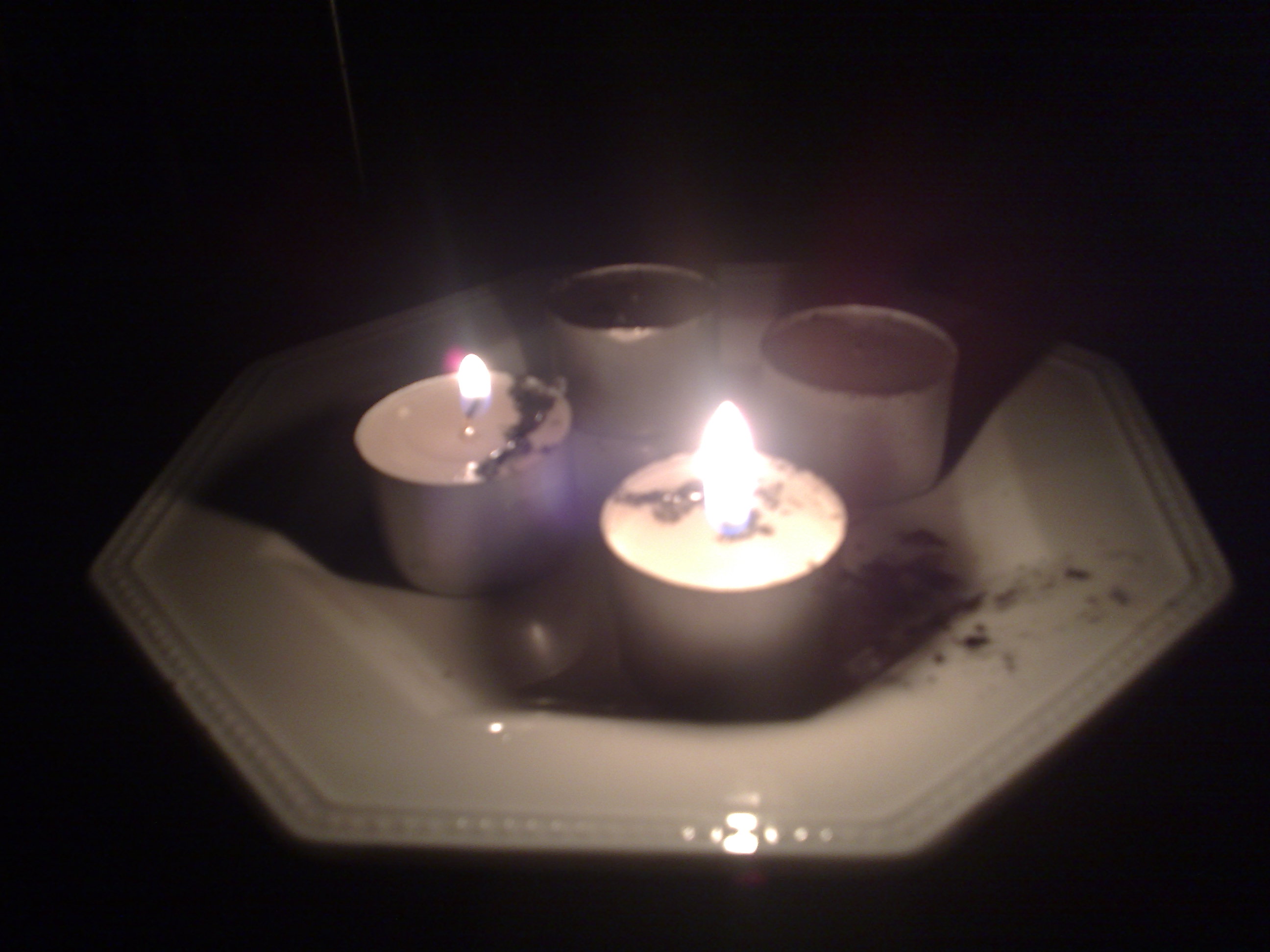 “It’s doomsday man”, I overheard a bloke say on his mobile phone as I walked through Surry Hills tonight. He was obviously waxing lyrical about the power blackout that affected much of the city for about two and half-hours this afternoon/evening.

As I walked home to Surry Hills from my work in Ultimo, the first thing I noticed was the traffic chaos. Without traffic lights, no one seemed to know quite what to do. Everyone walked with a degree of uncertainty in their step, darting in and out of the traffic. Cleveland Street was a mess. And the next thing I noticed was how few of the shops were prepared for a blackout. Most were just sitting there in the dark, it seemed.

I think there might have been a bit of candle panic buying going on, too, as I overheard a woman coming out of Coles speaking on her mobile phone and in quite a panic declaring Coles were completely sold out. So while Coles was shutting down, the pubs were packed to the rafters.

In the midst of it all, I did a brief cross to 666 ABC Canberra.

I was on Cleveland Street when the power came back on, to a rousing cheer from patrons at Bar Cleveland that was loud enough to be heard from across the road.

On a very positive note, I noticed lots of people in my street out and about chatting to the neighbours. And the birds seemed to sing more loudly than they would otherwise have been at this time in the afternoon or evening.